Steam Deck of different colors: Valve does not rule it out if sales work 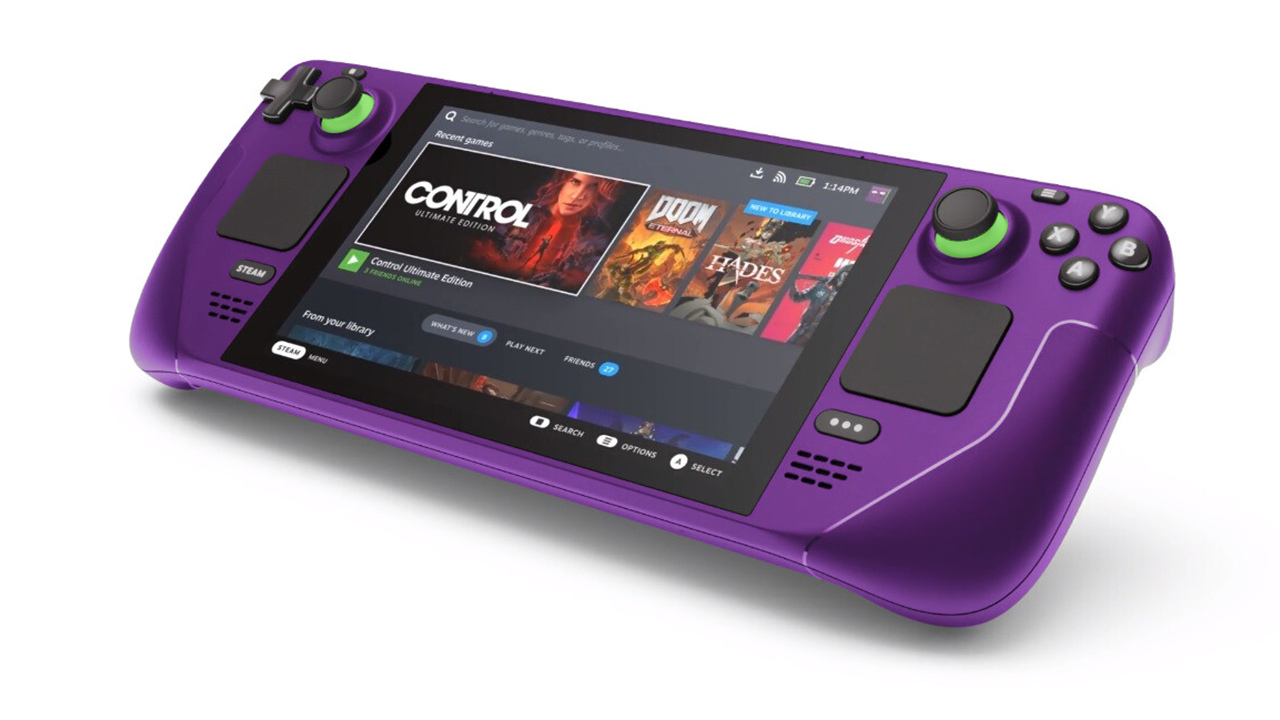 Although the console will only be released in black, many possibilities were raised.

Since its announcement, we have not stopped having interesting information about Steam Deck, new valve console. The device will hit the market with different models with some hardware variants, however, as for the aesthetic section of the machine, Valve has only proposed a single model in black, but if the console is a success it could have many more versions in different colors or even with different finishes.

It is something that depends on the sales of the consoleAs with most launch consoles, it is only provided to manufacture it in a single color, this has to do with the ease when it comes to manufacture a single version and for reasons of LogisticsCoomer explained. “Having many different references in the market makes everything more complicated, there is no reason more important than that so that there are no more colors today. “

Coomer also comments that there could be different colors in the future, but that it depends on the console work in sales. If that happens Coomer has assured that there would be many opportunities to present color variants in the future.