Steam Deck, check how many games in your library are compatible with Proton 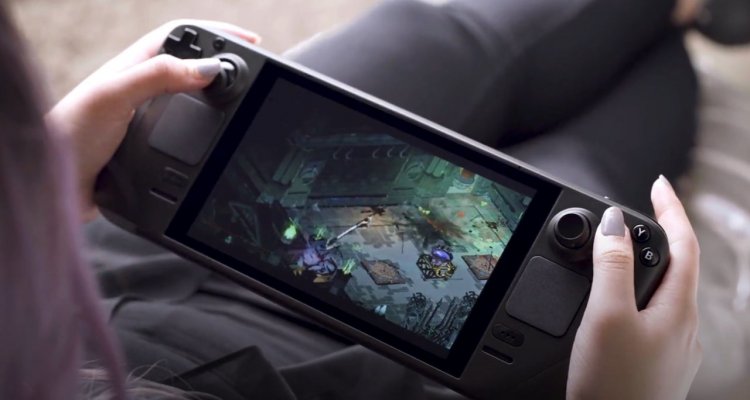 If you are intending to buy Steam Deck, but only after checking the compatibility of the titles of yours library with the operating system of the new PC hybridized to a console (SteamOS 3.0), know that there is a useful tool, completely free, to do this.

Is called Protondb and collects information relating to the operation of the games using Proton, a technology that allows Windows software to run under Linux.

You can use Protondb basically in two ways: by looking for the games you are interested in knowing the compatibility, or by connecting yours to the service Steam account (who must have the public profile). The second mode is the most practical for obtaining more precise information on the entire library.

Reading Protondb information is really very simple. The games are classified as: Broken, Bronze, Silver, Gold and Platinum. The broken games are the ones that do not start at all, the bronze ones start but have crashes and numerous problems, the silver ones run with dignity but still show uncertainties, while the gold and platinum ones are perfectly playable.

Proton is a new tool released by Valve Software and which is integrated with Steam Play to allow you to run Windows games on Linux by simply pressing the Play button on Steam. Behind the scenes, Proton includes popular tools such as Wine and DXVK along with others that would otherwise have to be installed and maintained by the user. This reduces the burden of switching to Linux for many users by preventing them from learning details about how it works or losing access to a large chunk of their library. Proton is still taking its first steps so support is flimsy but continuously improving.