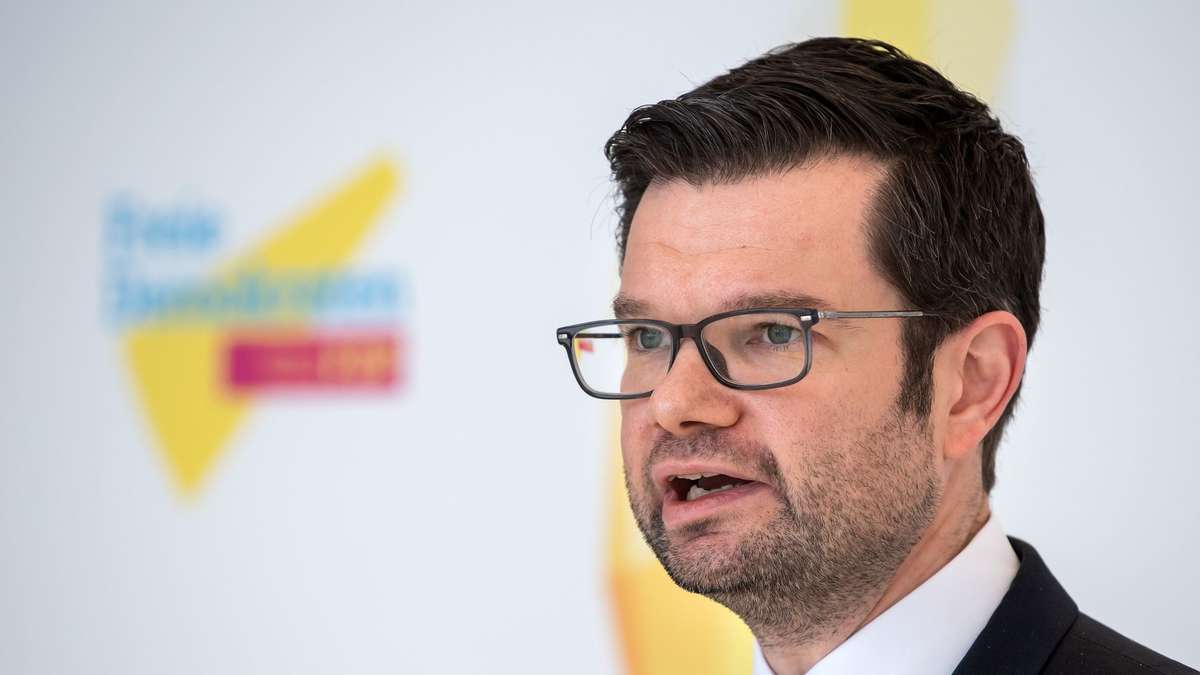 The new law regulating the work of the Office for the Protection of the Constitution allows several authorities to read encrypted chats – “unconstitutional” say experts.

Berlin – The FDP parliamentary group filed a constitutional complaint against the amendment recently passed by the Federal Council regarding extended rights of the protection of the constitution. The new regulation makes it possible for the federal and state authorities for the protection of the constitution as well as the military shielding service to read private chats on WhatsApp and other messenger services. This was previously only permitted for investigations by the Federal Criminal Police Office under certain circumstances.

Marco Buschmann, as the parliamentary managing director of the FDP parliamentary group, speaks of the fact that in a society in which everyone can potentially expect to be monitored at all times, it is normal when citizens ask themselves whether they can still speak freely at all. He compared the new law to clandestine searches of private rooms. The new regulation represents “a massive encroachment on civil rights,” emphasized the FDP politician Twitter. Buschmann had recently made a name for himself when he refused a fine for people who did not cancel an agreed vaccination appointment and simply let it pass.

Stephan Thomae also lets per Twitter state: “The state trojan creates security gaps against cyber attacks, which are no longer an exception today. Such experiments are negligent for a liberal economic nation like Germany. ”The FDP sees it as its duty to sue in Karlsruhe. As a party, they stand for the right to privacy, adds the deputy chairmanship of the FDP parliamentary group in the Bundestag.

Government parties: State Trojans are a step towards security

While the governing parties are now celebrating the amendment to the law as a step towards security, Saskia Esken (SPD) criticized Seehofer’s draft law in March 2019 and made clear a fundamental aversion to state Trojans. The opposition spoke out against the law from the start and continues to criticize it heavily today.

Interior Minister Seehofer (CSU) and the Office for the Protection of the Constitution justified the new law by pointing out that extremists hardly ever use telephones and SMS for their advertising and secret agreements. Today, these groups would largely exchange information via encrypted communication. The security services would simply return to the same position they had in recent years, when encrypted messenger services such as WhatsApp, Signal, Threema and Telegram simply did not exist. Of course, the authorities need explicit permission for every search.