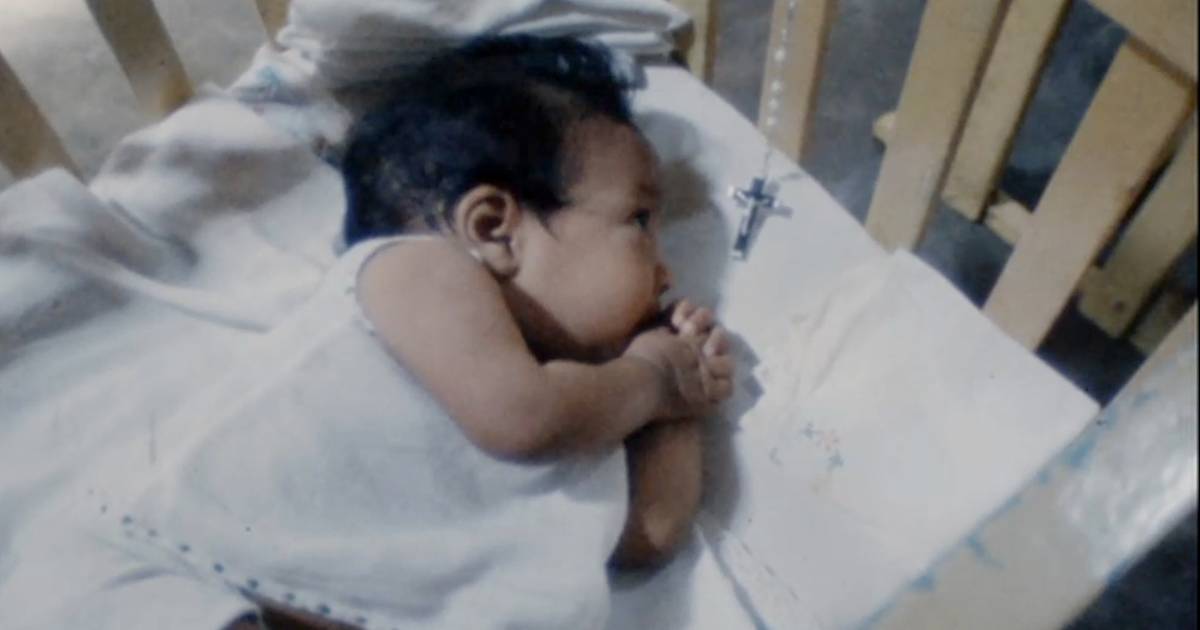 The Dutch state refuses to pay compensation to twelve adoptees from Sri Lanka for the costs incurred in searching for their biological parents. Because the state did not act against cheating in their adoptions by the mediation agency, that search is a laborious and expensive process. But the Ministry of Justice and Security denies liability.

So says lawyer Mark de Hek (SAP Advocaten), who had held the state liable on behalf of the adoptees. He had filed a claim on behalf of his clients after the Joustra Committee had found ‘structural serious abuses’ in the adoption of children from abroad earlier this year.

The committee concluded that for decades the government has ignored adoption abuses, such as kidnapping, corruption, fraud and forgery, and failed to intervene. This makes it very difficult for many adoptees to find their biological parents. Outgoing Minister Sander Dekker (Legal Protection) decided to immediately stop the adoption.

The twelve children from Sri Lanka see themselves as victims of these abuses and in their search for their biological parents have incurred costs for, among other things, DNA tests and travel. They also suffered psychological damage, according to De Hek.

The Sri Lankan adoptees came to the Netherlands in the 1980s after mediation by the Flash Foundation. He took babies from hospitals for adoption without parental permission, through local intermediaries and lawyers in Sri Lanka, or forced parents to give up their child. Papers and birth details were forged.

In those years, the government had concrete indications that Flash cheated in the adoptions. Archive research from this site showed that the foundation brought Sri Lankan children to the Netherlands without name and date of birth.

Tapped on the fingers

The abuses had been known to the ministry since the 1970s. The foundation was also criticized, but the license was never revoked. The adoptees now want to go to court. “It is disappointing that the state does not take its responsibility and rejects liability,” says lawyer De Hek.

“The Joustra Commission concluded at the beginning of this year that the Dutch government has failed to fulfill its responsibilities and obligations regarding the supervision of adoptions, but the state does not want to attach any legal consequences to my clients. The interests of the 12 Sri Lankan adoptees were ignored when they were brought to the Netherlands as babies with false papers, and their interests are ignored now that they, as adults, demand a fee to visit their families in Sri Lanka.”