State of Play, the next appointment is set for July 8th | GameSoul.it 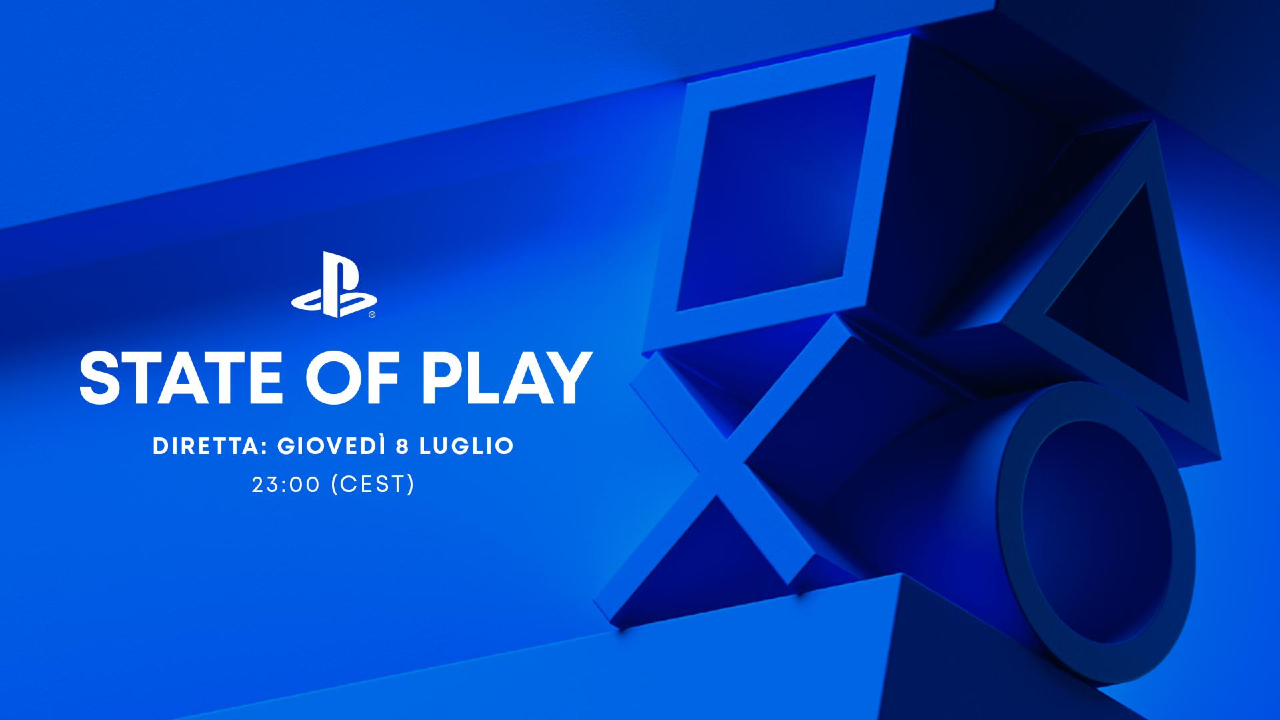 Sony Interactive Entertainment has announced for next July 8, at 23:00, a new State of Play, an event during which the spotlight is turned on the upcoming productions on PlayStation 4 and PlayStation 5. It will last about 30 minutes.

The main protagonist of the event will be Deathloop, the exclusive console for PlayStation 5 developed by Arkane Studios, but there will also be room for various indies and other third party productions. The company also announced that no updates will be provided regarding video games released by PlayStation Studios, so no God of War Ragnarok or Horizon Forbidden West. However, further appointments should be held during the summer.

What do you expect from the next State of Play? Tell us on our Facebook group!

To enter the world of PlayStation 5 with GameStop click here.