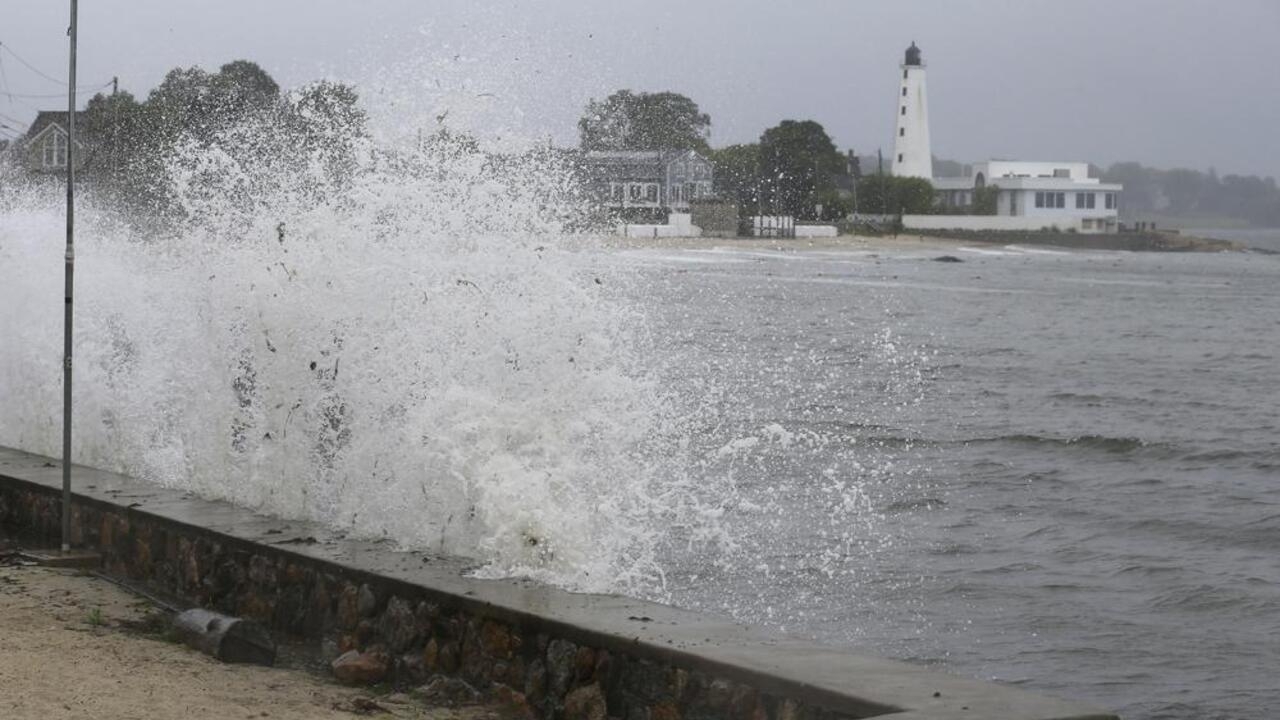 Heavy rain, storm surge, flash flooding and destructive winds are the consequences that the now declared Tropical Storm Henri could generate on the west coast of the United States.

Reason why this Sunday the president of the United States, Joe Biden, declared a state of emergency in New York and Connecticut; At the same time, he ordered the assistance requested by local governments to face possible setbacks.

Long Island, in New York, is the area that is expected to receive the greatest impact from the meteorological phenomenon, which is expected to continue its passage towards the north of that state before reaching Connecticut and other states on the northeast coast.

Regarding the decision of the Democratic Executive, the governor of New York, Andrew Cuomo, welcomed it while reminding the New York population of the importance of staying safe and not underestimating the possible effects of the storm.

Remember: The path of a storm is NOT the same as the area of ​​impact.

While #Henri‘s path has swung east toward Montauk Point, the affected area is still large.

Up to 5 inches of additional rainfall is expected, and flooding remains a serious risk.


“Remember: the path of a storm is not the same as the impact area. While Henri has changed his course east towards Montauk Point, the affected area is still large. Up to 15 cm of additional rain and flooding are expected they are still a serious risk. Stay safe and be careful, “published the governor, also a Democrat, through social networks.

And it is that, with the loss of strength of Henri’s winds, the greatest concern currently is the rains and floods that these may cause with the passage of the tropical storm. According to the National Hurricane Center, the amount of rain will vary between 7.5 and 15 cm in the entire affected area.

In New York, alerts for the arrival of the tropical storm caused the cancellation of the free “Welcome Concert” in Central Park, Manhattan. While Barry Manilow performed, attendees were asked to head to the exit, although the artist continued with his performance for a while, even after his audio was cut off. Currently the ‘Big Apple’ is seeing relief after the worst wave of the pandemic.

The alarms will remain in effect until the tropical storm loses much force or leaves the United States shores.

Sainz: “Engine noise in F1 should not be overestimated” | FormulaPassion.it