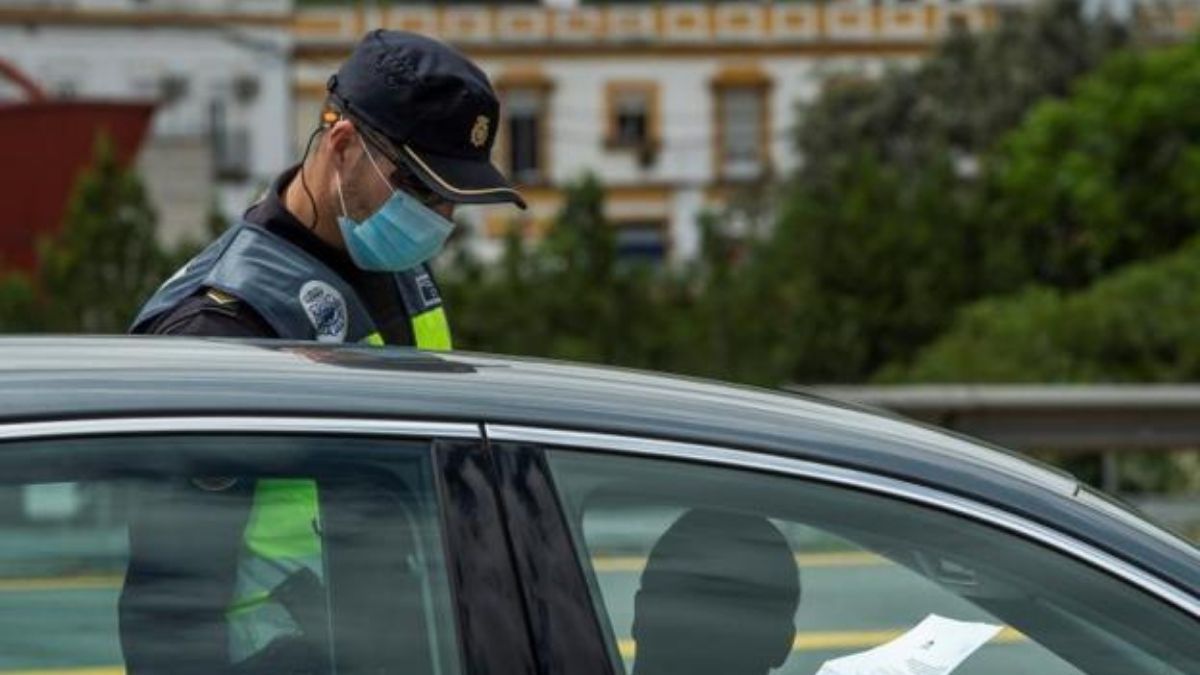 “The Government has an intention and works to make that intention possible. The Government wants there to be no more extensions. With that intention we work ”, confirmed Pedro Sánchez, Prime Minister, last Tuesday. Several political parties and regional leaders have demonstrated in recent days asking for a solid alternative and putting pressure on the Government, but The decision is made.

“We have enough legal tools to deal with the pandemic with guarantees at this stage of the pandemic, which today is a vaccination process that is going to intensify in the coming weeks, “he added. Despite these legal guarantees, the measures to be implemented in Spain will remain in the hands of the Interterritorial Council, in which the Ministry of Health and the autonomous communities are represented.

On May 9, in just three weeks, the state of alarm will go down in history and a new stage will open in terms of the management of the pandemic. A new scenario in which the question remains of what will happen with the curfew or with the current restrictions.

If Royal Decree 926/2020, of October 25, ceases to be in force, so do all the measures and restrictions that were being applied with it. This It mainly affects the perimeter closures, that is, the limitation of entrances and exits from the autonomous communities, meetings in public and private spaces, capacity, or curfew.

The communities will be in charge of deciding on each of these aspects. They can benefit from the Organic Law of Special Measures in Public Health of 1986, but only in very defined cases and for serious situations, since it means limiting fundamental rights.

For example, Regarding the perimeter closures, they could continue to be maintained but by sanitary zones, neighborhoods or cities at most, but not an entire autonomous community. Always counting on the endorsement of the courts. In short, a situation similar to that experienced last summer.

What about the closing of shops, trips or the mask?

Much emphasis has been placed on this. The end of the state of alarm does not mean the end of the pandemic or the return of normality. There are many rules that must continue to be followed, as happened in the summer. For example, the autonomous communities could restrict commercial and hospitality hours.

About travel, The Minister of Tourism, Reyes Maroto, pointed out that it would be possible to travel freely throughout the country, which would be “the restart of national travel.”. However, he also called for prudence and responsibility, recalling that communities have sufficient tools to decide.

Regarding the use of the mask, nothing varies. It will continue to be mandatory except for exceptions, and its end does not come with the state of alarm, but the end of the health emergency situation.