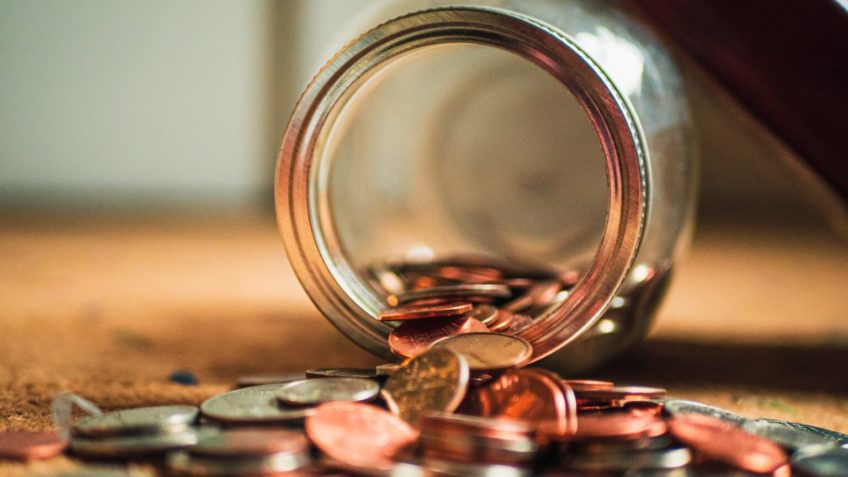 Negative balance in the accounts of the States was R$ 3.2 billion, the highest for the month since the beginning of the series, in 1998

State governments had a nominal deficit of R$3.2 billion in October. This was the largest negative balance in the accounts of the States for the month of the historical series, which began in 1998.

The account is part of the primary result of regional administrations, which is revenue minus expenditure, excluding debt interest payments. O BC (Central Bank) released the report on Wednesday (30.Nov.2022). Here’s the full of the document (312 KB).

Consolidated public sector accounts – made up of the federal government, BC, states, municipalities and state-owned companies – had a surplus of R$ 27.1 billion. But the result was driven by the central government’s accounts, of R$ 30.2 billion.

O Power360 already showed that the revenue of the States fell in October due to the lower collection with the ICMS (Tax on Circulation of Goods and Services). It retreated 13% in the month against the same period last year.

In June, Congress approved a limit on the rate on fuel, electricity and telecommunications. The rule ends on December 31st. The measure had an impact on state accounts, but helped to reduce inflation in 2022.

In 2020 and 2021, the States started to have a surplus due to the increase in collection with the IMCS. Energy and gasoline prices rose in the period. In addition, there was a transfer of resources from the Union to federal entities. Also helping was the salary freeze for civil servants, which lowered forecast expenditures.

From July to October –the first 4 months that the measure was in effect–, the States had a negative balance of R$2.9 billion. This was the largest nominal deficit for the four months since 2014, the period of the economic crisis of the Dilma Rousseff (PT) government. 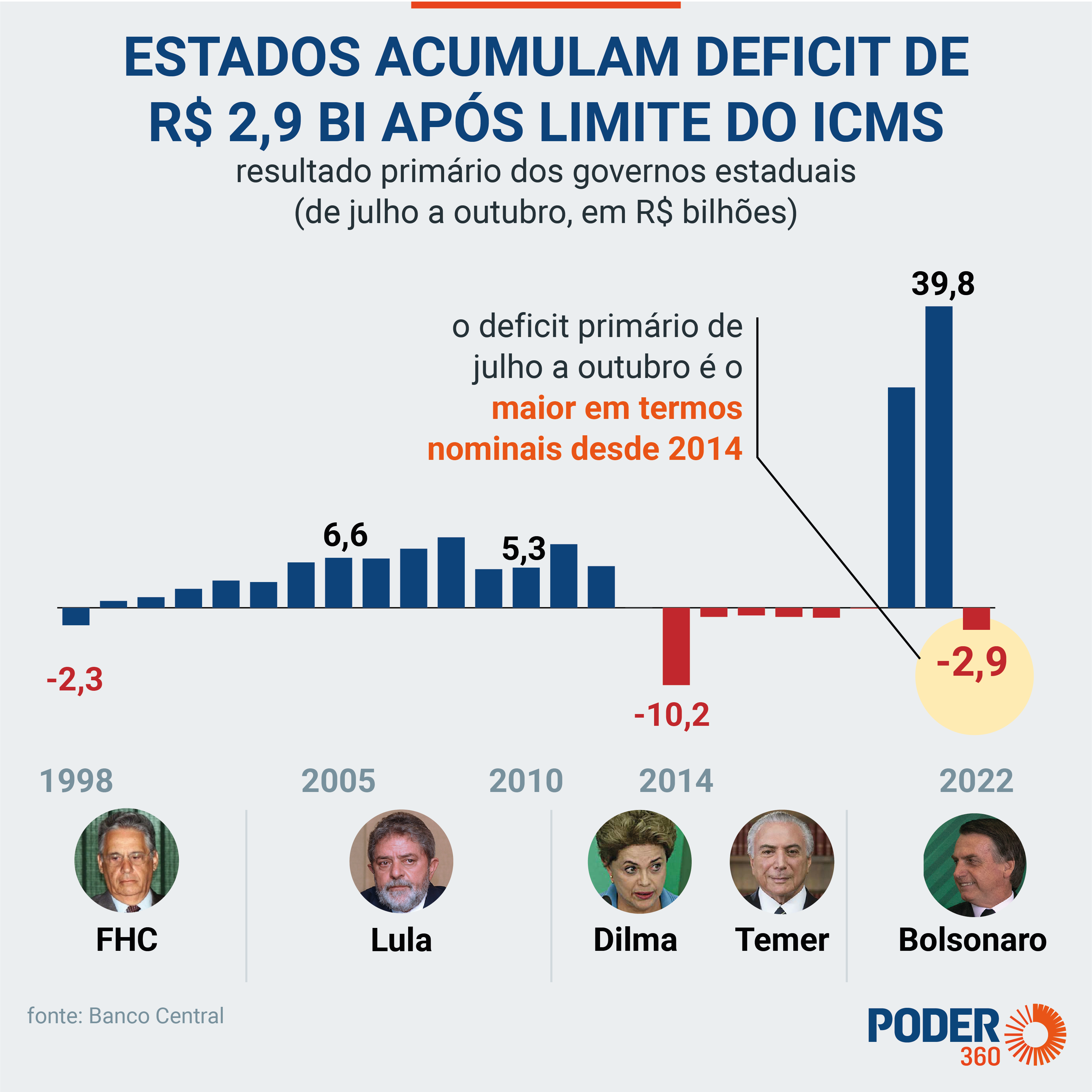 Even with the negative primary result, the States have a surplus of R$ 53 billion from January to October. In the same period, the consolidated public sector recorded a positive balance of R$ 157.9 billion. 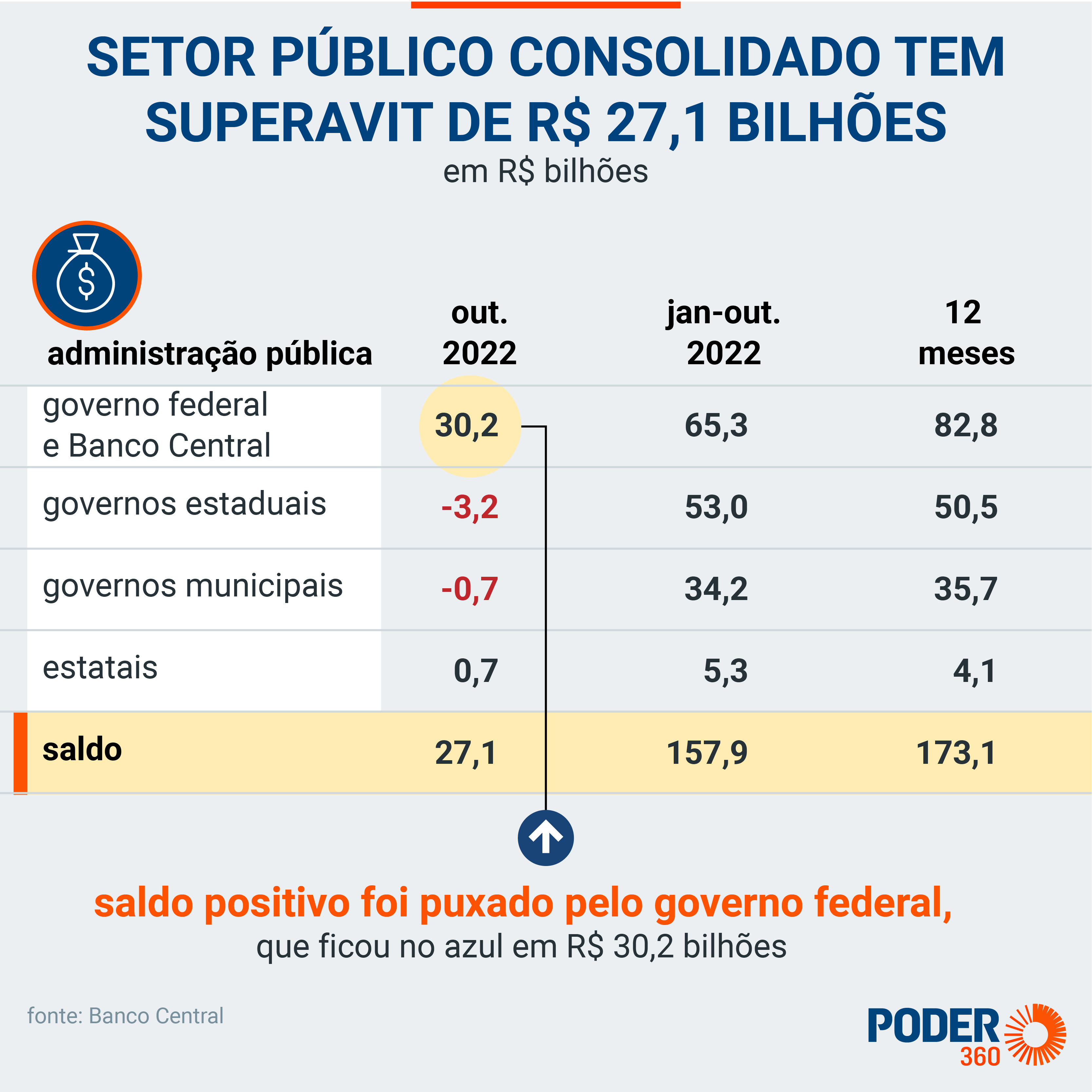 Liga Mx: “I felt pretty good on the side”: Francisco Contreras