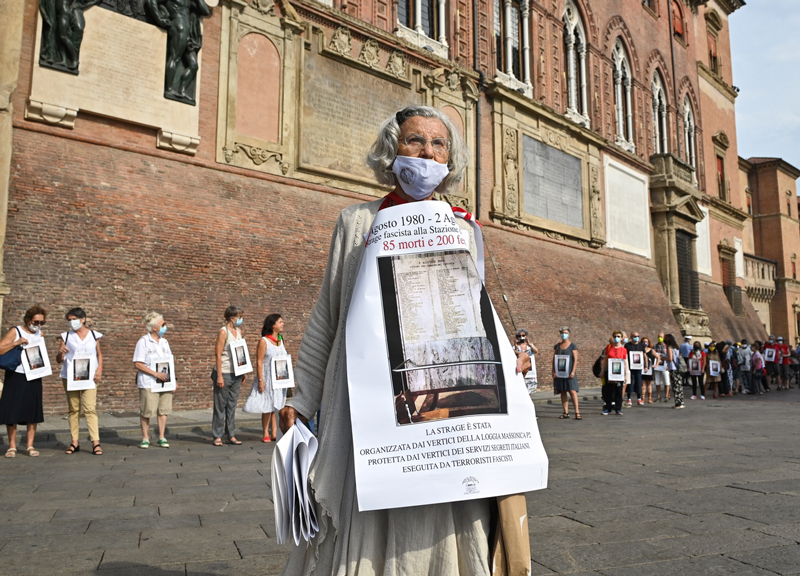 “We strongly support the appeal of Paolo Bolognesi, Manlio Milani and Carlo Arnoldi, who ask not to appoint Andrea De Pasquale as head of the Central State Archives”. So today in a note released today by Libertà e Giustizia. The three presidents of the associations of the victims of the Bologna, Brescia and Milan massacres, in fact, “turned to the Prime Minister Mario Draghi, who will have to ratify the appointment proposed by the Minister of Cultural Heritage, Dario Franceschini, asking to review this step” . De Pasquale “distinguished himself in November 2020 – recalls Libertà e Giustizia – as head of the National Library of Rome, in exalted praise of the figure of Pino Rauti, undisputed leader of Italian neo-fascism”.

For the same reason, the resignation of the Northern League player Durigon is being asked

Now the question is: “can an executive who has expressed these orientations be the head of such an important institute, which will have to manage the whole big game of declassification of the cards inherent in the massacres, the P2 and Gladio?”. “We believe not – replies LeG – We strongly claim the need to respect constitutional principles and to reject acts that praise in any form and way – the past twenty years and the characters that have characterized it. We are therefore on the side of anti-fascism, of the victims of terrorism, of the Constitution “. For this – concludes the Association – “we are waiting for President Draghi to intervene on another issue on which we cannot compromise: the resignation of the Northern League Undersecretary Durigon, who claims to dedicate a park – now in the name of Falcone and Borsellino – to the memory of a Mussolini “.