Start the ‘blank semester’. Mattarella can no longer dissolve the Chambers 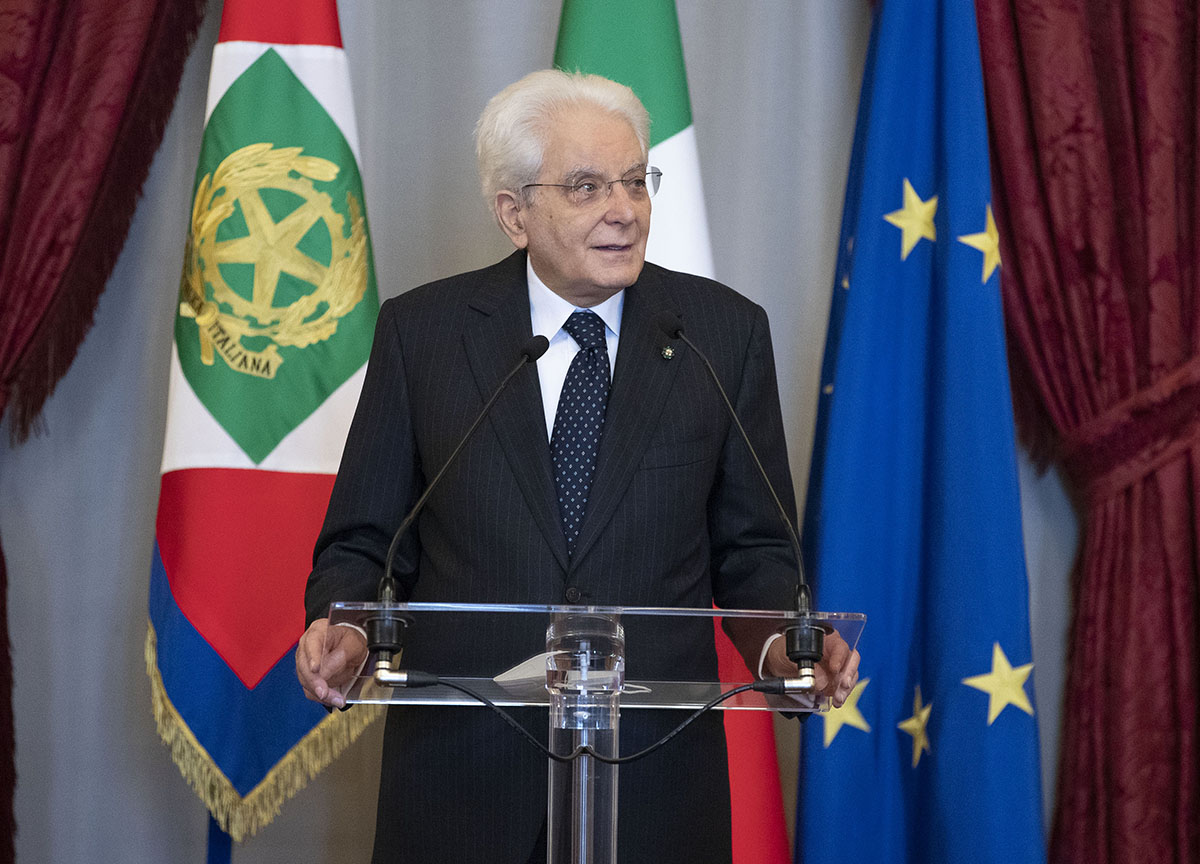 Early dissolution, never exercised by Mattarella – For six months it is forbidden to dissolve the Chambers early. This is the institutional meaning of the term ‘blank semester’, regulated by article 88 of the Constitution: “The President of the Republic, after hearing their Presidents, dissolve the Chambers or even one of them. He cannot exercise this right. ‘in the last six months of his mandate, unless they coincide in whole or in part with the last six months of the legislature “. Used by only five presidents out of eleven in republican history, more often this ‘weapon’ has been used as a ‘threat’ to persuade quarrelsome parties to sit down again at the negotiating table. Even Sergio Mattarella has never dissolved the Chambers in an extraordinary way, that is, before the natural expiry of the five-year term. Like him, five other predecessors have never resorted to this extrema ratio: Luigi Einaudi, Giovanni Gronchi, Antonio Segni, Giuseppe Saragat and Carlo Azeglio Ciampi.

After the crisis of the Conte government in January 2021 A year later, in January 2021, while the country was still in full pandemic, the fall of the Conte government brought the issue of early voting to the surface again. Already since the end of November Mattarella, albeit informally, advised “caution” to those who spoke of the opening of a crisis, even if only for a reshuffle. An appeal unheard by politics, to which the President at the end of the year pointed out that “We do not live in a parenthesis of history. This is the time of builders”. We know how it ended, the government fell, Mattarella called the consultations but no one officially asked for elections, which by the Quirinale are always considered a possibility, albeit remote and not recommended. The Head of State after the failure of Roberto Fico’s exploration of Conte’s name explained: there are two ways, either a government or the vote immediately, which is an “exercise of democracy”. Yet the ‘buts’ were many: “I have the duty to underline, how the long period of electoral campaign – and the consequent reduction in government activity – would coincide with a crucial moment for the fate of Italy”. The measures to be taken against the pandemic required a government in office, a vaccination plan was needed, the PNRR had to be presented and the risk of layoffs had to be faced; the elections, with an evident risk also on the health level, would not have led to a government in office for several months. “I therefore feel the duty to appeal to all the political forces present in Parliament to give confidence to a high-profile government, which should not identify with any political formula” explained Mattarella, who a few minutes called Mario Draghi. The ‘threat’ of the vote this time was a somewhat blunt weapon even at the start, but it was nevertheless one of the actors in the crisis. From 3 August, with the entry into force of the white semester, it will not even be possible to ‘threaten’ and for six months the only solution will be spontaneous reasonableness on the part of the parties, combined with the powers that remain in any case to the Head of State , from the message to the Chambers to the moral suasion to the power of signature.