Stars furious about releasing Cosby: ‘Court should be ashamed’ | show 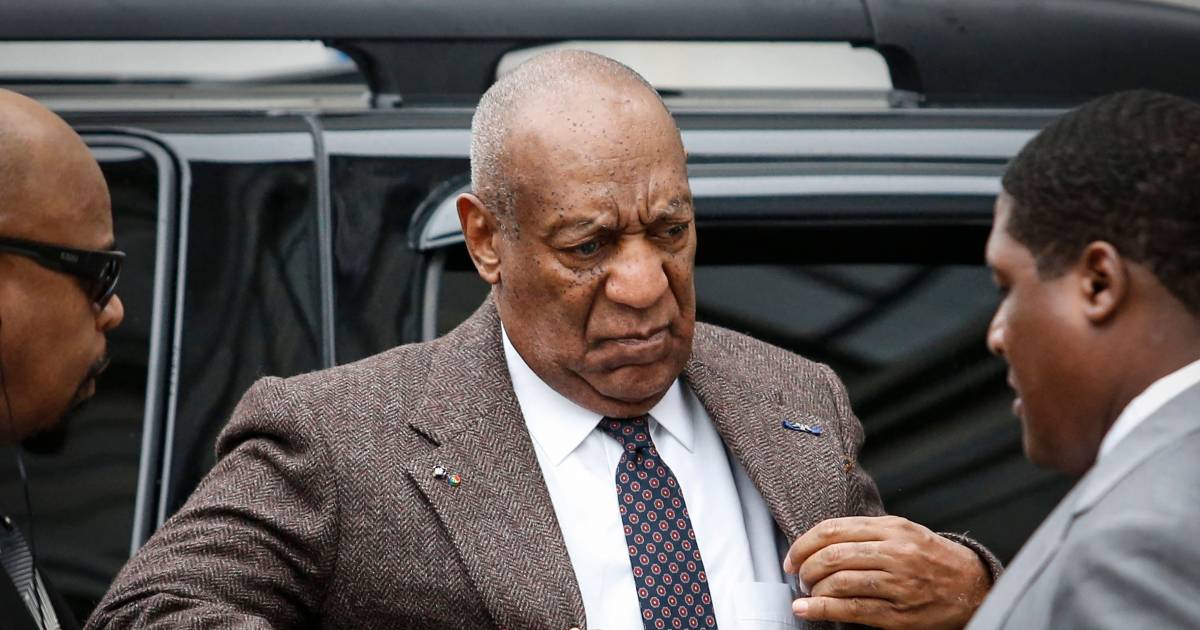 Many stars have reacted furiously today to the news that actor Bill Cosby, who was convicted of sexual abuse, is suddenly released.

The Pennsylvania Supreme Court had recently dropped its sexual abuse conviction because the trial was unfair. The 83-year-old American comedian was sentenced to between three and 10 years in prison in 2018.

Actress Amber Tamblyn, who started the Time’s Up movement, writes that she is “furious” about this news. “I personally know women who have been drugged by this man and raped while unconscious. The court should be ashamed of this decision.’ She emphasizes that the release of the convicted actor proves that the justice system in the US needs to change.

Also actress Christine Lahti (known for The Good Wife) writes on social media that she is “white hot” and is disgusted by the news. “I can only try to imagine how the victims of his actions must feel. A convicted rapist is released because he is a man with privileges. Patriarchy once again shows its ugliest side.’

Actress Rosanna Arquette reports that Bill Cosby is still ‘a filthy rapist’. “Far too many people in Hollywood are protecting these filthy predators while pretending to have the best interests of their victims.”