Starlink: Elon Musk promised to double the speed of his satellite internet 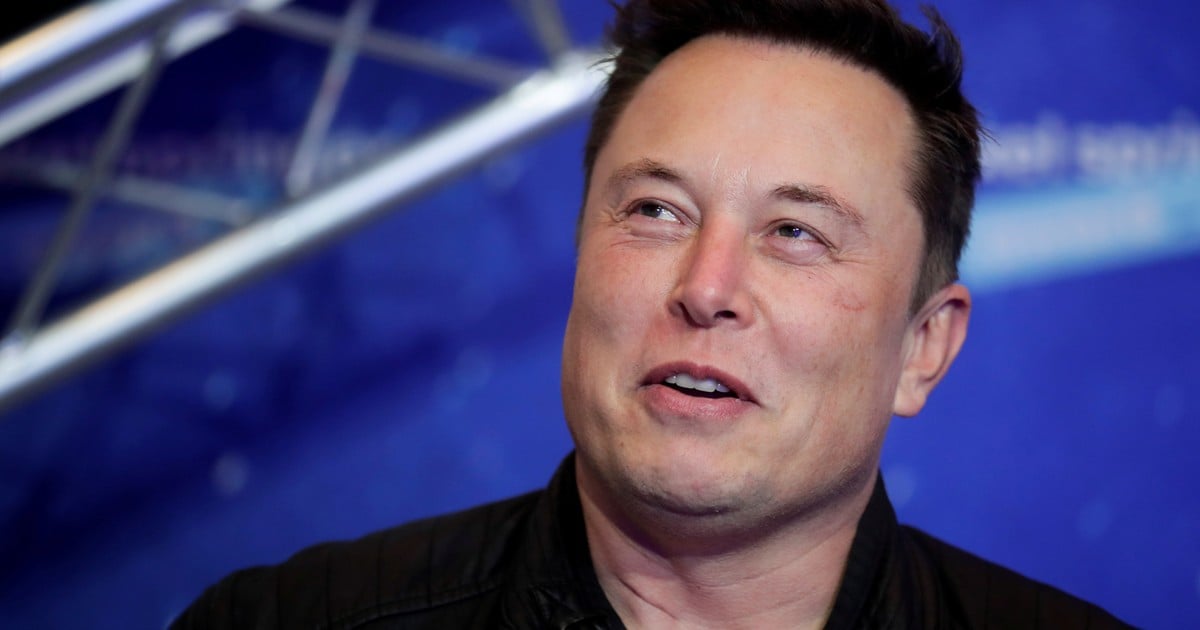 Satellite Internet service Starlink, which plans to serve Argentina, announced on Tuesday that it will double its speed by the end of this year to improve connectivity in areas of low population density, Elon Musk posted on his Twitter account.

“Latency is going to improve significantly soon. Same with latency,” the tycoon replied to a user who said he had just received his beta kit to connect to wireless Internet service via satellite.

Starlink, owned by the owner of Tesla and SpaceX, currently offers speeds between 50 and 150 Mbps. But Musk said that speeds will increase to 300 megabits per second (Mbps).

The global average fixed broadband download speed in 2020 was 80.4 Mbps, while mobile broadband speed was 43.9 Mbps during the fourth quarter of the year.

On the other hand, Elon Musk advanced a substantial issue for the proper functioning of this service: latency will drop to about 20 milliseconds later this year. Starlink satellites are more than 60 times closer to Earth than traditional satellites, resulting in lower latency and the ability to support services that are not normally possible with traditional satellite internet, the company highlights on its page. Web.

Musk also clarified in his tweet the following: “It is important to note that cell phones will always have the upper hand in dense urban areas. Satellites are best for areas of low to medium population density”.

It now offers an initial beta service both domestically and internationally, and will continue to expand until reaching near-global coverage of the populated world in 2021.

The company launched its first test satellites in 2018. Then the number climbed to 60 in 2019. There are now more than 1,000 in orbit. Later in 2021, the program plans to carry out up to three launches per month, carrying 60 satellites on each rocket.

Each satellite weighs 260 kg, is flat and has four powerful antennas for internet transmissions. They also have lasers that connect each satellite with four others in orbit.

Lastly, they include ion thrusters that use krypton gas. This allows them stay in orbit longer even at these lowest distances from Earth.

Irish public broadcaster RTE brought news on Starlink on Tuesday. This “pilot project” will begin to develop in the “next few weeks” in the MacGillycuddy Valley, located in County Kerry, where almost 30% of homes and businesses do not yet have a high-speed internet connection.

Apparently, Elon Musk and the Kerry authorities signed a confidentiality agreement in December, but the news agency announced that the first Starlink antennas will be erected about 30 kilometers from the town of Killarney, in the heart of the so-called “Valley Negro “, a very popular area with American tourists.

Through the SpaceX company, Musk has already put more than a million satellites into orbit for his Starlink internet network.

Its goal is to place 1,584 satellites in Earth orbit, about 549 kilometers above Earth, a much shorter distance than usual for these commercial devices.

The RTE also noted today that local Kerry authorities plan to address “concerns” raised among a portion of the population by the installation of “a 5G infrastructure”. 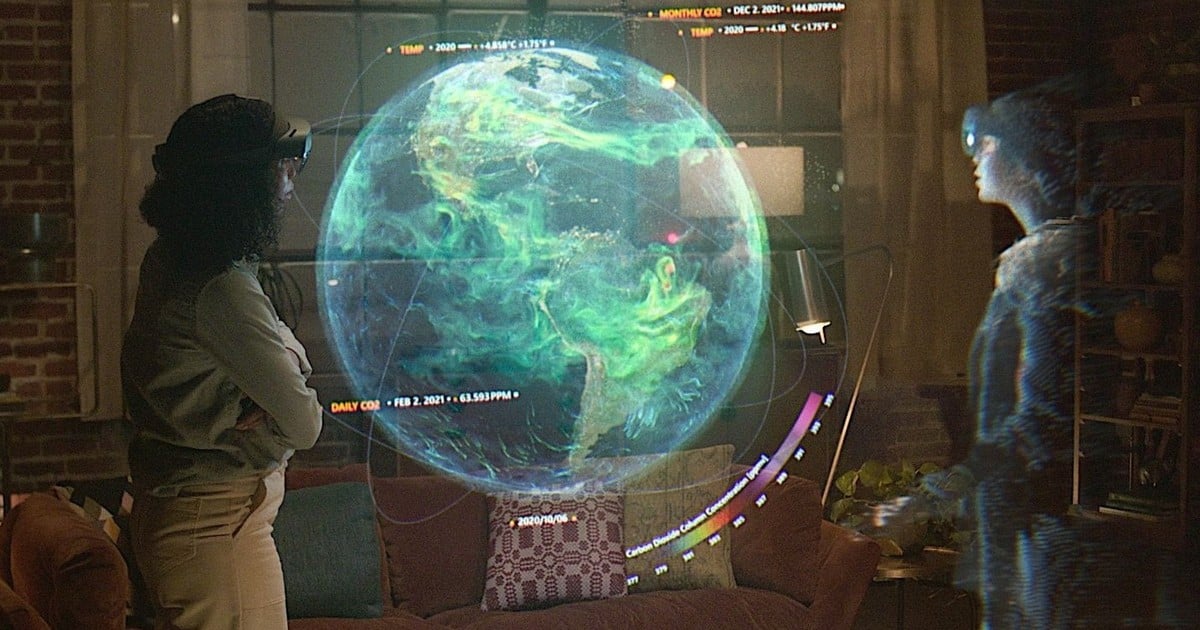 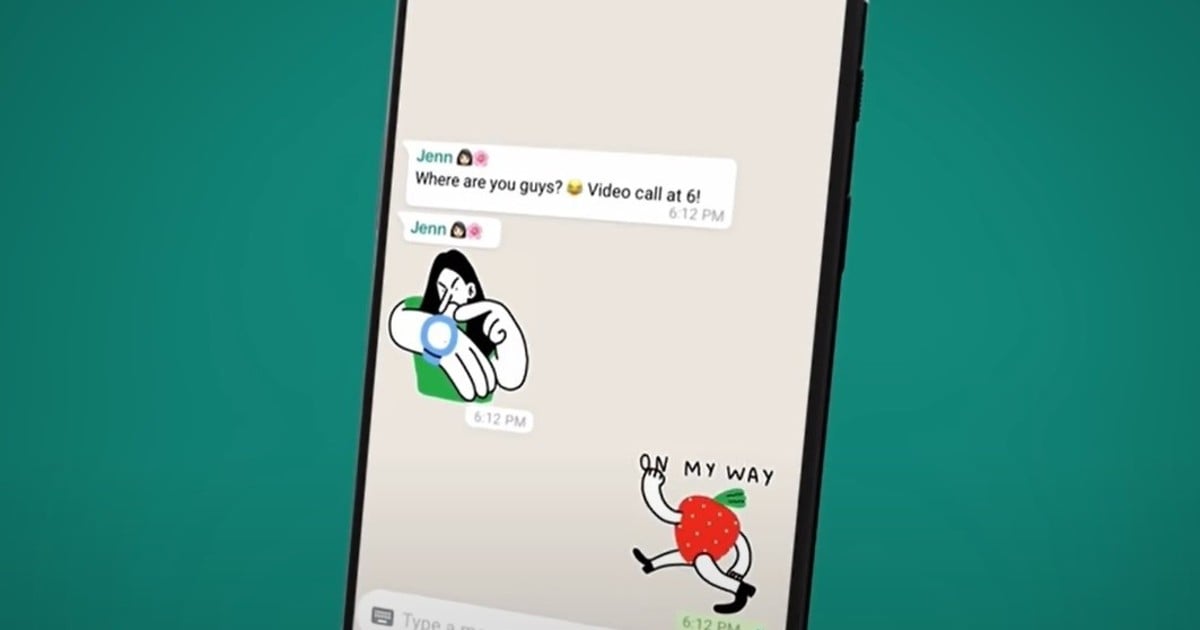 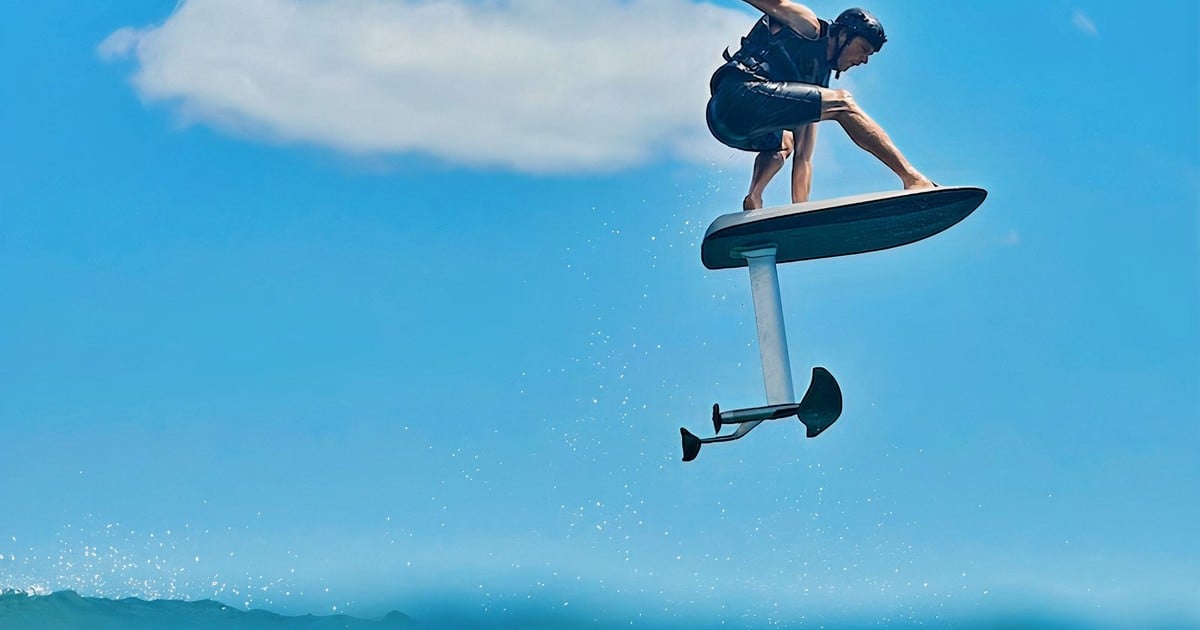 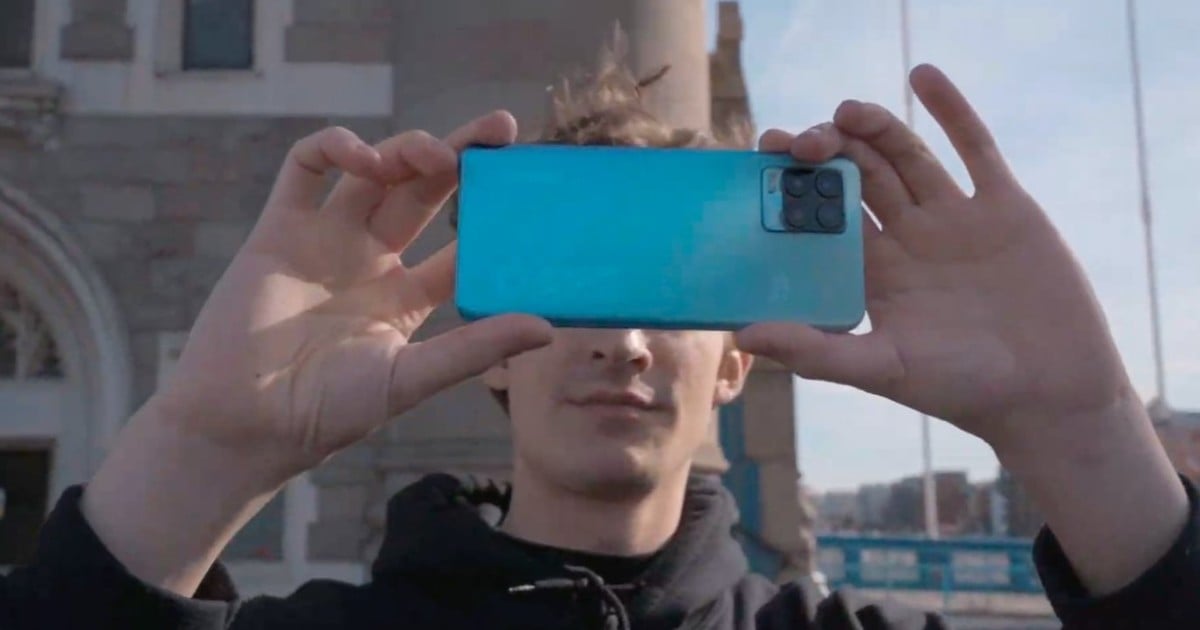 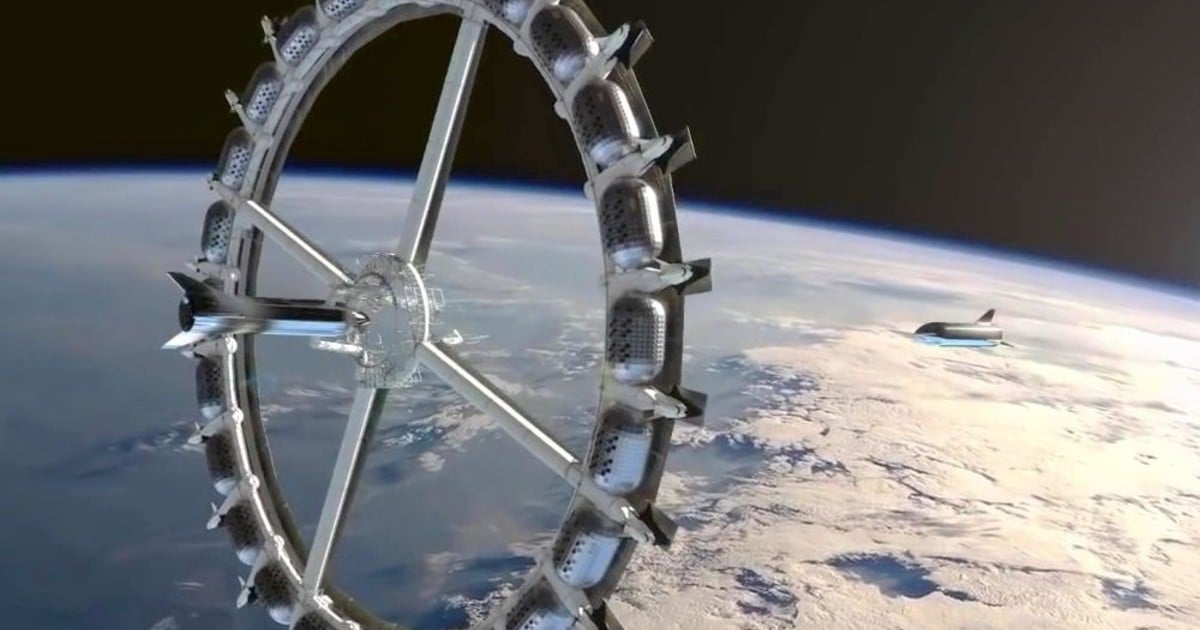 ROUNDUP: Astrazeneca is now delivering more vaccine to the EU

The Madrid fan clubs are cornered by the coronavirus

The World Customs Organization: The UAE is a Global Model in Accelerating the Supply of the “Covid 19” Vaccine