Starfield is very large and will last a long time, it derives some characteristics from Skyrim 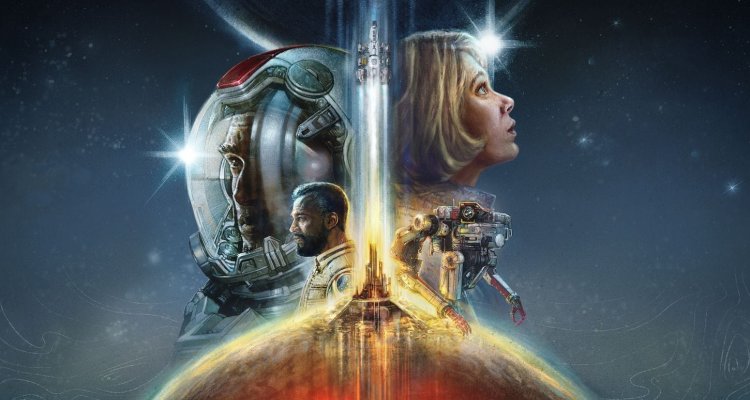 Starfield it will be a game very big is lasting, according to director Todd Howard to The Telegraph in an interview, drawing some features from Skyrim in terms of exploring and building the world but evolving them substantially.

However, it is a game in line with the classic style of Bethesda, thus deriving from the experience accumulated from previous games. “There are cities that are built in a similar way to how we did before,” Howard explained, answering the question about whether you can see cities and how they are built.

“There are different environments, as we are used to doing, and we want the experience of exploration to be satisfying and push to continue as it does in our previous games,” said the director, however Starfield will also have some peculiar characteristics compared to previous Bethesda games.

“There are some different elements that come from the subject in question, but also the characteristics that we particularly like in the games. We want you to point in one direction and walk towards that, and in the process to pick up the curiosity and possibly reward it in the best possible way “.

Starfield will still be a “very big” game, this Todd Howard is keen to specify it in a particular way, deriving anyway from the tradition of the previous Bethesda series. “People are still playing Skyrim and we have learned a lot from that game. We have spent more time in the world building of Starfield to make sure it can be played for a long time, in case you want to keep playing it for a long time.

“We put in more hooks to get back to attracting the player, compared to the ones we added later in Skyrim for example.” The idea is therefore to provide a large universe that can be explored both by following the main story and the optional missions, allowing you to continue playing Starfield for a period of time potentially very long. The meaning is to try to offer profound and rewarding experiences both for those who simply want to follow the main story, and for those who want to continue exploring and playing for a long time, in particular by offering content and goals for the latter.

However, there is still no precise information on the amount of hours required to end the game. If we want to make a parallel with Skyrim, the main story takes about 30 to 40 hours, the story plus the main extras go beyond 100 hours but to fully complete it you have to go beyond 200 hours of play. We saw the Starfield presentation trailer at E3 2021, with Howard calling it a sort of Skyrim in space, or a Han Solo simulator.