We finally got to see the first trailer (in CGI) of Star Wars Jedi: Survivor, sequel to the acclaimed Jedi Fallen Order starring Cal Kestis. From the atmosphere of the trailer you can perceive the abandonment of very colorful color palettes and a decidedly more gloomy and mysterious mood.

Confirmation that comes directly from the director Stig Asmussen by Respawn Entertainment, to an interview released on the official Star Wars website.

“The aim is the change of tone: we want the player to raise a lot of questions, but they must be intrigued. The game is completely related to survival. That’s why it’s called Jedi Survivor. These are dark times and Cal and the rest of the crew are doing everything they can to stay alive.”

“This could mean forming bonds with people who, previously, would have been considered disreputable. Some of these aspects are represented in the trailer and, again, I don’t want to reveal anything, but there is definitely a sense of … I don’t want to spoil anything, sorry.”

This change could represent the rest of the original trilogy, with Episode V: The Empire Strikes Back, much more “serious” than its predecessor. We just have to hope that the eventual third installment is not with the Ewoks. 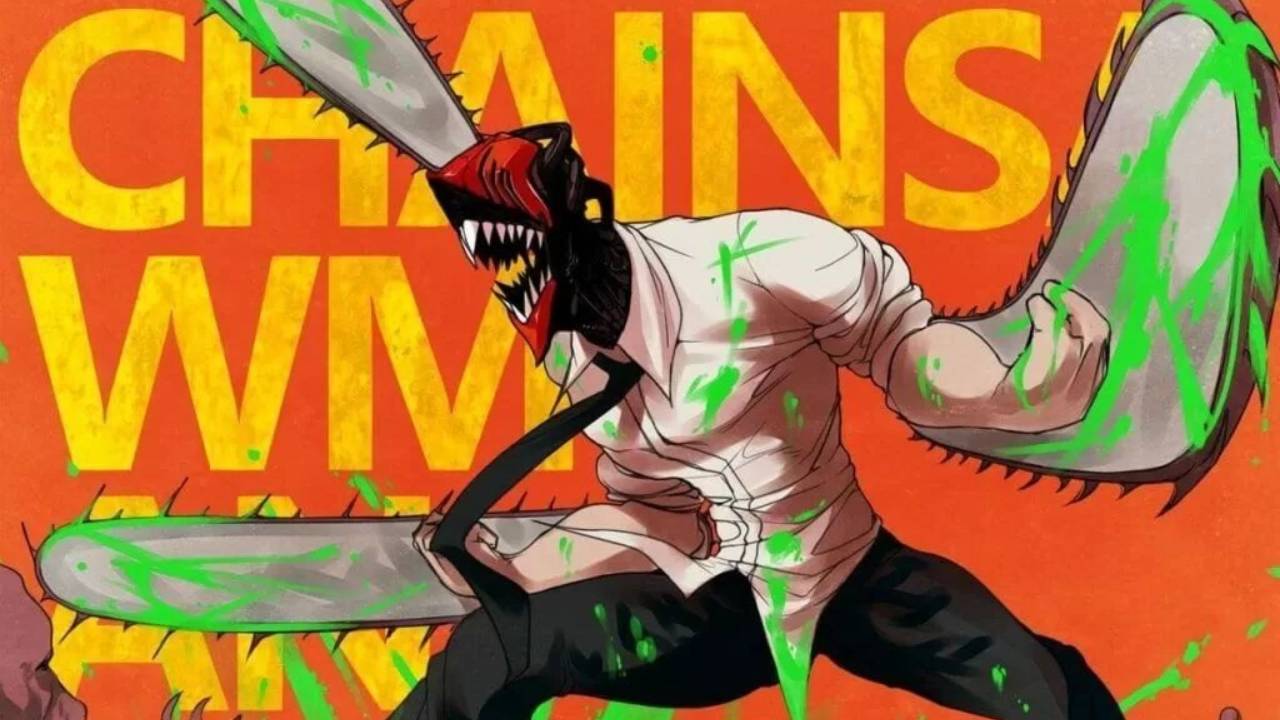 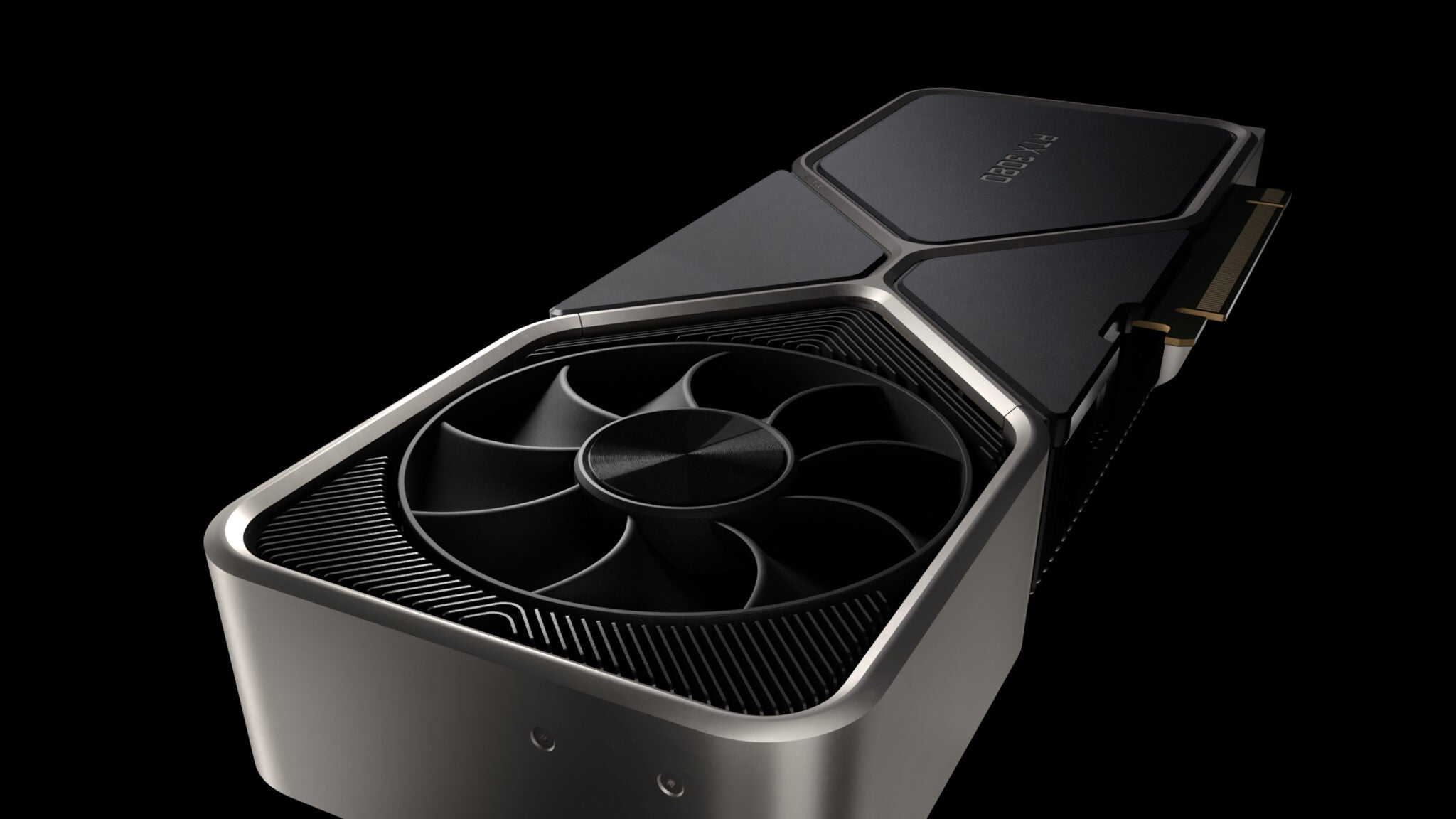 Leclerc's telemetry: in Monaco there was none for anyone | FormulaPassion.it