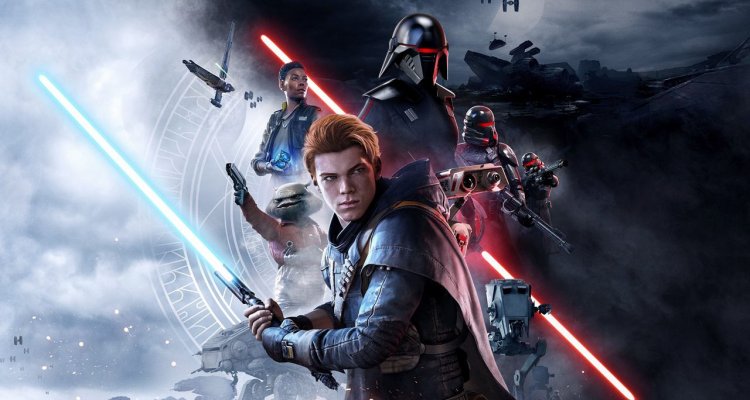 Star Wars Jedi Fallen Order 2 it has not (yet?) been announced, but the world awaits it with trepidation. Also the main actor of the game – Cameron Monaghan -, who plays the protagonist Cal Kestis, awaits him and has some ideas about what could happen within the game.

Speaking during a recent interview, Monaghan has not stated that there is a sequel in development, but has spoken of a hypothetical sequel and what he would like to see from it, explaining that he wants to see the character in “very different situations” and see “how he changes as he gets older”.

“It was an absolute privilege to be part of the canonical Star Wars universe,” he said Monaghan talking to CBR. “I think Cal is a great addition to Star Wars, and I love how grounded Cal is and how his first story in Jedi: Fallen Order was an exploration of trauma and loss, and in many ways, overcoming PTSD. I thought that was a very interesting aspect to introduce in Star Wars. Moving forward, I would love to continue exploring Cal, and also put him in very different situations, and see how he changes as he ages, as he ages in a very dark period. ”

Again, everything indicated is the result of a hypothetical reasoning, officially. However, there are various reports that state that Star Wars Jedi Fallen Order 2 (unofficial name), will be announced shortly and will be released by the end of 2022. That the leading actor has decided to give us some small preview camouflaged as hypothetical reasoning?

prayer is the key

Elden Ring is already one of the best rated in history