Star + has Dragon Ball in its catalog, but you definitely don’t want to see it | EarthGamer 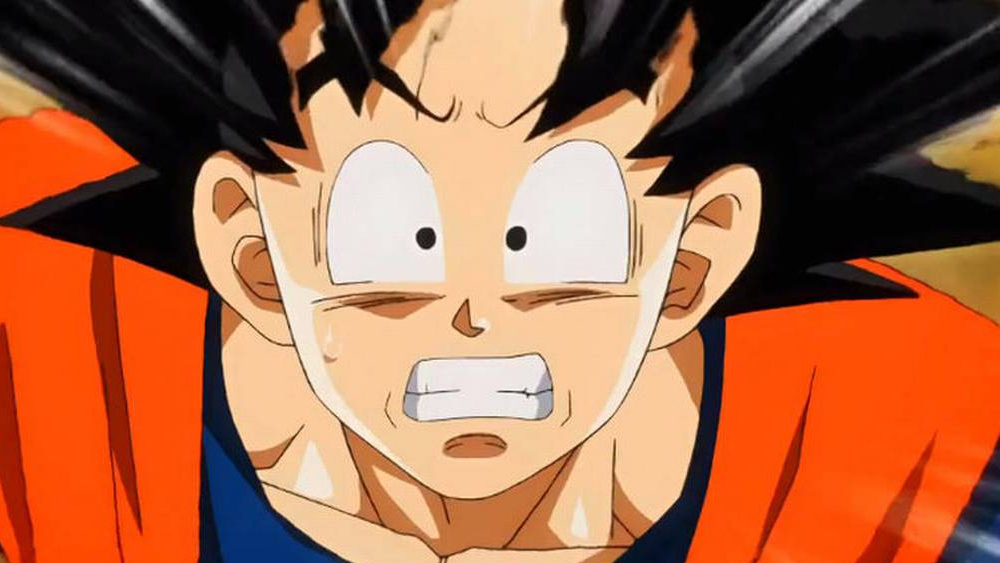 Star + is the new streaming service of Disney + that reaches Mexico and Latin America. That, unlike its original service, it would focus its efforts on bringing ‘content for adults’, especially that which comes from the chain FOX, including the movie of Dragon ball.

However, it is not the anime series that many people grew up with. Instead, Star + will have the live-action of Dragon ball evolution in its catalog, along with other series and movies such as American Horror Story, The Walking Dead, The Simpsons, Deadpool, Alien, The X-Files, etc. So maybe this change will make you reconsider whether or not to pay for this new streaming service.

How much does Star + cost?

If you are interested in seeing Dragon ball evolution or The Simpson or other movies, you will have three different options to pay for Star +. The first one is called Combo Plus, a subscription of $ 249.00 MXN per month that will allow you to have at a reduced price both Disney + and Star +. Although, this reduced promotion it will only last one year.

Another option is the plan Star + Monthly which will cost $ 199.00 MXN per month. And finally Star + Annual which costs $ 1999.00 MXN per month. That is to say; a reduction of almost two months of the monthly plan to enjoy Dragon ball evolution with sporting events and programs that had been produced by FOX.

Dragon ball evolution is, for those who do not remember, a film based on the franchise of Akira toriyama. However, this one does not accurately portray the characters that many people grew up with. Instead, we meet Goku during his adolescence, a young American who practiced martial arts.

And, you have to stop Piccolo, a mystical and powerful being and an alien? The changes in the environment, the city and its characters made this live-action film one of the least favored among the public. Nor fans of Dragon ball neither the critics approved this production. But, if you want to enjoy it, it will be available in Star +.