Star Citizen keeps getting better: this video shows a city in the clouds and changes in combat 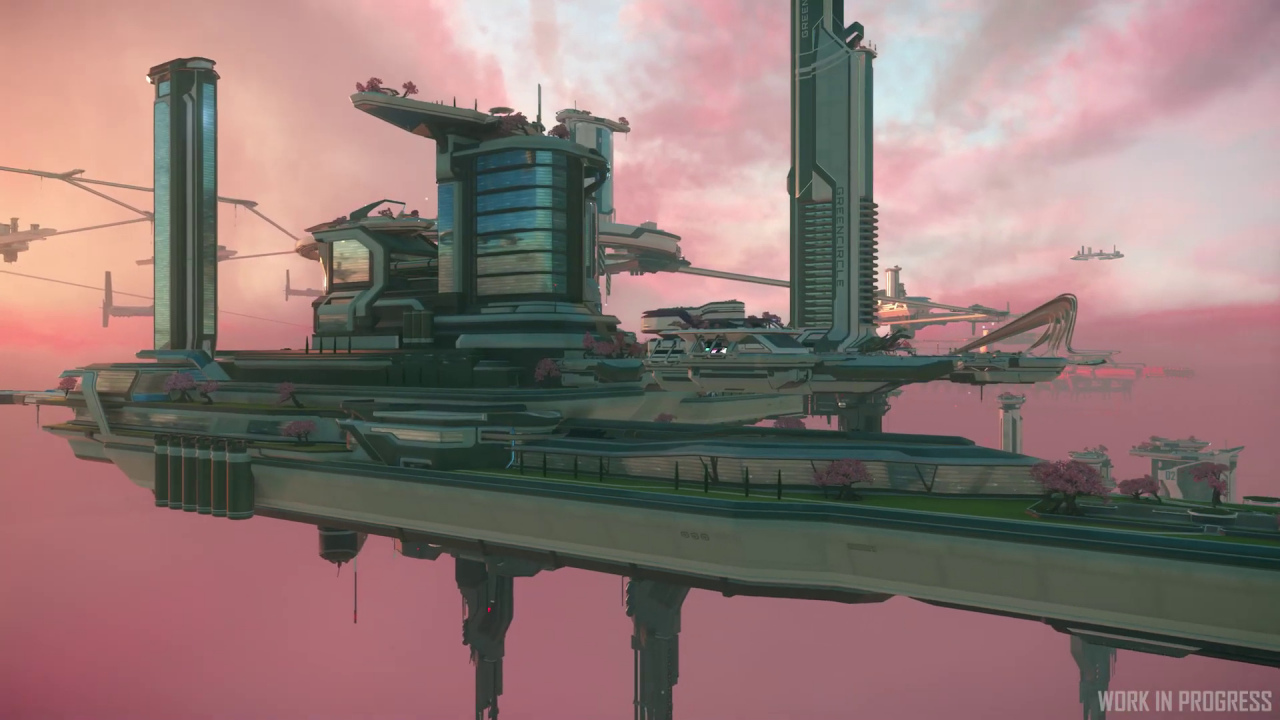 Cloud Imperium Games prepares the launch of Alpha 3.14, with news on several fronts.

With the striking title of “Life in the clouds”, the team of Cloud Imperium Games has presented some of the novelties that its highly anticipated Star Citizen will receive at the alpha 3.14, that beyond introducing volumetric clouds in the various planets that we can explore in this ambitious space simulator, it also seeks to improve the sensations at the controls of the ships.

It is already common for the authors of Star Citizen to surprise us with the level of detail of each and every one of the sections that make up this promising space adventure, and volumetric clouds are no exception. His new video dedicates the first minutes to talk about a spectacular landing platform above the clouds, in the city of Orison, which has been designed taking into account countless details so that when you walk through its facilities, or fly over them with your ship, you will be impressed with its beauty.

The Cloud Imperium Games team has not hesitated to praise the most colorful details of these facilities, showing the place in different environments, including night pictures. On the other hand, with the Alpha 3.14, will arrive other improvements aimed at piloting the ships, with changes in the functions of radar and scanning to make them more satisfactory.

Star Citizen players will also find news in the way of managing missiles and other special weapons, as you can see in this video gameplay with more than 10 minutes of content related to what is one of the most anticipated games on PC. All these developments are directly linked to the persistent universe of Star Citizen, but this game will also have an ambitious campaign for a single player that goes by the name of Squadron 42. About it, at the end of last year, Cloud Imperium Games warned that there would be no more gameplay or release estimates until ready; and so we continue, with no news at the front.