Stability Pact, the Italian proposal: debt-GDP ratio down by 3.5% per year 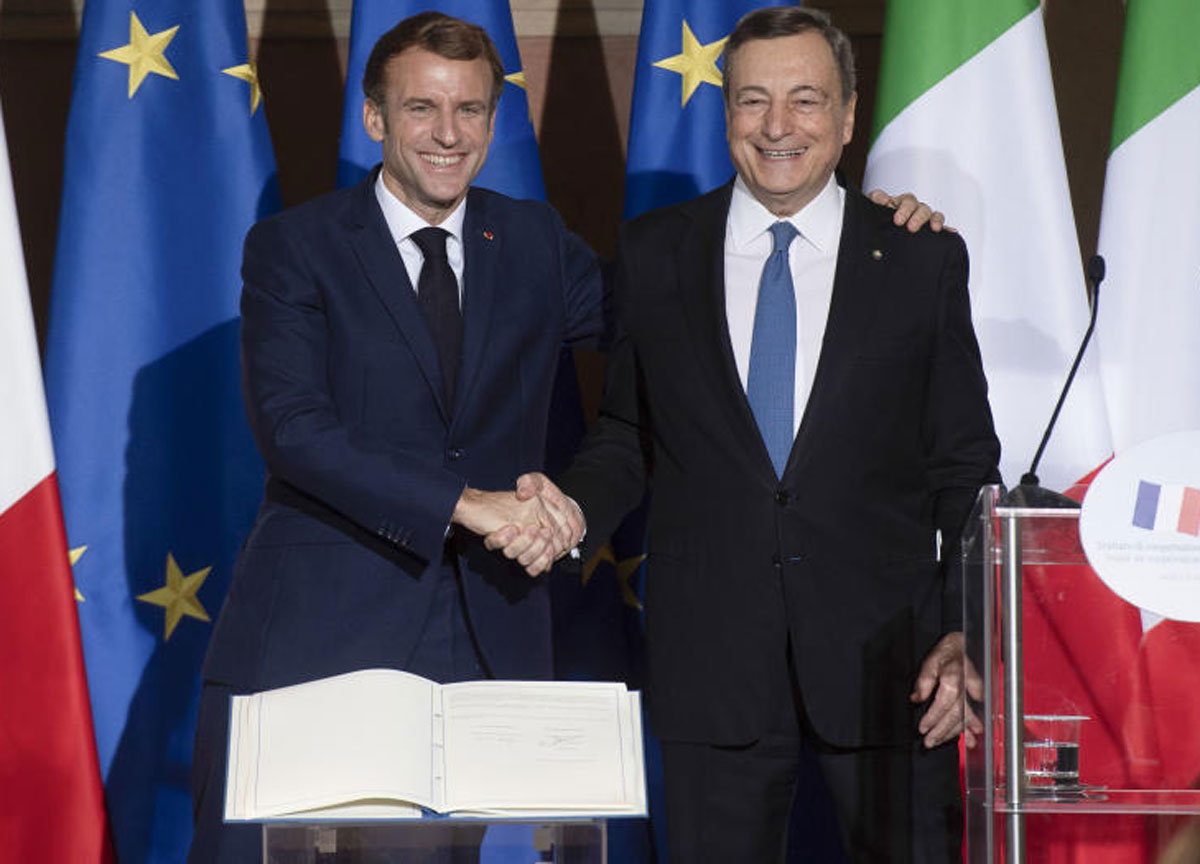 Stability Pact, the Italian Prime Minister Mario Draghi and the President of the Elysée Emmanuel Macron together to rewrite the EU fiscal rules

Reduction of the debt-to-GDP ratio 3.5% per year, more investments to ensure growth e more delayed times and long to fix the common debt: these are the key points of the joint letter signed last week by the president of the Elysée Emmanuel Macron and the Italian premier Mario Draghi, in which they asked for the revision of the Stability Pact and the introduction of more flexible EU tax rules (we wrote about it here).

What lies behind this request is certainly a mix of factors. First of all, as Il writes Sole 24 Ore, and the political weight of the Franco-Italian alliance, flanked by a group of technical signatories of great depth such as Francesco Giavazzi, the main economic advisor of Palazzo Chigi, Veronica Guerrieri and Guido Lorenzoni, young economists with a rich curriculum and teachers in Chicago and Northwestern, and Charles-Henri Weymuller, economic advisor by Macron.

But not only. To weigh on the joint letter signed Draghi-Macron there is also the calendar. The interlocutory phase is approaching on the tax rules now frozen by the escape clause and the discussion of the European Fiscal Board.

Like the Community Authority, “the Italian-French document also starts from the idea that the fiscal rules of the Union impose substantially unattainable goals, in particular for the countries with the highest debt, and do so on the basis of random parameters such as potential growth andoutput gap“, explains The sun 24 hours. A system that is now ineffective, which overwhelms the countries most in difficulty, Italy in the first place.

For this reason it is it is good to rethink a more unitary Stability Pact: the objective remains that of structurally reducing the debt, but at a more feasible pace than those set by the Fiscal Compact. The idea is to create “a double track in the shopping rule, with different adjustment times depending on the destination of the debt “. Coming to the figures, for Italy it would mean a debt reduction / GDP around 3.5% per year.

Finally, he concludes The sun 24 hours, the other pillar of the proposal concerns the management of excess debt created by the pandemic crisis that would be entrusted to a European agency financed by contributions with which each state would pay interest on its share, lightened by the triple A that labels EU emissions.

See also  The Enea engineer: "We don't risk another Chernobyl, but the Zaporizhzhia plant must be secured" USA: More than 800 parrots that used to live in a room are rescued