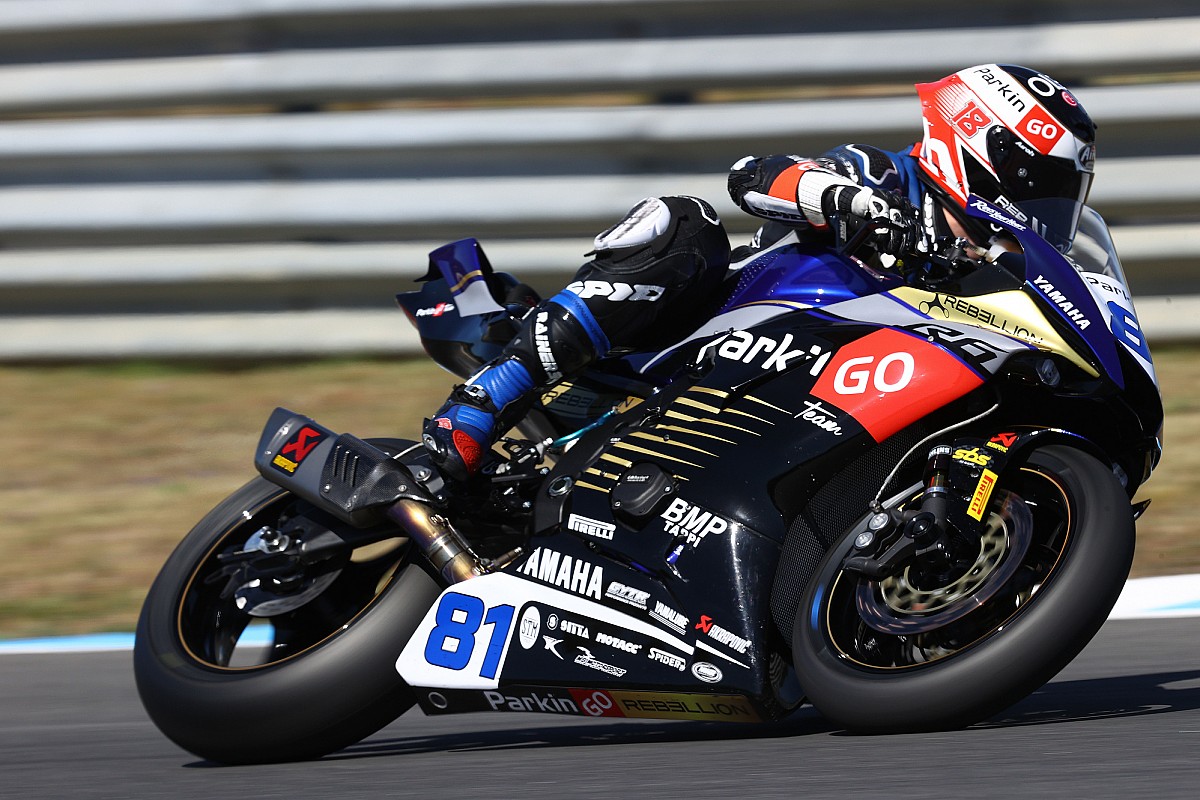 On Friday of free practice of the Misano round of the Supersport world championship he speaks Spanish: it is Manuel Gonzalez who signs both practice sessions, setting the best time both in the morning and in the afternoon and in fact running as one of the favorites for tomorrow. The ParkinGo team rider stops the clock at 1’38 “473, putting the world championship leader behind him too.

Steven Odendaal in fact closes with the second time of the day, just 38 thousandths from the opponent and teammate. However, the Evan Bros team rider remains ahead of his direct rival in the standings, Dominique Aegerter. The Swiss signed the third fastest time on Friday, paying just over a tenth from the top.

The ranking is very short, as many as 20 drivers are in fact enclosed in less than a second, for what promises to be a hard-fought round for the 600 class. The fourth time is for Niki Tuuli, who precedes Roberto Mercandelli. Great performance for the pilot of the Red and Black team, present at Misano as a wild card, but very effective right from the start. Mercandelli is in fact fifth and first of the Italian drivers, 201 thousandths from Gonzalez.

Mercandelli precedes his compatriot Federico Caricasulo, sixth in the combined ahead of Filippo Fuligni, eighth. Jules Cluzel is inserted between the two Italian drivers, who is more late this Friday and only seventh. Close the top 10 Hannes Soomer and Randy Krummenacher, ninth and tenth respectively.

So the other Italians: Kevin Manfredi is 12th and precedes Raffaele De Rosa, who starts the home round uphill and does not go beyond the 13th final time. Luca Bernardi closes in 15th position, ahead of Federico Fuligni and Luca Ottaviani, 16th and 17th respectively. Massimo Roccoli is 19th while Davide Pizzoli is 20th and last of the drivers to remain under the second delay.

You have to scroll through the ranking to find the other Italians, Michel Fabrizio is only 24th ahead of Leonardo Taccini, 25th. Pontone, Montella and Stirpe close the tricolor group in 27th, 28th and 30th position respectively.