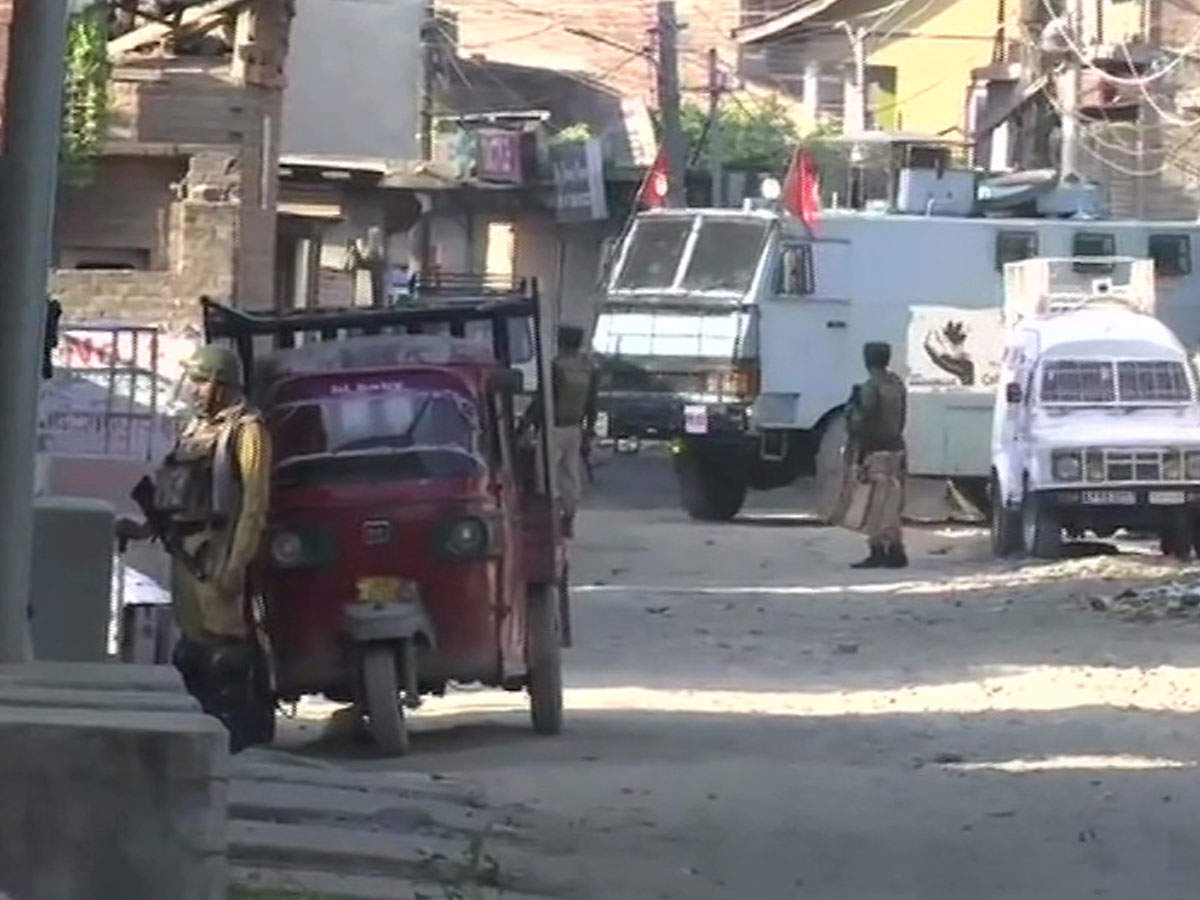 According to the information, the security forces had received information about the hiding of terrorists in Firdausabad area of ​​Batmaloo. Its search operation was carried out. As soon as the security personnel reached the hideout, they started firing on the soldiers. According to the latest information, a local female citizen was also reported to have lost her life in the shootout. Apart from this, two CRPF and an army soldier were also injured during the encounter.

The three soldiers were immediately admitted to the hospital. However, in the encounter, the security forces were successful, when they killed three terrorists. Search operation and encounter are going on in the area.