SRH vs KKR Super Over: Hyderabad lost to Kolkata, the thrill of Super Over

by Bhavi Mandalia
in Sports
0
0
SHARES
10
VIEWS
Share on FacebookShare on Twitter
Abu Dhabi
A superb innings by Captain David Warner (47 *) helped Hyderabad reach the 35th IPL-13 match against Kolkata in the Super Over but missed out on a win. Kolkata scored 163 for 5 in 20 overs after which the Hyderabad team tied the match by scoring 163 runs for 6 wickets. Hyderabad team could score only 2 runs in the super over and Kolkata achieved the target in 4 balls.

See, the scorecard of this match

Captain Warner scored 47 runs in his unbeaten innings of 33 balls with the help of 5 fours. Apart from them, Johnny Bairstow contributed 36 and Abdul Samad contributed 23 runs. Kolkata pacer Lockie Ferguson took 3 wickets while Varun Chakraborty, Shivam Mavi and Pat Cummins got 1–1 wickets each. Earlier, Kolkata opener Shubman Gill scored the highest score of 36 while Captain Eoin Morgan, who was dismissed on the last ball, contributed 34 runs. Morgan and former captain Dinesh Karthik (29 *) shared a 58-run partnership for the 5th wicket. Karthik returned unbeaten on 14 balls with 2 fours, 2 sixes, while Morgan hit 3 fours and 1 six off 23 balls.

Kolkata won it 5th in 9 matches and now has 10 points. At the same time, Hyderabad has suffered the sixth defeat in as many matches and has 6 points. 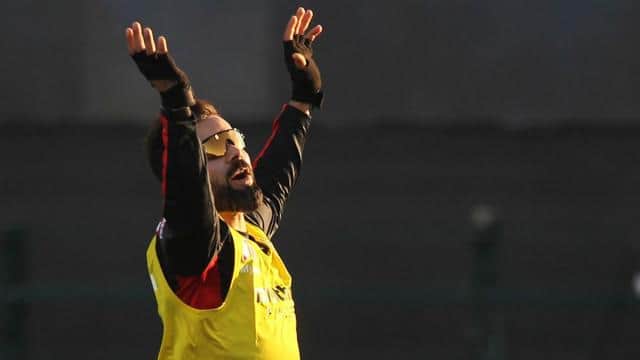 IPL 2020 RCB vs KKR: Kohli was seen copying Steve Smith before the match, see how Virat enjoyed it- VIDEO 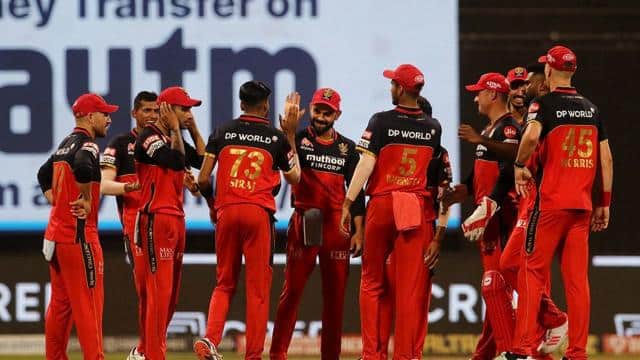 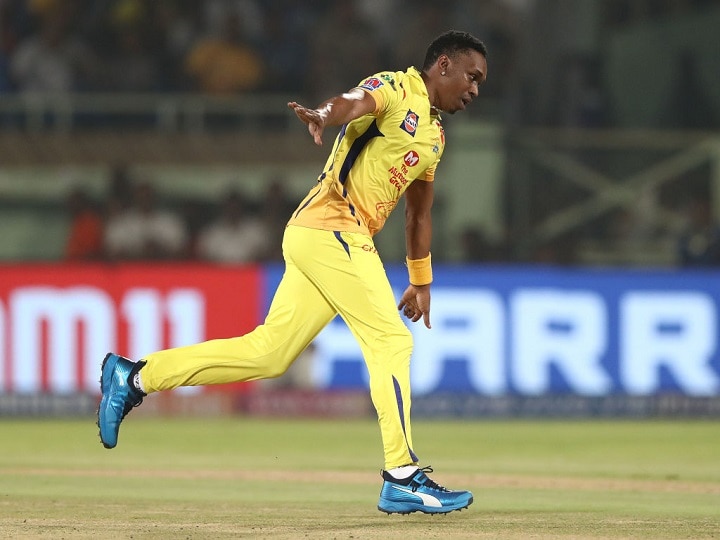 New update comes out of Bravo out of IPL, this player will take place in the team