SRH vs KKR: Locky Ferguson, the hero of victory, said – David Warner’s wicket in super over is most special

by Bhavi Mandalia
in Sports
0
0
SHARES
5
VIEWS
Share on FacebookShare on Twitter
Abu Dhabi
Pacer Locky Ferguson of Kolkata Knight Riders made the match stand in favor of his team with his superb bowling and says his most favorite moment was to dismiss Sunrisers Hyderabad captain David Warner on the very first ball of the Super Over. The New Zealand pacer bowled Abdul Samad on the yorker after Warner was bowled in the super over and conceded only two runs.

Earlier, he took three wickets for Sunrisers Hyderabad. KKR won by scoring three runs in the super over. When asked about the favorite wicket in the match, he said, “David Warner out at the beginning of the super over. It is fantastic to have Eoin Morgan who is quite calm and I definitely had my own plan which worked throughout the match. It was a very good win on a difficult wicket. The batsmen performed well after the efforts.

Captain Morgan was relieved after the win, saying, “Lockie’s performance in both the stages was excellent. We were trying to win, it did not happen against Mumbai Indians, today we were in competition.

Asked about the final over from Andre Russell, who dragged the match to a super over, Morgan said, “He had gone off the field, we thought he was injured.” He came and said that he can bowl.

Morgan said, “Russell did not start well, but showed great emotion by leading to the super over.” He is a superstar player for us. Hopefully we will catch the rhythm after this. 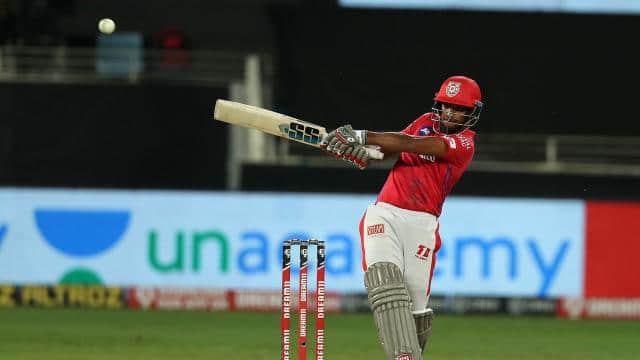 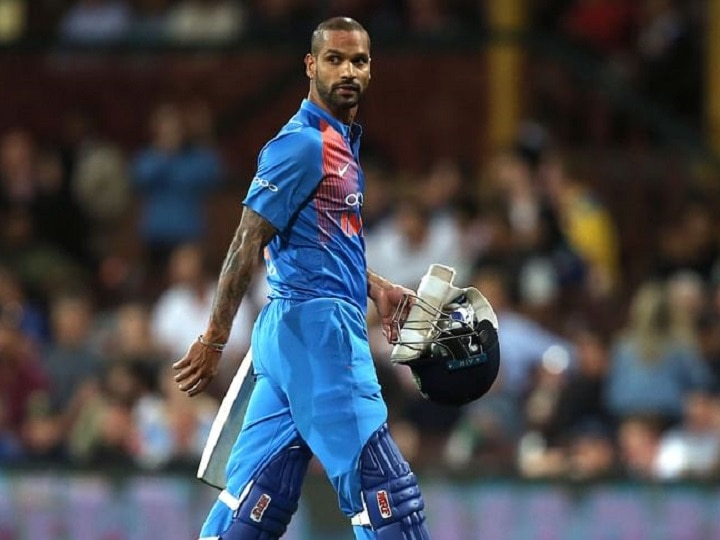 Immediately block mobile theft, no other person can use