by Bhavi Mandalia
in Sports
0
0
SHARES
6
VIEWS
Share on FacebookShare on Twitter
new Delhi
Fast bowler Shantakumaran Sreesanth, who is out of the Indian team, is ready to return to the cricket field. He will return from the President’s T20 Cup which will be organized by Kerala Cricket Association. This will be the first time Sreesanth will return to competitive cricket after being banned for spot-fixing in 2013. Sreesanth was banned for IPL Spot Fixing. The seven-year ban ended in September this year.

The schedule of this T20 tournament has not been decided yet as the Kerala Cricket Association is still awaiting government approval. The president of the association has said that Dream 11 will be the sponsor of this league.

Sajan K Varghese, President of Kerala Cricket Association told Sports Star, “Yes, Sreesanth will be an attraction of this league. Each player will live in a bobble in the same hotel. We are thinking of getting this league done in the first week of December. The approval of the Kerala government is the most important thing.

Sreesanth has been trying to return to cricket for a long time. He was banned for life, but in August 2019, the Supreme Court reduced this to seven years.

Pakistan is not improving despite India’s rebuke, violation of ceasefire on LoC for the third consecutive day 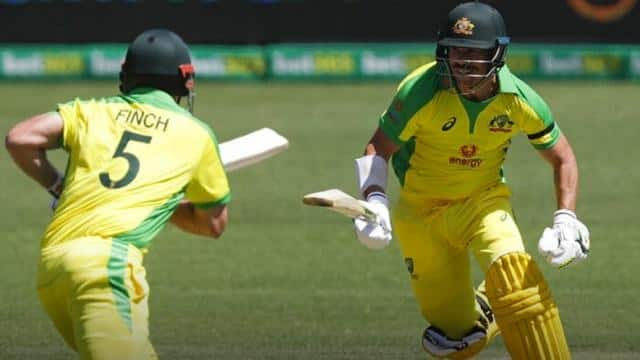 Environment: a march of 880 kilometers to encourage the French not to throw their masks on the ground