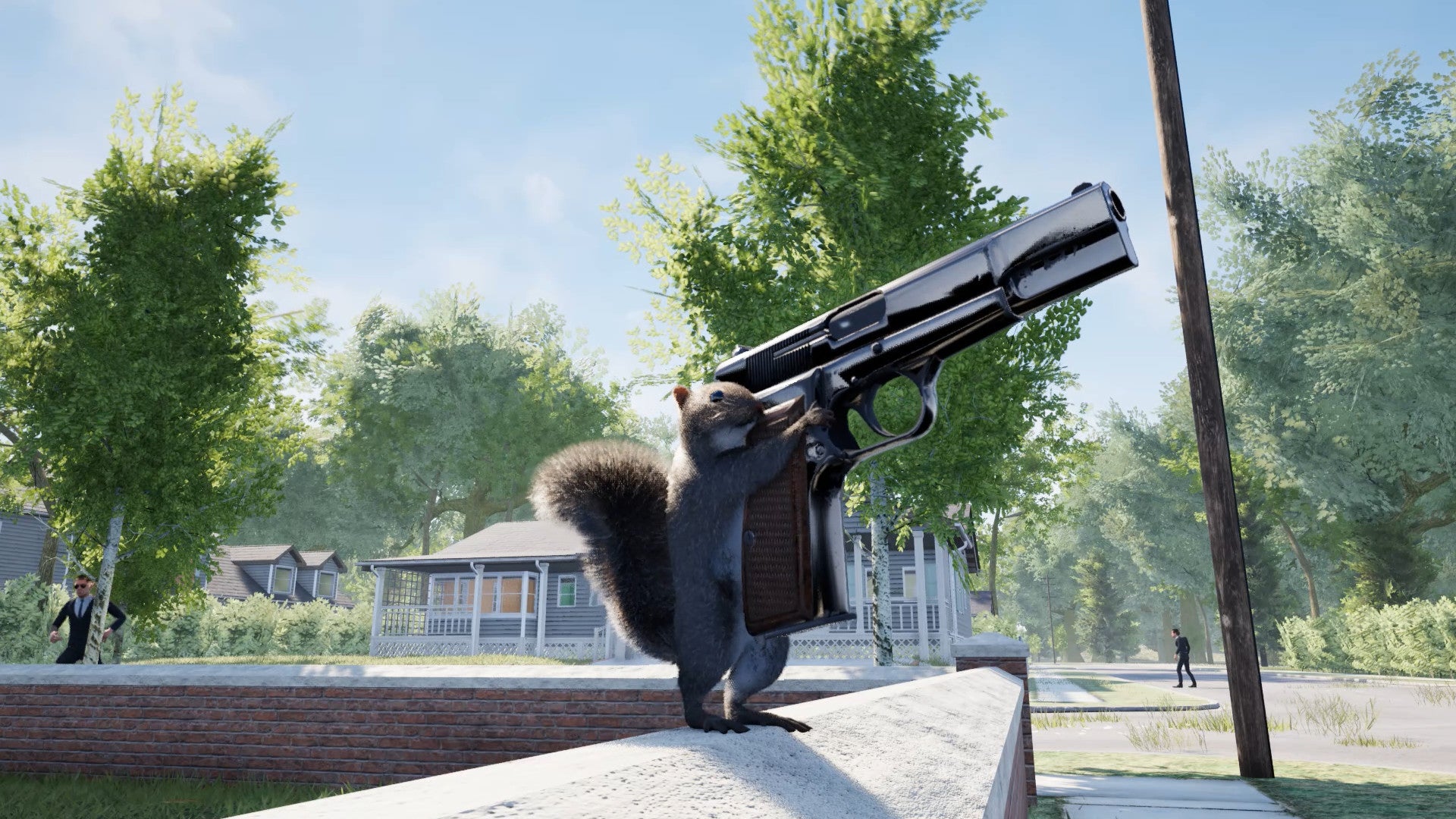 If there’s anything that games have taught us over the past decade, it’s that people want to play as animals. More specifically, we want to play as annoying little critters and get away with all sorts of things that real human life does not look kindly upon.

Thankfully, indie developers have been paying attention to the success seen by previous games like Goat Simulator and Untitled Goose Game.

Assignment understood. And I say that with confidence, and I’m about to show you why.

You may have seen talk of Squirrel with a Gun. Developer Daniel DeEntremont added a trailer to the game’s Steam page yesterday, which includes this snippet tweeted earlier by DeEntremont.

What else do you expect from a game called Squirrel with a Gun? It’s a squirel, it has a human-sized gun, and it’s not afraid to use it.

In the full trailer on Steam, you can get a glimpse of the squirrel being chased by some government agents, gleefully running away with a phone it just stole off someone, and using the recoil from its gun to perform some ridiculous platforming stunts.

Squirrel with a Gun doesn’t have a release date yet, but there’s plenty of Early Access and upcoming releases to get stuck into if you can’t wait to go absolutely nuts.

Wanted Raccoon is an Early Access game being developed by MAD Sprouts. It’s similar to Squirrel with a Gun, except this time? You guessed it. You play as a raccoon whose home was destroyed by deforestation, and who now seeks to reunite with his family of him and get revenge on humans.

Although he doesn’t get a human-sized gun, he does have an appropriately sized crossbow and armor. Other parts of gameplay presented in trailers for the game show a crafting system, base building, and general crimes against humans.

Who can blame him though? Deforestation and climate change, amongst other things, are ruining the habitats of so much wildlife, I wouldn’t be surprised if one day Mother Nature snaps and sets the raccoons on us. I hope she also gives the raccoons little skateboards to roam around on too.

If you’re into something more sophisticated, then perhaps The Greatest Penguin Heist of All Time might do it for you. Think Payday but with penguins. Also in Early Access, developer That Fish, That Other Fish estimate that it’ll remain in Early Access until “at least 2023”, but there’s already plenty of maps and missions to try out. There’s also a ton of weapons and customization options to unlock. Here’s an example from one half of the developer That Other Fish to give you some inspiration.

The Greatest Penguin Heist of All Time also boasts up to eight player co-op and PvP deathmatches, which sets it apart from Squirrel with a Gun and Wanted Raccoon. And don’t forget the realistic noting.

Of course, I’d be remiss if I didn’t mention Goat Simulator 3, the sequel to one of the first titles in the genre. The game is set for release on 17th November, and you can check out the pre-udder trailer above. Geoff Keighley has also announced that gameplay from Goat Simulator 3 will be premiering at Gamescon on 23rd August. I just hope he’s not kidding. 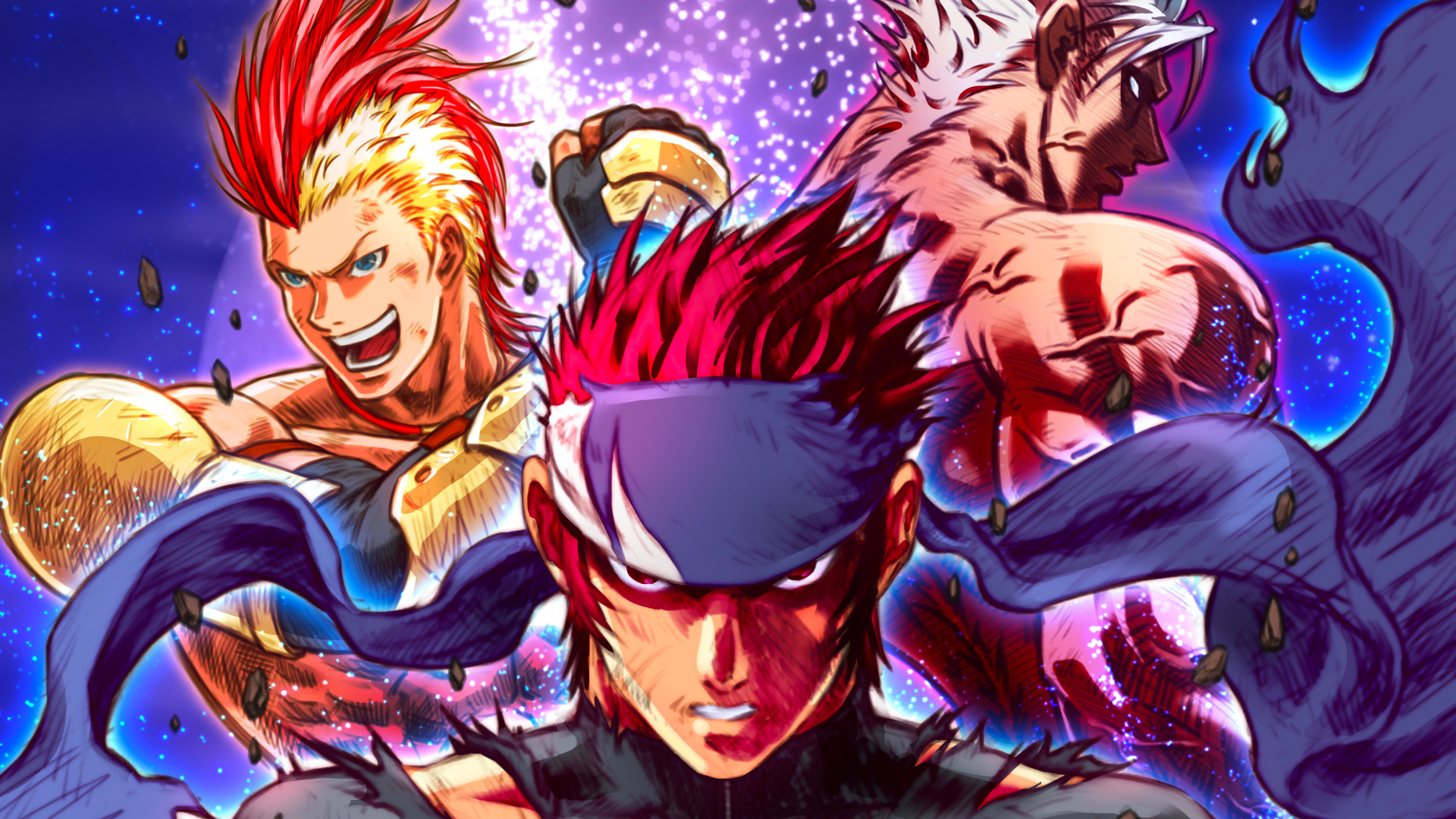 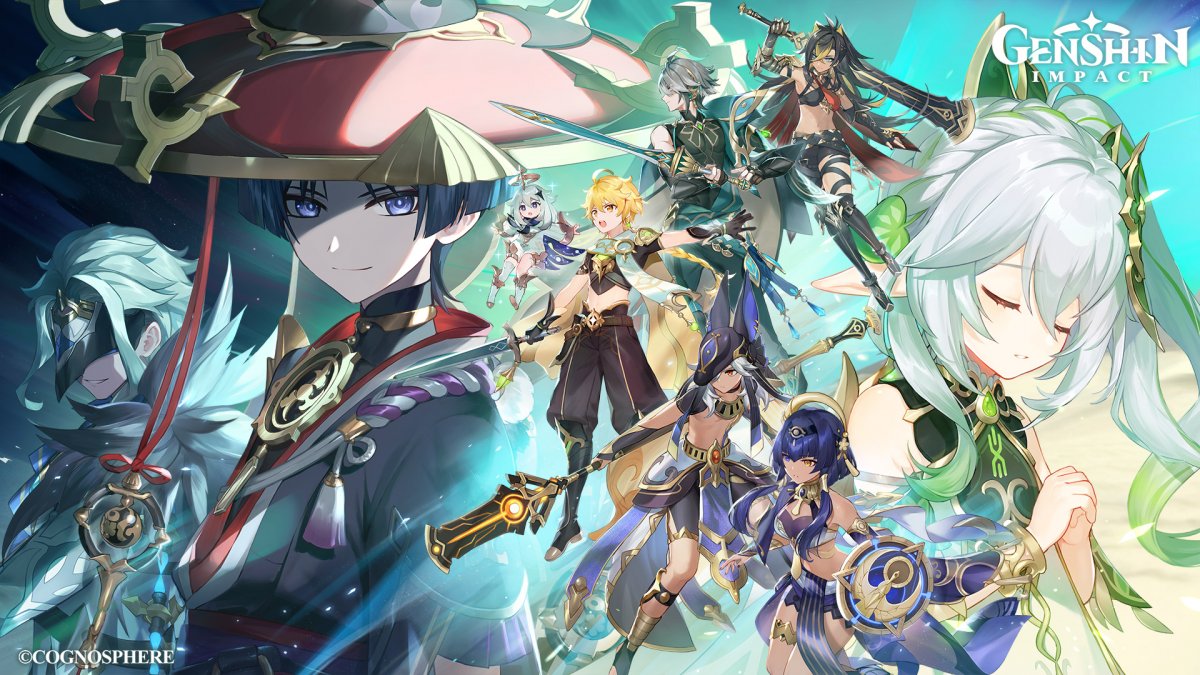 From today theUpdate 3.3 from Genshin Impact is available on all platforms. The update includes support for Italian language with... 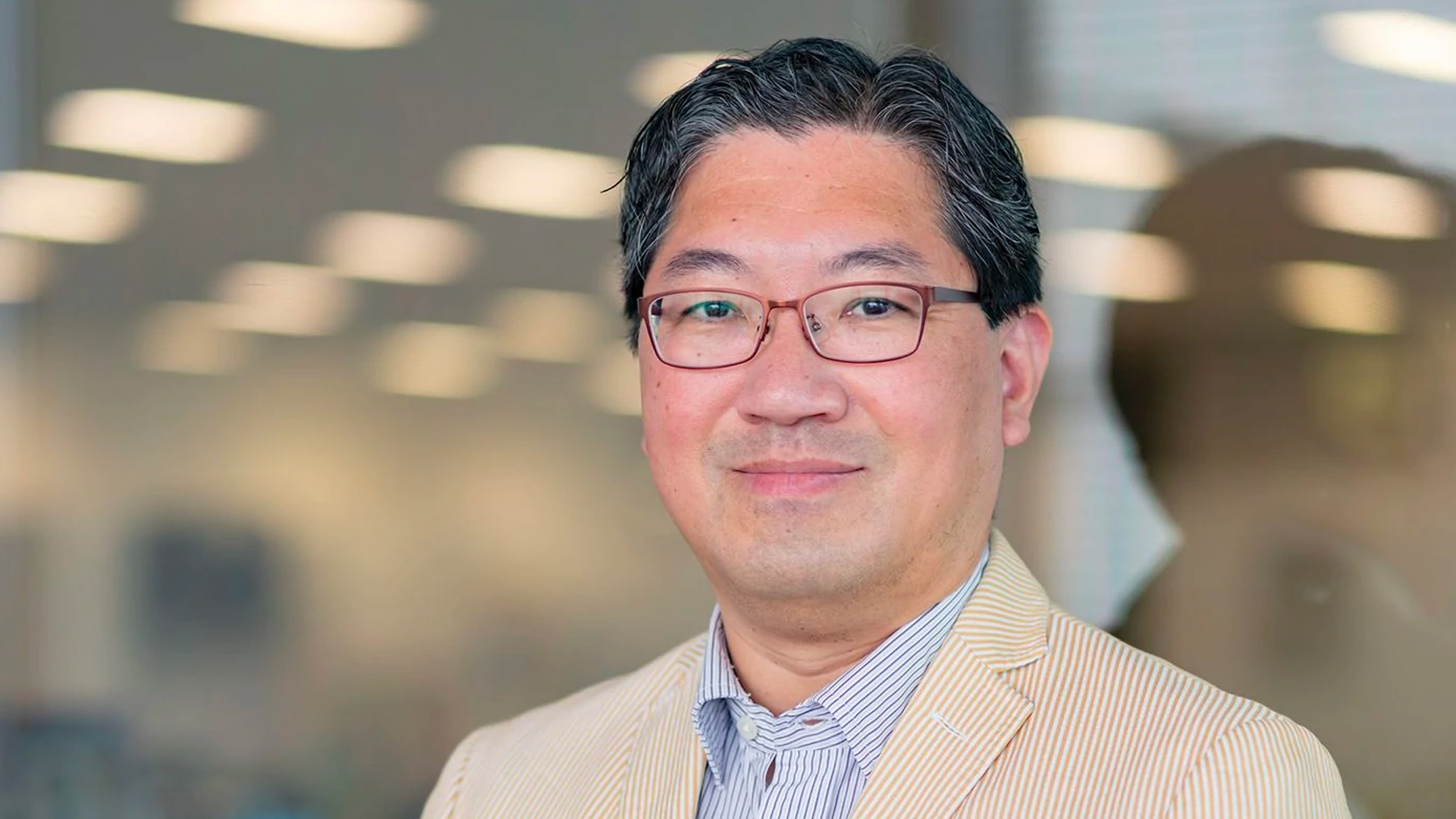 Yuji Naka: new allegations of inside trading for hundreds of millions

On November 18, the news of the arrest of Yuji Nakacreator of Sonic The Hedgehog and Balan Wonderworlddue to unlawful... 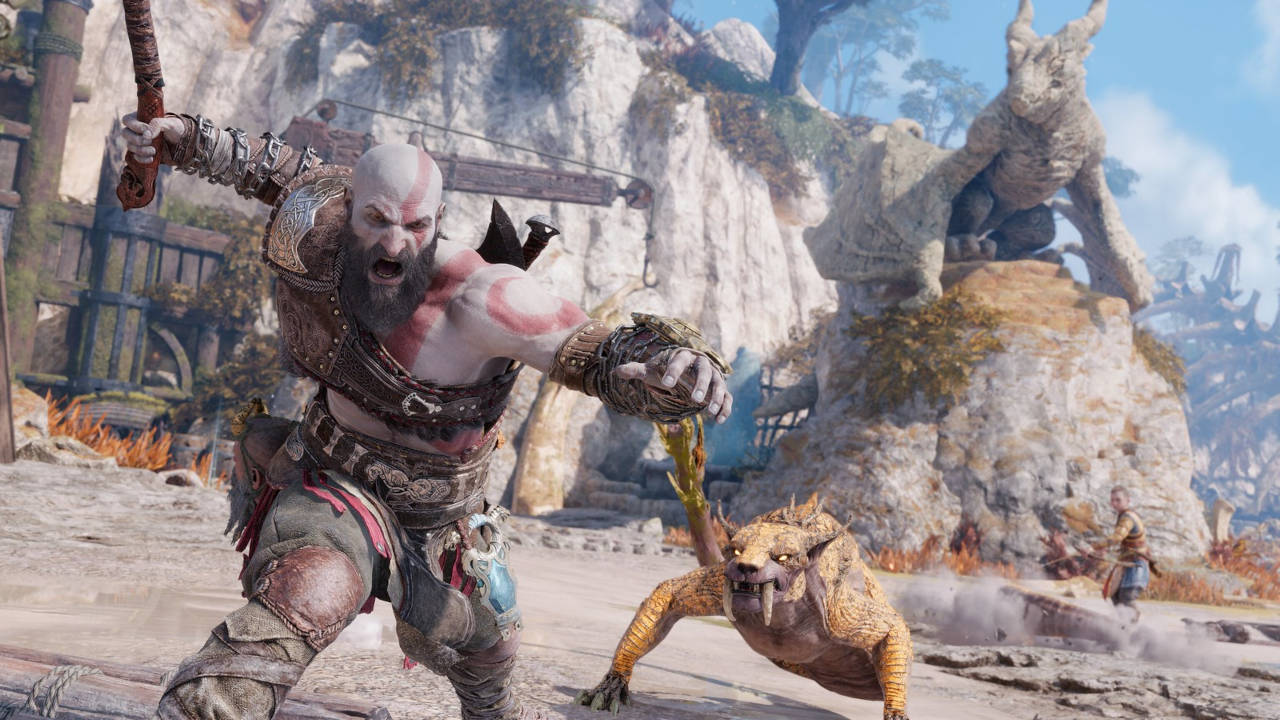 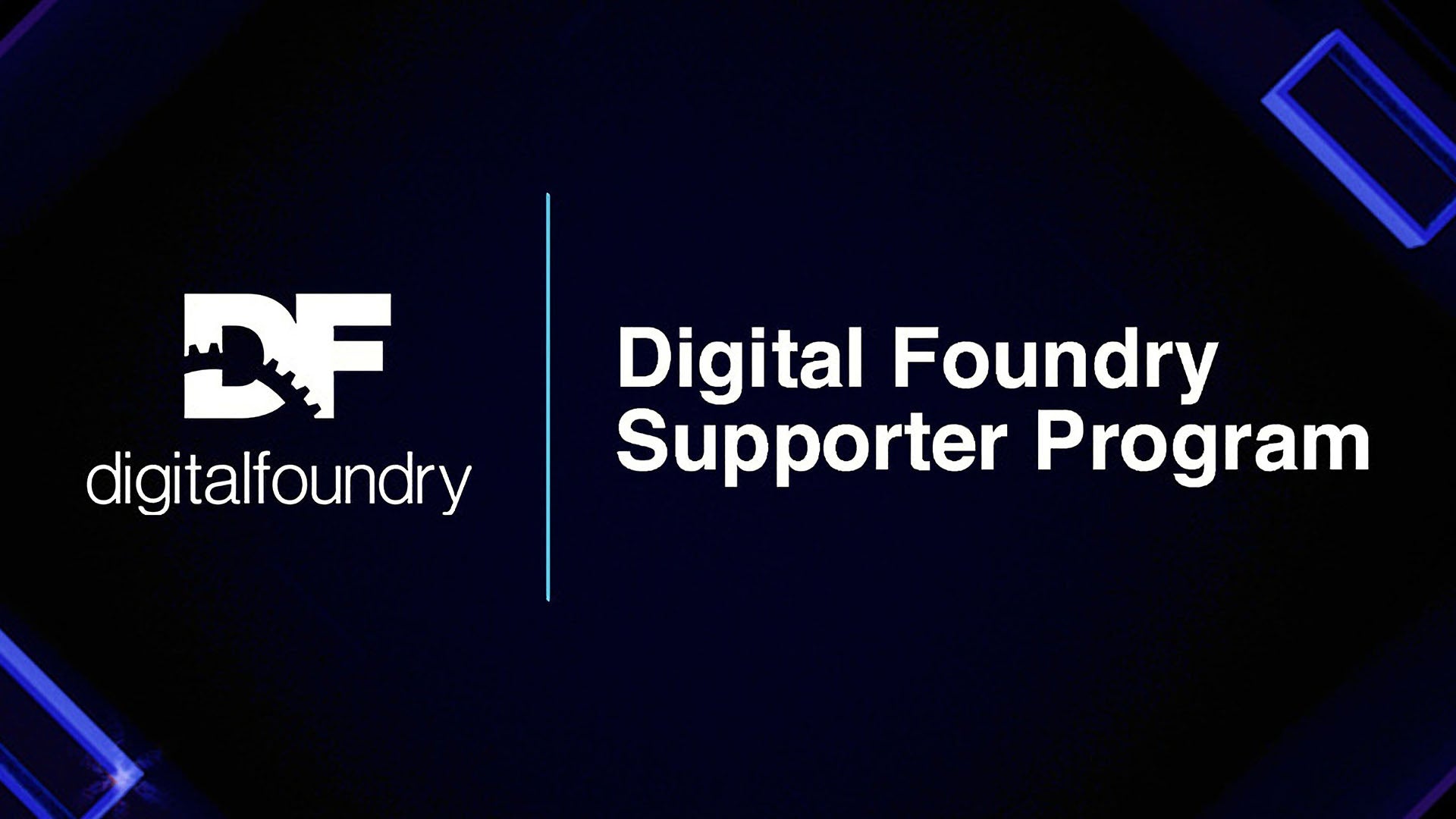 It's been around 18 months now since we relaunched our Patreon as the Digital Foundry Supporter Program - and I...