After the mixed reception of Stranger of Paradise: Final Fantasy Origin, Square Enix has tried to change public opinion. Now, a recent Famitsu interview with Tetsuya Nomura, creative producer, Jin Fujiwara, producer, and Daisuke Inoue, director, has cleared up some of the more controversial points in this title.

To begin, Nomura made it clear that Stranger of Paradise yes it takes place in the world of the original Final fantasy, but is not directly connected to the events of this game, and did not reveal if this is a reimagining or something like that. This was what he commented:

“It’s a new story that uses FINAL FANTASY I as a motif, rather than being directly related or equivalent. The trial version covers the Sanctuary of Chaos, which you will visit towards the beginning of the game, which is also similar to the progression in FINAL FANTASY I ”.

Similarly, it has been confirmed that Jack will be the main character, and we will have access to different team members, in addition to Jed and Ash, Although your team will always be made up of three people and, although you will not be able to take control of them, you can customize them with equipment and different jobs. This is what Inoue mentioned about it:

“Each of your allies will have certain jobs to excel at, Jed may be suitable to be a thief, while Ash might be suitable to be a monk. We are envisioning different types of playstyles, for example, where you could make your teammates act as a target while attacking with magic. “

At this same point, Inoue has pointed out that the game offers us enough weapons and equipment to have a fairly entertaining and varied experience, and Jack has access to all available jobs and weapons.

“Part of the fun in hack-n-slash games is frequently updating your gear, so we’ve added the Battle Set Switching system to match this. I hope people can experiment with this new kind of FINAL FANTASY action through their strategies and experiences, for example, inspecting the enemy formation and surroundings, considering their own position, and then deciding how to best use the abilities of the two. different jobs ”.

Finally, due to the problems that the demo of Stranger of Paradise some days ago, the trial period has been extended until June 26, instead of ending on the 25th of this month, as originally planned. On related issues, Nomura ensures that the final game will have visual and technical improvements compared to what we have seen so far. 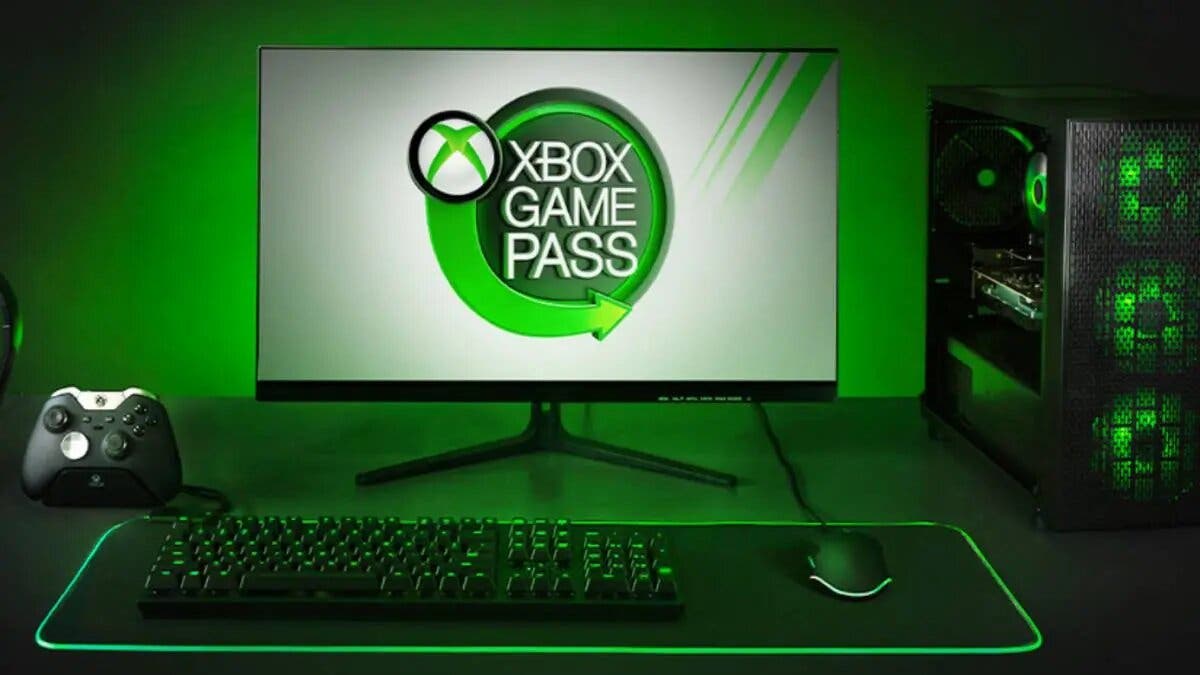 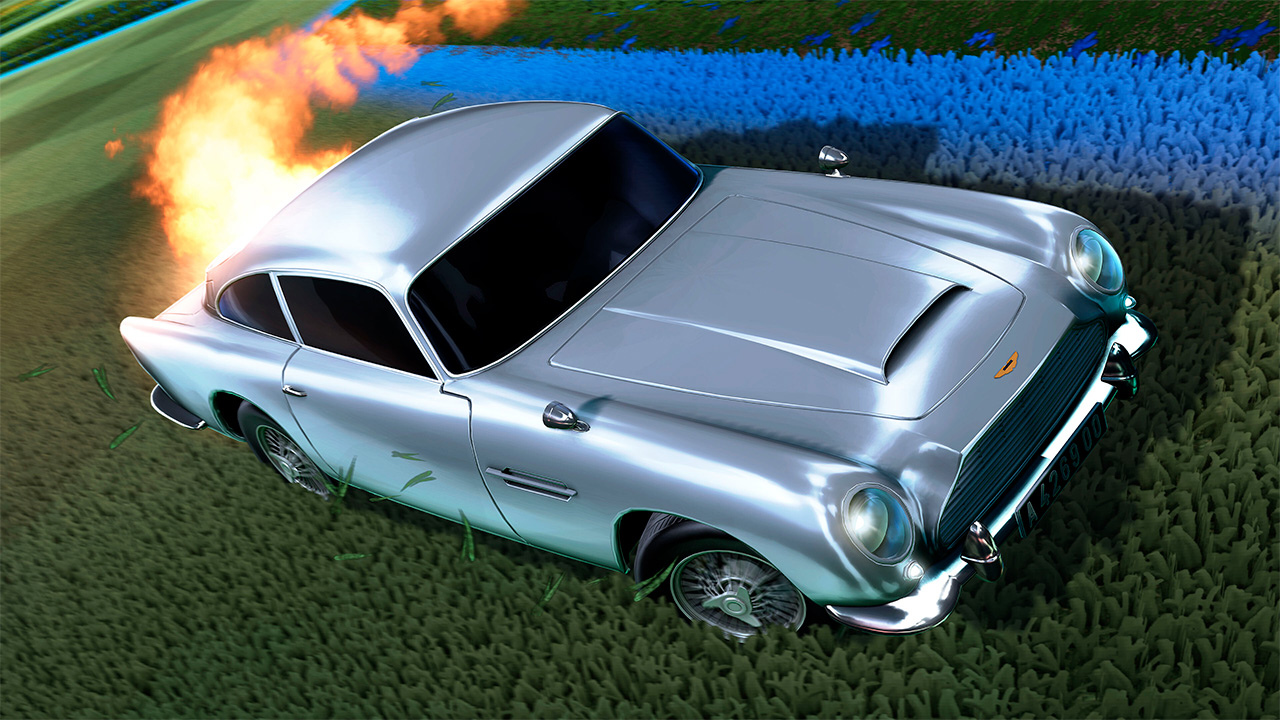