Sputnik V Vaccine: Russia Admits It Has Production Problems And Has To Deal With Distrust Of The West 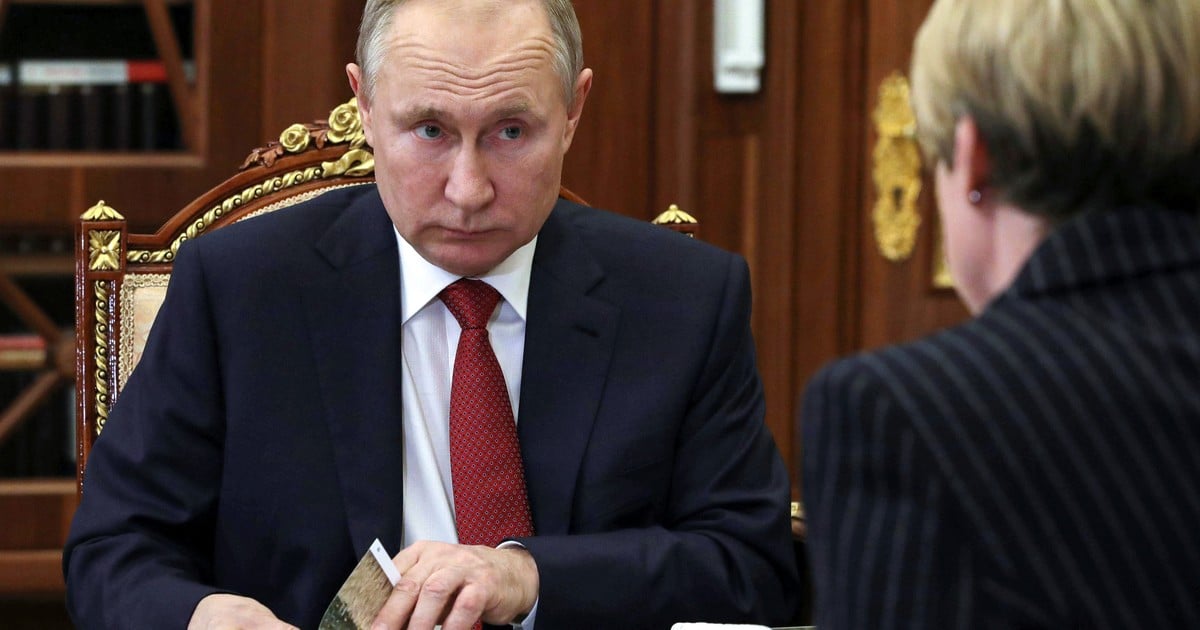 Russia was the first country to announce to the world the achievement of a vaccine against covid-19, Sputnik V, which, however, has not been able to profit due to both Western reluctance as well as the lack of capacities for its mass production.

Kremlin spokesman Dmitri Peskov acknowledged that global demand for Sputnik V is, “without exaggeration, enormous and significantly exceeds the offer that guarantee the industrial capabilities “of Russia.

This circumstance, he added, forces the Russian Direct Investment Fund (FIDR), which markets the vaccine abroad, to “work night and day.”

The sovereign wealth fund of Russia did not want to answer Efe’s questions about the number of contracts signed after the authorization of Sputnik V in 50 countries, nor on the doses that it has already exported.

The spokesman indicated that Russian President Vladimir Putin is informed daily of the situation with the supplies of the vaccine, assuming that the “Undisputed priority is vaccinating Russians”.

Peskov also argued that “unfortunately” there is some politicization around the Russian vaccine from the West.

“We hear a lot of statements, including from European countries, not very accurate statements“said the spokesman.

He recalled that Putin “from the beginning has spoken out against the politicization of the vaccine issue and its becoming an instrument of unscrupulous and provocative politicians.”

A shipment of the Sputnik V vaccine in Venezuela. Photo EFE

Given the lack of production capacities in Russia, the FIDR has signed contracts with a dozen pharmaceutical companies from Brazil, China, Iran, Italy, Serbia, South Korea, Kazakhstan and Belarus for the production in those countries of about 1.4 billion doses, and there are ongoing talks with the same purpose with European countries.

Regarding the European Union (EU), where Russia also hopes to be able to place its vaccine once it has the approval of the European Medicines Agency (EMA), the FIDR indicated that “it has already reached agreements with Italian companies. , Spain, France and Germany to launch the production of Sputnik V. “

“Actually there are additional conversations underway to boost production in the EU, “said the Fund’s director, Kiril Dmitriev.

Asked whether Putin has been personally involved in the registration process of Sputnik V in the European Union, the spokesman for the Russian Presidency replied that the vaccines are authorized on the basis of a “scientific approach, and not diplomatic contacts”.

Peskov added that Sputnik V, which is administered in two doses, each with a different human adenovirus as a vector, is “well studied” and there is a large volume of data on its use, allowing on “the basis of Clear scientific factors make the decision about their employment. “

The vaccine developers, the Gamaleya Center, argue that the compound is safe and that after the inoculation of its two doses it has an efficiency of 91.6 percent.

The FIDR reported on Monday that Russia has already vaccinated to 3.5 million of people with the two doses of Sputnik V, making it a “leader in Europe” in terms of the number of people who have completed their vaccination with bidosis compounds.

The great absentee in the list of senior Russian officials vaccinated with Sputnik V is President Putin, who months ago announced that he would be vaccinated later, an extreme that not yet confirmed by the Kremlin, which has been in charge of remembering that vaccination in Russia is voluntary.

Actually, Russia has three vaccines against covid-19: Sputnik V, EpiVacCorona and CoviVac, and their scientists have initiated clinical studies of the single-dose preparation Sputnik Light, with an estimated efficacy of 85 percent.

The Russian Government plans to produce 88 million doses of coronavirus vaccines in the first half of 2021, 83 million of them will correspond to Sputnik V.

Russia, which ranks fourth in the world for COVID-19 infections, accumulates to date 4.4 million cases and 92,494 deaths from this infectious disease.

Sonia Morales reinvents herself with her country restaurant: “Everything can be”