Sputnik V offered to be produced in Mongolia 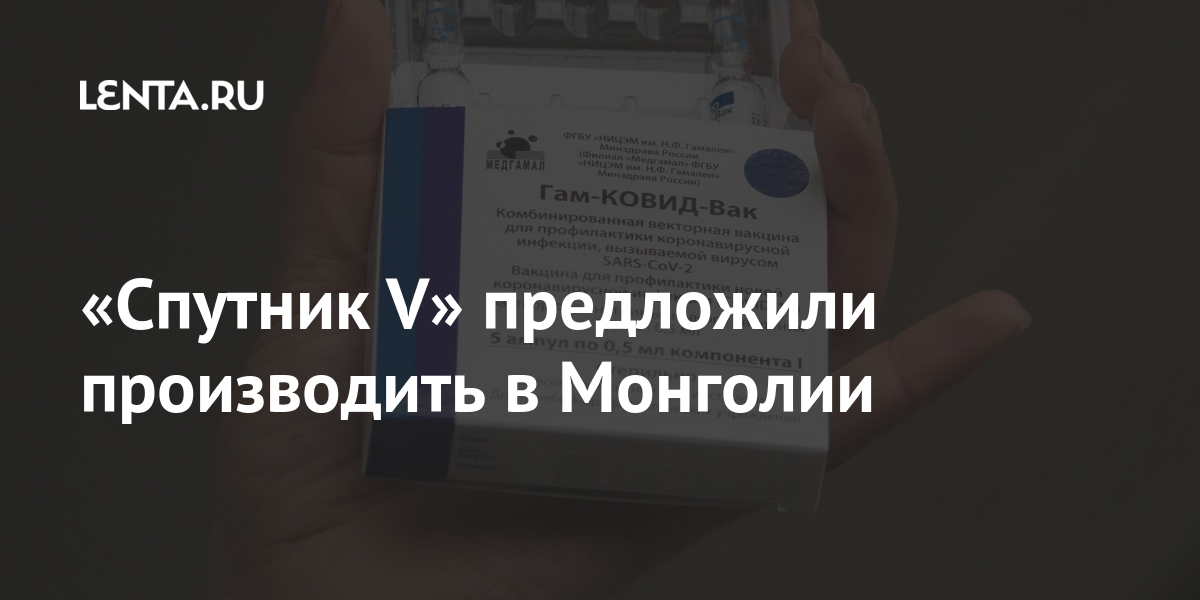 Mongolian President Khaltmaagiin Battulga offered Moscow to produce in his country the Russian Sputnik V coronavirus vaccine. He stated this during a meeting with the Russian Ambassador to Ulan Bator Iskander Azizov in honor of the 100th anniversary of the establishment of diplomatic relations between the countries, the MONTSAME agency reports.

According to RDIF, the Sputnik V vaccine has already been registered in 54 countries with a total population of over 1.4 billion people. The Russian drug ranks second in the world in terms of the number of approvals.

On February 2, the medical journal The Lancet reported that the results of the third phase of clinical trials of the Russian Sputnik V vaccine demonstrated 91.6% effectiveness against coronavirus. 19,866 people took part in testing the vaccine.

Natti Natasha and Raphy Pina reveal they will have a girl

A team with history: the train to the flight