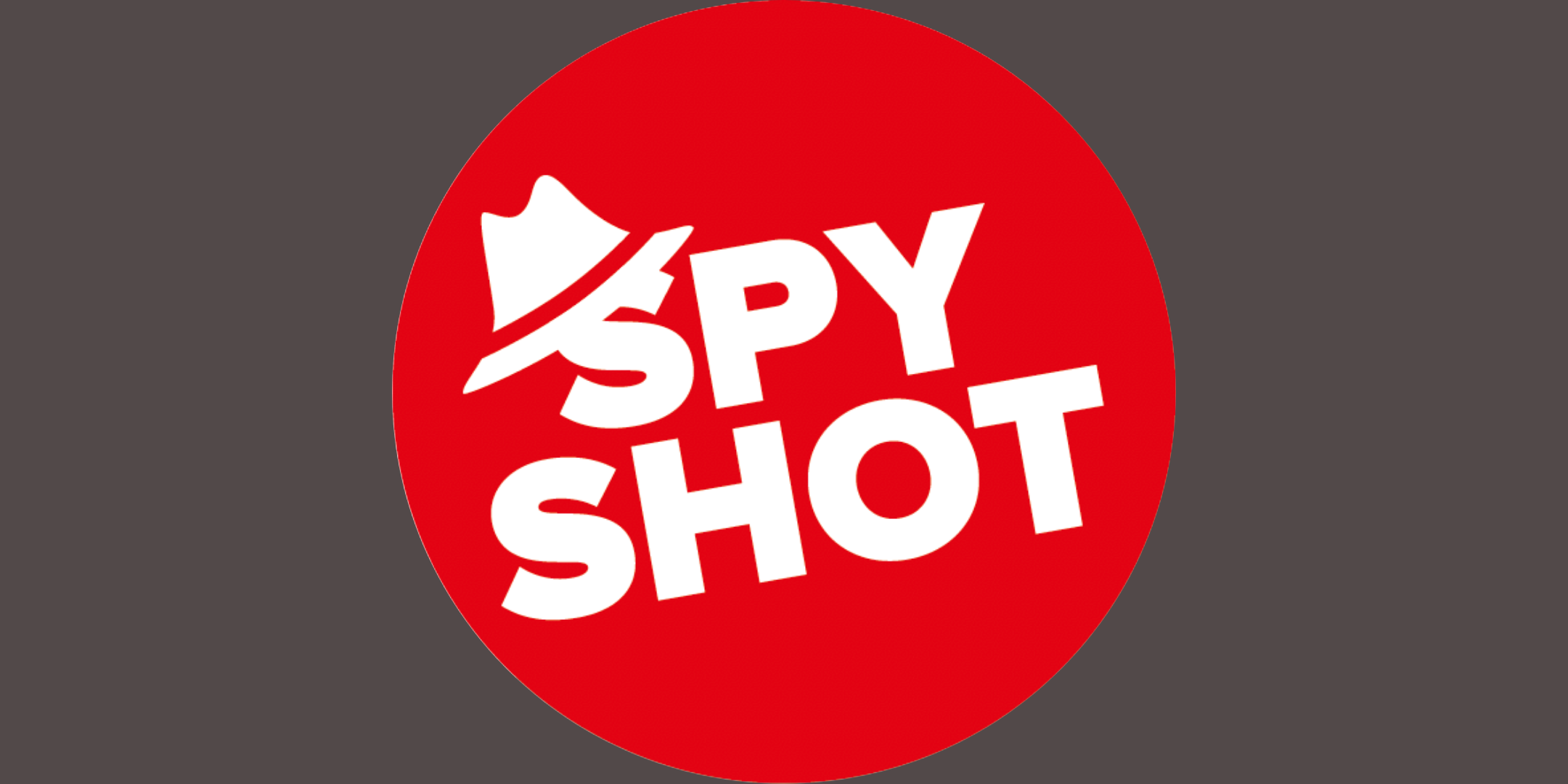 In Germany would have been tested with what the following in the popular GS list would become. The new R 1300 GS should be launched in 2023 at the latest. At least that’s what the colleagues of the German website write 1000PS. Everywhere the message pops up, there is talk of the ‘new 1300’, so the cylinder capacity may get a push.

What is of course the most speculated about are the covers over the cylinder heads used on the spy shots can be seen. The fact that BMW takes the trouble to cover it up fuels suspicions that the block – and in particular the ShiftCam technology – has undergone a major overhaul. Although we can probably expect some extra horsepower, more will probably be invested in further optimizing the power delivery.

Furthermore, the new GS is expected to take over the 10.25-inch TFT screen of the current R 1250 RT, along with the associated additional functions – think, for example, of the radar-based adaptive cruise control (ACC); while the back of the prototype suggests that BMW is also working on integrating blind spot sensors as we know from the Ducati Multistrada V4.

All very exciting, but … as long as BMW does not come with an official message, it will of course remain all guesswork. Wait!