Spotlight on Soller: Where are all our children going? 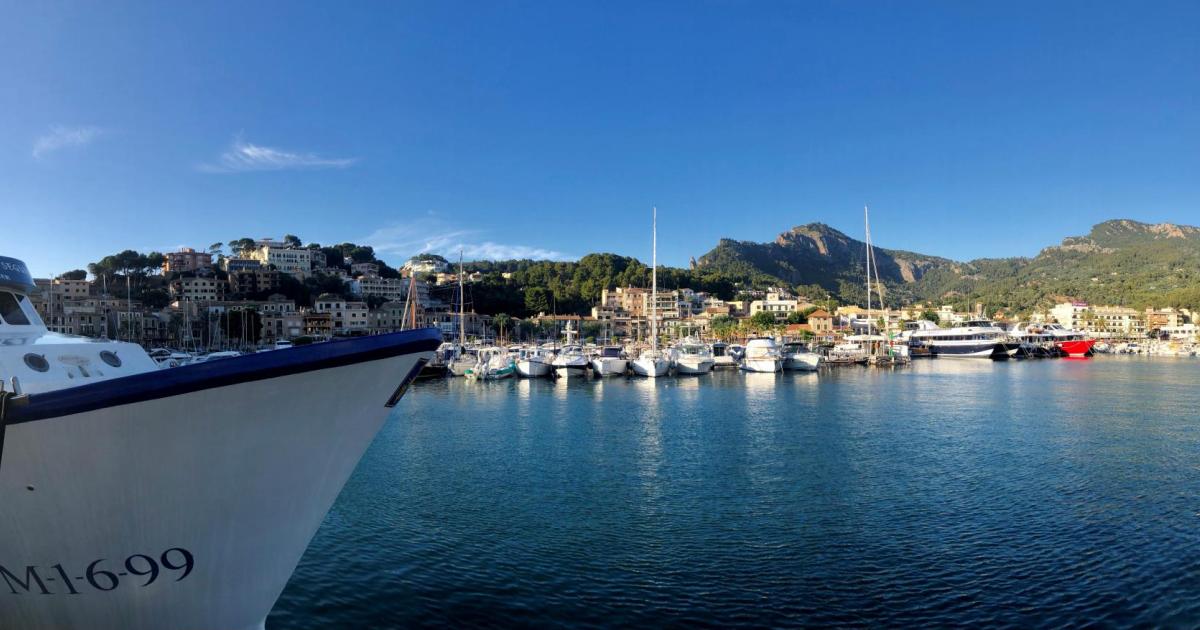 The nesting birds of my balcony have burst out of the eggs and are three hungry mouths to feed. Mum and Dad bird fly backwards and forwards all day with tasty morsels for them to eat. To have such a view of nature has been thrilling and poignant. I know, any day now they are going to be shooed out of the nest and told to go away and live your life.
This is the time of year for that, as more of our Soller young people prepare to fly this very beautiful nest. Exams over, some of them are on European adventures. The Gap Year, taking in all the festivals is the usual route. but festivals are few and far between in this Covid year.

Some are making a mental transition as they work hard through the summer to take cash with them to University in September. English and Scottish Universities are on the list for some Sollerics with one UK parent’s influence. Others are off to Madrid, Barcelona and to the Hotel Schools of Switzerland. Many others leave school and just slide in to the local family business and continue an old tradition here.

As school breaks up for summer there is always a different summer ahead for the 18 year olds on the cusp of great change. It seemed only yesterday that my eldest granddaughter finished school at Bellver after A levels. Traveled the summer round Europe with two school friends and then left for University in the September. Three years have passed; this week the results of the last three years were announced – 2.1 Degree in journalism from the University of Sussex. Now it’s all change for her again.

The circle of life continues even as the world mops up this awful pandemic. This week the Balearic Island nudged up into the Green Zone. This means that for now people can come here without having to quarantine on their return. The bogey man of the infection is still around and green could become amber just as quickly if infections rise. It is all still so uncertain and the reason why many have jumped on a plane this weekend. They are not waiting for a couple of weeks to pass when all could change back again. Their brains are in the ‘do it now’ zone.

This is not ‘new normal’ it is ‘scared normal’ and many are not going anywhere. They will wait it out and see what life is like in late September when the sun is still shining in Mallorca.

Three months’ work began at the entrance to the Soller Tunnel this week. Workmen with a 300,000-euro budget began knocking the tunnel infrastructure down. Four years have passed since we stopped paying the tunnel toll. We were told that the entrance would soon become a normal road with all the buildings knocked down and a new road surface. Well, four years later this now begins and everyone is telling their tunnel stories.

One interesting fact is that Soller’s inhabitants have dropped by about 1000. These are said to be those who registered the residence in Soller to get cheap travel though the tunnel. They never ever really lived here at all it was all a paper exercise. This dubious act has consequences as the grants given to Soller by central government are based on the total population. So all the wheels within wheels mean that somebody pays for this in the end.

The war of the ‘Hay Bale Theater’ trundles on and we wait for the first performance to be announced. Sollerics head for the beach most evenings now and watch the beautiful sunsets in the company of others. From Saturday we were able to do this mask free and it was such a joy.

We were able to watch one of Soller’s traditions last Saturday. The annual evening race through the rail tunnels of Soller to Bunyola. The runners all have their headlamps on and they complete the course running, jogging or walking. At the Soller end, when they return it was a ‘socially distanced’ party. This race is said to be the only one in the world which uses railway tracks and tunnels. Local Sollerics support this endeavor enthusiastically and the visitors in town on Saturday night wondered what on earth was going on. Such is life in my home town …