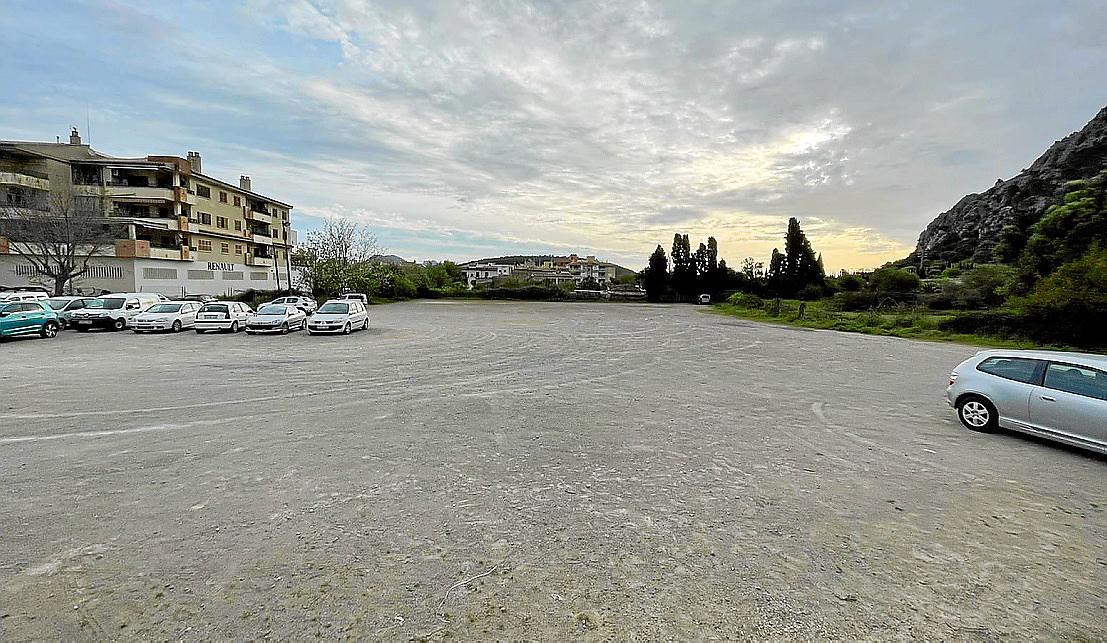 As well as the motorhomes park, Pollensa town hall is discussing the future of the Can Bach site in Pollensa. At a meeting this week with the Council of Majorca’s director for infrastructure, Olga Martínez, the mayor called for a feasibility study regarding entry to and exit from the bus station that is being planned for Can Bach as well as the installation of traffic lights.

The future of Can Bach is quite a pressing matter. The town hall acquired the land when Junts Avançam were running the administration between 2015 and 2019.

I have always understood that this land is at least in part classified as not for development, but as well as a bus station now being considered to be necessary (and it almost certainly is), there is the general issue regarding car parking. The building of the new health center on Can Conill will mean the elimination of a car park.

The point with Can Bach is that a good deal of thought would have to be applied in order to enable not just development but also access, especially for buses. The site is used for parking coaches, but the access certainly isn’t adequate.

Hillman: The UAE is the ideal place to live in "the time of Corona"

Stop of the model project: Palmer sends protest letter to Merkel – “Science on our side”

Will Mallorca make it to the UK’s Green List?