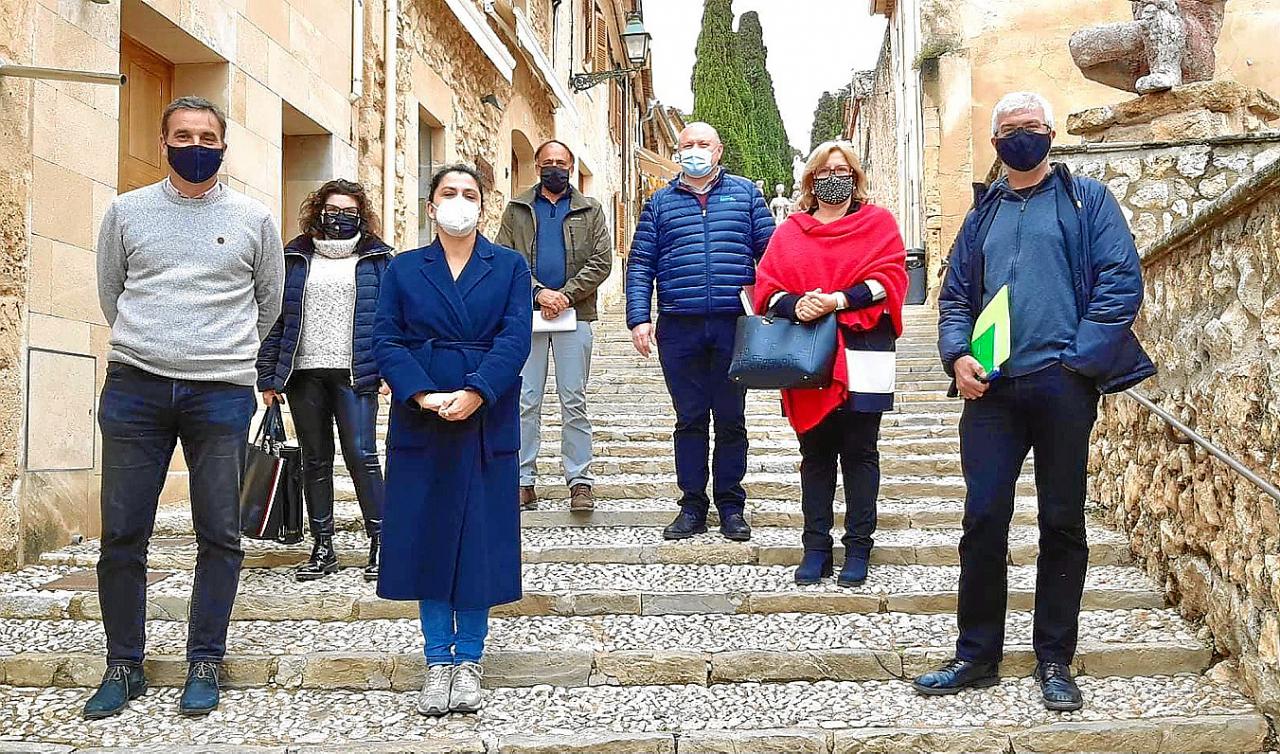 The tenth anniversary of the Unesco declaration of the Tramuntana World Heritage Site has been marked by a series of meetings between town halls in the Tramuntana and the Council of Mallorca. It was Pollensa’s turn earlier this week, and so the mayor and others sat down with Maria Antònia Garcias of the Council’s territory department to discuss grants and various other topics.

Junts point to the environment ministry having presented a report to the European Parliament in 2018 which concluded that there is no human impact on the black vulture population, so long as access is regulated. Over a period of fifteen years, some 5,000 people per annum had used the Ternelles way and over that time the population of vultures and other species had grown.

The supplier recommends The recommendations of the week are the enchantment of bookstores in New York, an interesting artist biography and an incredible documentary about art fakes

In Kiev, they explained the impossibility of Zelensky’s visit to Moscow