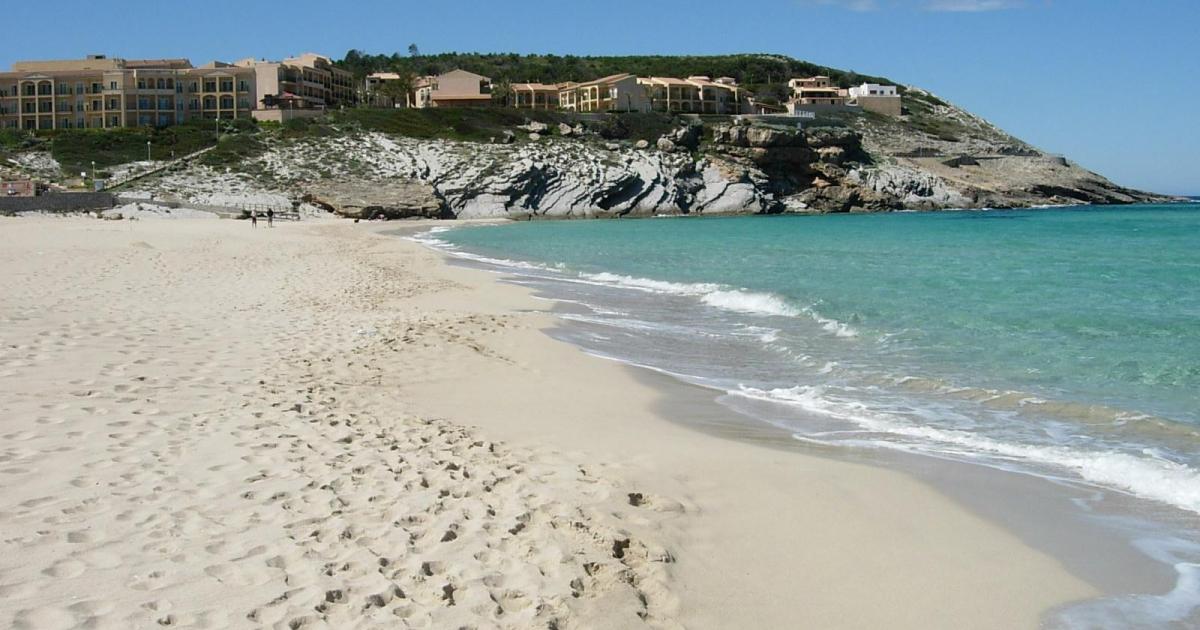 The latest council meeting also brought up matters related to the beaches. The opposition Partido Popular called for efforts to be made to restore Blue Flags. Their point was that Blue Flags are more recognizable than other flags and forms of certification, which is a valid enough argument.

The reason why there aren’t Blue Flags is because applications aren’t made. The decision was taken some years ago not to bother with the process, as the other certifications, such as that of the International Organization for Standardization, are more appropriate.

For me, I believe it makes very little difference if there is a Blue Flag. It would have done years ago, but there is now a general expectation that there will be quality and standards regardless.

The flags weren’t the most important matter raised. This concerned controls on the main beach. The councilor with responsibility for the beaches, Domingo Bonnin, explained that there are two main problems – one is illegal selling, the other is the “bottle”. He noted that there is vandalism, such as bins being damaged and parasols being tossed into the sea.

The beach is large. Police can’t be everywhere. Bonnin added that the town hall is waiting for a decree law to be issued by the Balearic government, and this – from what one can make out – is to be for control of the bottle.

I have to say this is the first I’ve heard of a proposed decree specifically for the bottle. If there is to be one, we all await with interest to know what it will entail.