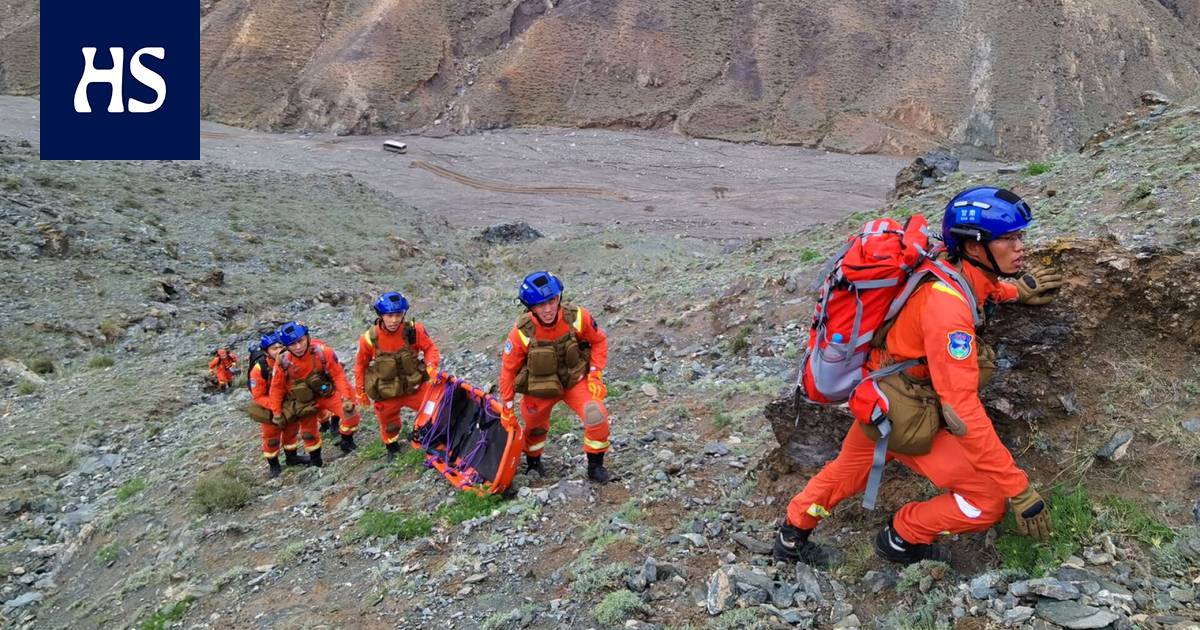 The collar also features extreme sports such as jumping in a flying suit.

A severe storm that struck in the middle of the race resulted in the deaths of 21 people in May.

The running competition was held in the mountains in the northwestern part of the country in Gansu Province near the city of Baiyin.

Read more: Poor preparation led to the deaths of 21 ultra-runners in China: “T-shirt on going to the mountains seems pretty wild”

Following the incident, the authorities announced that all high-risk sporting events will be suspended indefinitely.

Ultra-running events in addition, other sports were banned, such as desert races, trail running events, and wingsuit flying.

According to the Guardian, local authorities have been asked not to host any other competitive sporting events to keep the 100th anniversary of the Chinese Communist Party “in good spirits”.

In the future, efforts will be made to improve the safety of sporting events by tightening standards and regulations.

In future, local authorities must ensure that safety considerations, such as weather conditions and the provision of first aid, are taken into account in competitions.

Read more: “I felt like I was slowly losing control of my body” – An ultra-runner rescued by a shepherd tells of horror moments at a Chinese running event that killed 21 people