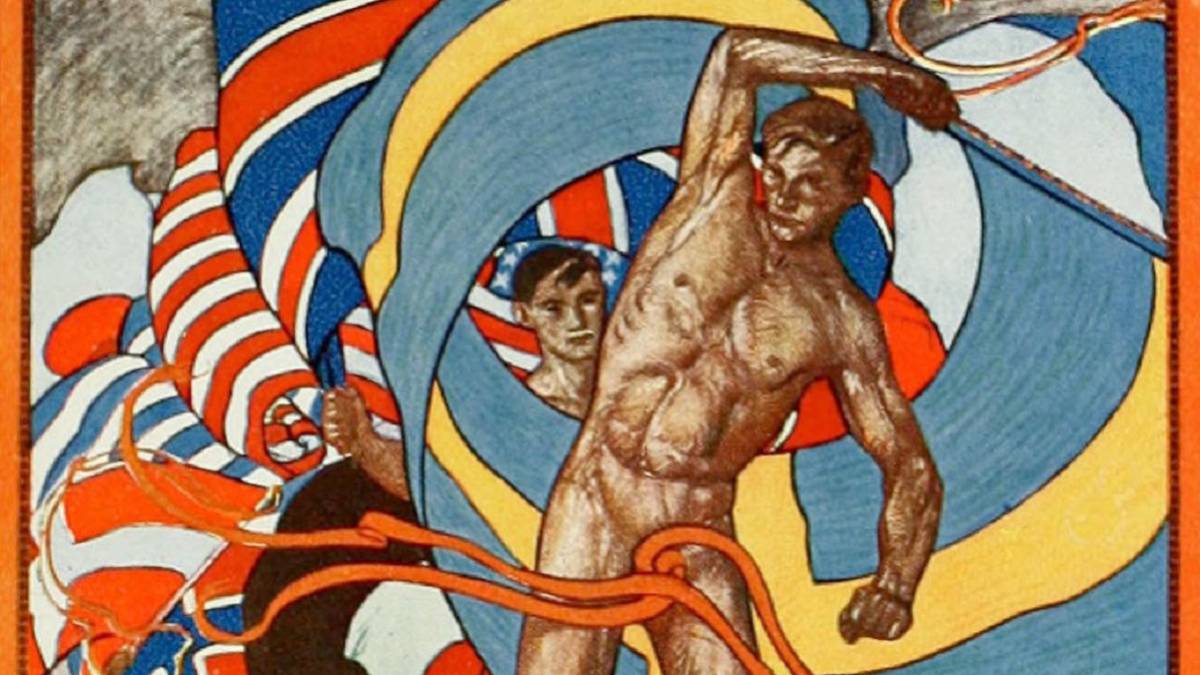 The fifth edition of the Olympic Games can be considered as a before and after in the celebration of this event. Stockholm was the city chosen to host a competition that revitalized the organization of the event. They were the best organized to date and with unprecedented financial success.

The almost two months of competition buried the doubts created in previous editions about the fraternization of the participating nations and became a great celebration of friendship. It should be noted that, in addition, they were the first in which the five continents were represented.

New Times. Many of the problems were solved thanks to new technological advances in electrical timing and the use of the ‘photo finish’, which prevented the decisions made by the judges from being a constant source of conflict.

But there was also controversy. The big star of the Games was an American with Indian-American ancestry, Jim Thorpe, who took the pentathlon and decathlon disciplines out of the street, but was disqualified for professionalism after it was revealed that he had played on a baseball team for seventy dollars at a time. month.

One of the novelties of the games was the incorporation of the modern pentathlon. It was devised by Coubertin and consisted of the combination of the disciplines of horse jumping, fencing, shooting, swimming and athletics. In addition, boxing was withdrawn from the program because it was banned in Sweden and wrestling was changed to Greco-Roman, which caused bouts of up to ten hours.

Regarding women’s sport, 48 athletes participated, but the most important thing is that they were allowed to compete for the first time in swimming, despite the reluctance of Coubertin himself.

F1 | Luigi Musso: a lion on the track