Sport on TV: MotoGP and Formula One on the small screen

Sunday with the Dutch and Styria Grand Prix

Genoa – First the World Championship, followed by Formula One: Sunday full of engines on TV, with Sky reigning supreme and Dazn contrasting it on two wheels

The Dutch motorcycling Grand Prix is ​​broadcast by three broadcasters: Sky and Dazn offer it live, delayed TV starting at 5pm. As for pay TV, the appointment is at 2pm on Sky Sport Uno and Sky Sport MotoGp from the circuit Assen with the MotoGP, the commentary is entrusted as usual to Guido Meda with Mauro Sanchini second voice, Antonio Boselli and Sandro Donato Grosso in the pits, Vera Spadini driving the container on the world championship.

Dazn, for the second year in possession of the rights, entrusts the story to Niccolò Pavesi flanked by Marco Melandri for the technical commentary.

Green light at 3 pm for the Formula One Styrian Grand Prix, broadcast exclusively by Sky Sport Uno and Sky Sport F1 with commentary by Carlo Vanzini flanked by Marc Gene ‘to the technical commentary together with Roberto Chinchero while Matteo Bobbi deals with the analyzes techniques and Mara Sangiorgio connects from the pits. Prologue from 1.30 pm with “Paddock Live”, led by Federica Masolin with Davide Valsecchi.

On Tv8 the deferred of this eighth round of the World Championship scheduled on the track of the Austrian Zeltweg begins at 19.30. 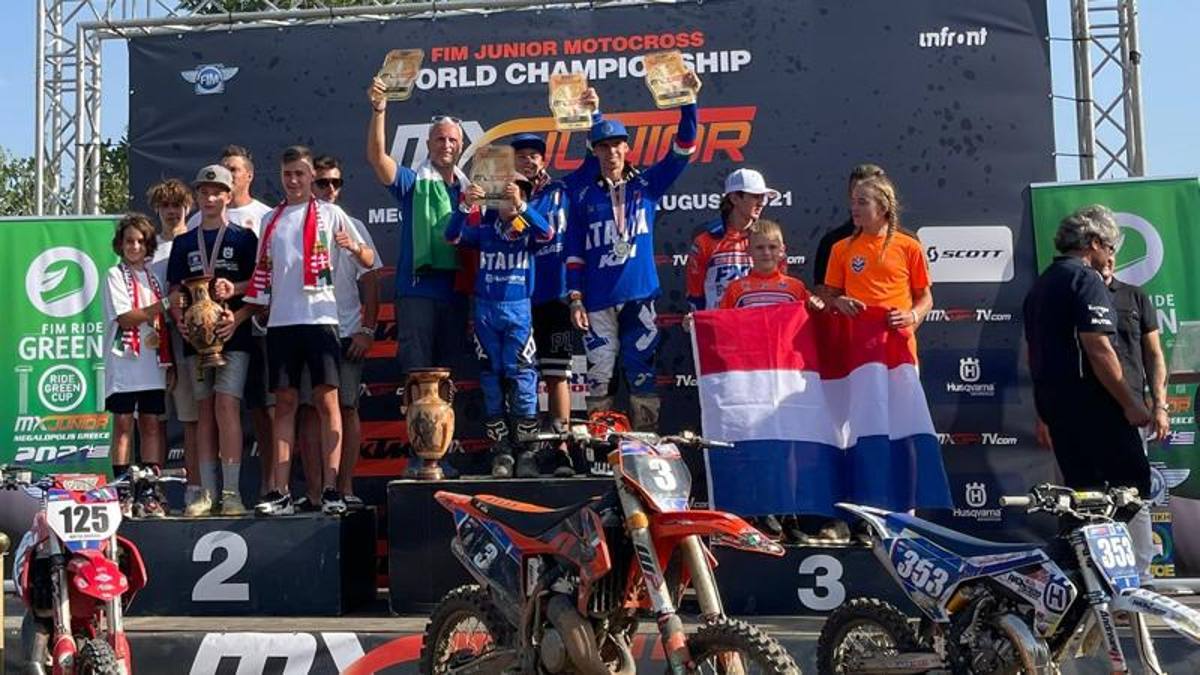