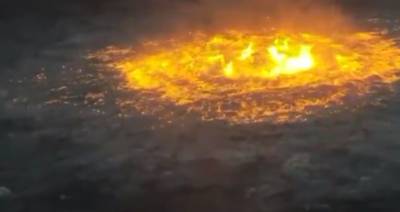 A fire broke out at an oil rig last night in the Gulf of Mexico. According to the Mexican oil company Pemex, the fire was caused by a rupture in a submarine gas pipeline. The fire at the water surface was extinguished after five hours. There were no injuries, but it did produce bizarre images. 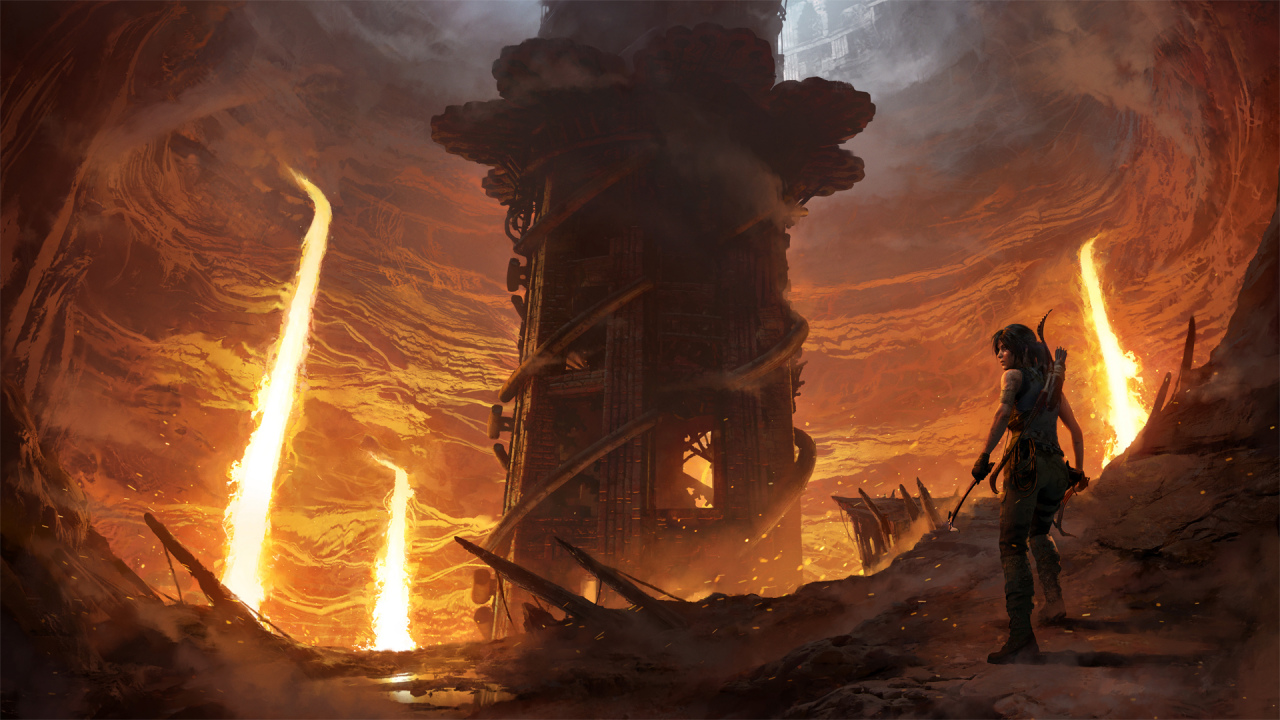