Spider-Man: No Way Home: who are the Spiderman Sinister 6 Spider-Man 3, the third installment starring Tom Holland, is one of the most anticipated films in the Marvel Cinematic Universe. After the release of the first trailer and the synopsis, it continues to be a trending topic on social networks.

As we confirmed in the advance, the film will address the consequences of the multiverse unleashed in the Loki series. Doctor Octopus, Green Goblin and Electro are some of the famous villains who will return to introduce The Sinister Six.

The group of supervillains is very popular in Marvel Comics for the great power and renown of its original members: Dc. Octopus, Electro, Vulture, Sandman, Mysterio and Kraven. Now we just have to wait to see them all together on the big screen.

Of these characters, Spider-Man 3 has only confirmed the participation of Octopus and Electro. Most likely, the film adaptation will modify the composition of members, now that Green Goblin is added to the equation.

On the other three villains that would make up The Sinister Six, fans are hoping that Marvel Studios will reveal their identities in the second trailer. However, they already have in mind several rivals that appeared in previous installments.

What villains have appeared in the new Spider-Man trilogy? 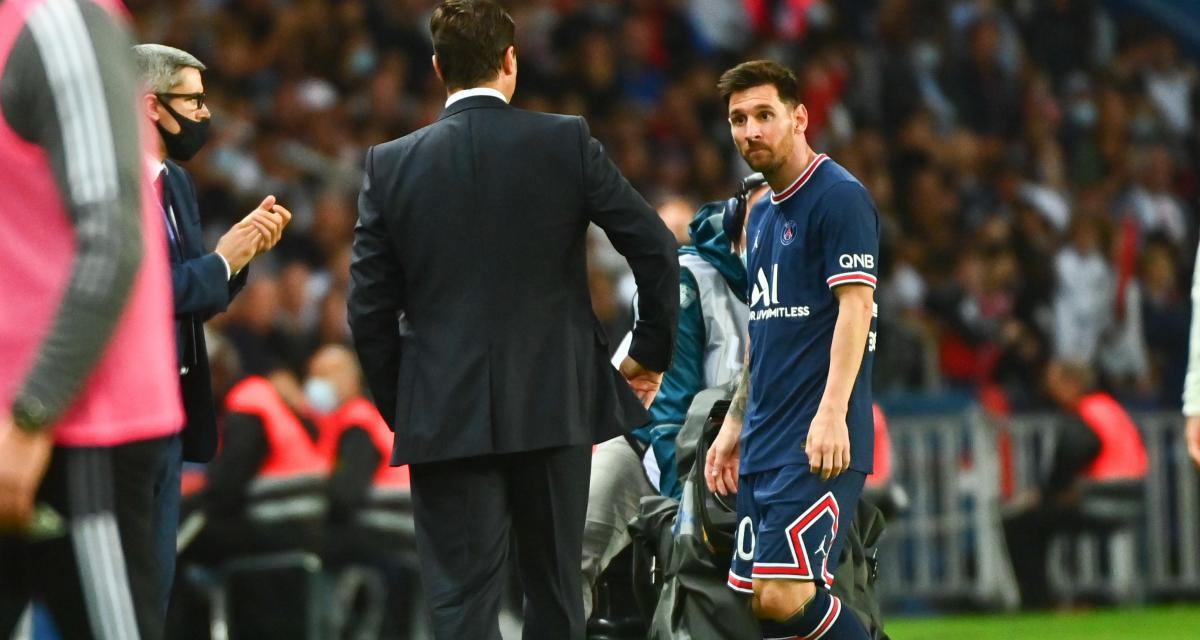