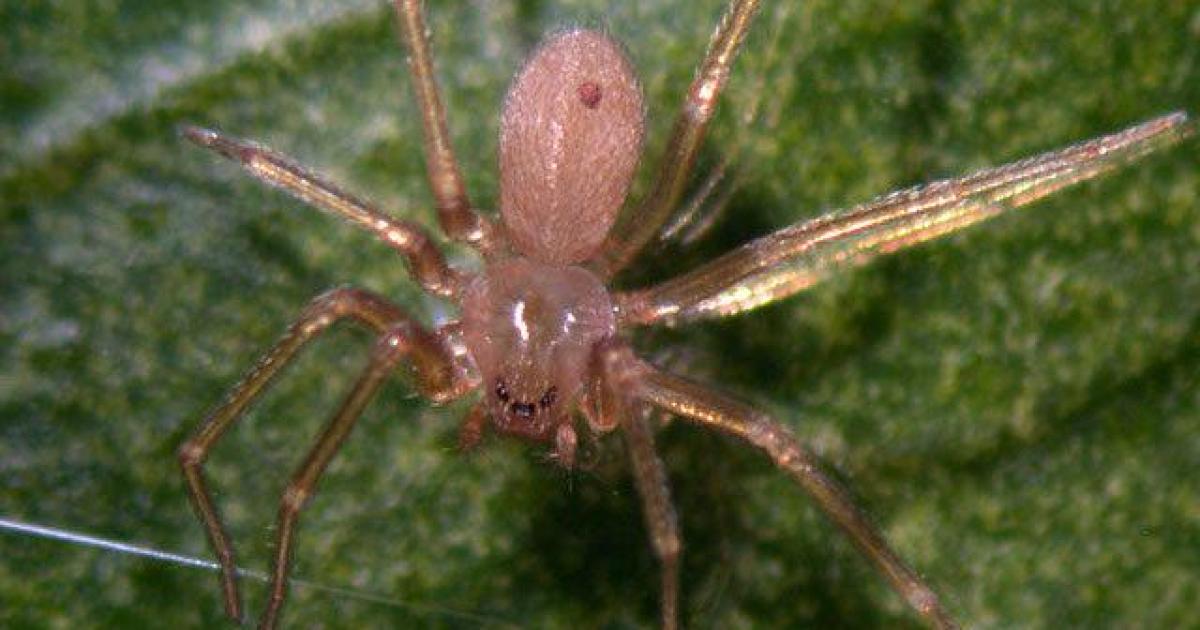 A dangerous spider has bitten a British tourist in Ibiza causing him to have two fingers amputated.

The spider was a specimen of the subspecies “Loxosceles rufescens“. The animal is called the brown violin spider and is quite common in the Mediterranean region. It has a particularly strong venom that destroys the tissue around the bite and leaves deep wounds that are difficult to heal.

The British man was bitten while watching the sunset in a well-known restaurant. At first, he said he did not think anything was wrong, but the next morning he woke up at around 5 am with severe pain and an extremely swollen hand. As a result, two fingers had to be removed in an operation.