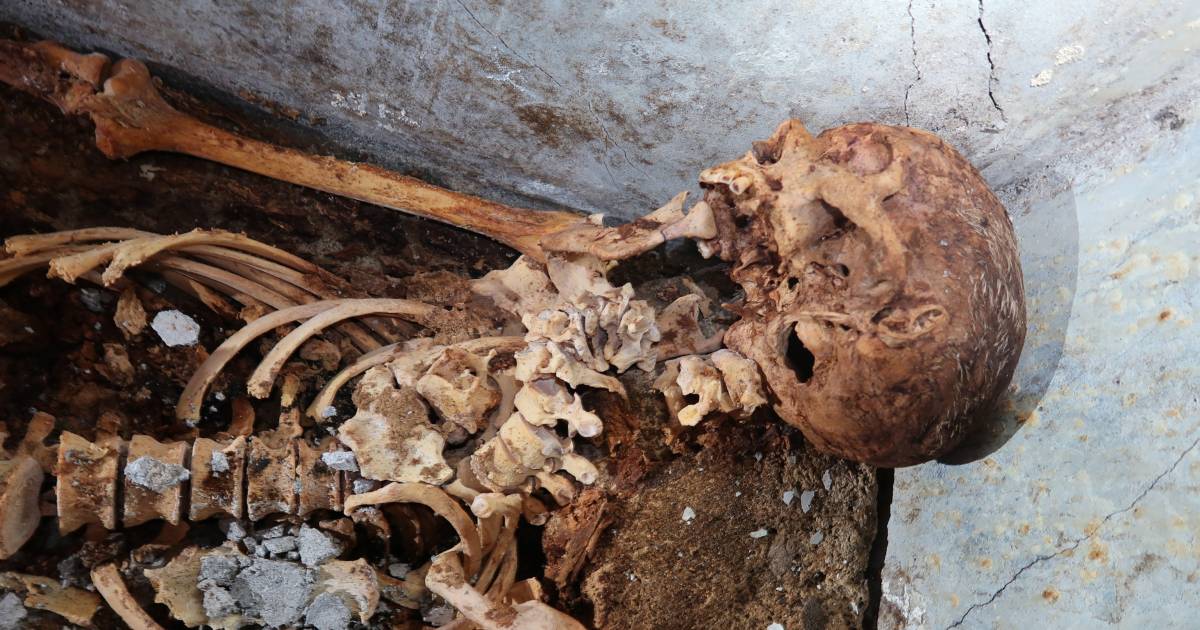 Archaeologists today made a spectacular find at the archaeological site of the buried Italian city of Pompeii. They discovered the remains of the former slave Marcus Venerius Secundio. “The find came as a surprise to everyone, even the specialist in grave archaeology,” park director Gabriel Zuchtriegel told the German news agency DPA.

Scientists call it the best-preserved human remains ever found in Pompeii. You can distinguish white hair and even part of the ear among the remains. The deceased is the former slave Venerius Secundio, who after his release managed to amass wealth and social status. He would have died at the age of 60.

Furthermore, it is written on the inscription that Venerius Secundio gave performances for four days in both Latin and Greek. “This is the first clear evidence that there were performances in Greek. Previously, we only had circumstantial evidence of this,” says Zuchtriegel.

The archaeologists discovered the tomb and skeleton during excavations at the Porta Sarno cemetery in the east of the city. They assume that the remains date from the last decades before the city was buried under ash, mud and lava after the eruption of Vesuvius in 79 BC.