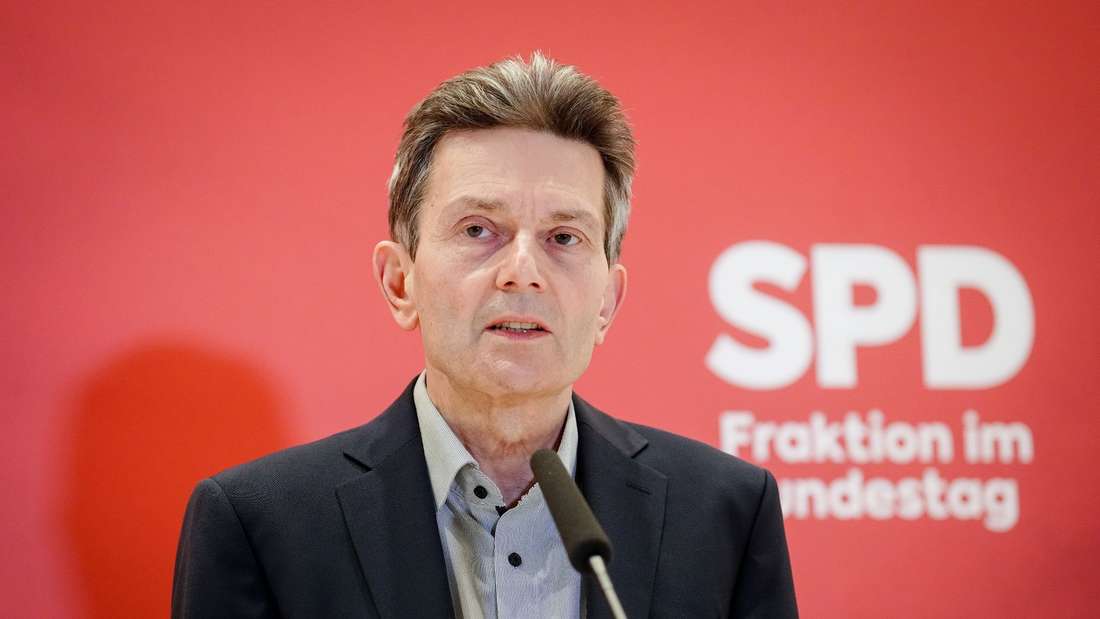 In the last few days, Chancellor Scholz has been on the defensive in the debate about mandatory vaccinations. Now the SPD takes pressure from the boiler and presents a schedule.

Berlin – The SPD wants to make a concrete proposal for the introduction of a general vaccination requirement in Germany at the end of January.

Immediately after the first “orientation debate” in the Bundestag, which is to take place in two weeks, members of the SPD would present key points for a draft law, said parliamentary group leader Rolf Mützenich in Berlin. They should then be the basis for a group proposal together with parliamentarians from other parliamentary groups.

After that, parliament should not allow itself more than two months before a decision in the Bundestag is reached, said Mützenich: “We will have that completed in March, of course.”

Six weeks after today’s Federal Chancellor Olaf Scholz – then Vice Chancellor – spoke out in favor of a general vaccination requirement, there is now for the first time a schedule for the implementation of the project. However, it could take longer to reach a decision than Scholz suggested. The SPD politician had named the desired dates for the introduction of mandatory vaccinations in early February or early March. That could only be done with special sessions of the Bundestag.

Scholz had come under increasing pressure in the past few weeks. The Union had accused him of weak leadership in the debate and asked for a timetable. The SPD is now complying with this demand and is taking pressure out of the boiler. Mützenich was determined to do everything possible so that the decision could be made before the end of March.

With a view to a long phase without Bundestag meetings in February, the SPD parliamentary group leader did not rule out special parliamentary sessions. “If it is necessary, we (…) are in a position to deliberate in the German Bundestag at any time,” he said.

The Ampel-Coalition had agreed that the MPs could freely decide whether to be vaccinated without having to stick to a certain group line. From the ranks of the SPD, Greens and FDP, there has so far only been one application by members of the Bundestag Vice President Wolfgang Kubicki of the FDP, in which a vaccination requirement is rejected.

Orientation debate at the end of January

Before the SPD presents the key points for compulsory vaccination, the orientation debate should take place in the week of January 24th to 28th. In principle, Mützenich invited all parliamentarians to participate in a joint group proposal afterwards. With regard to the AfD, however, he added that it had failed to do anything in recent months to respond to the challenges of the pandemic with provocations. He was confident that the majority of the SPD MPs would vote in favor of the general compulsory vaccination.

Shortly before Mützenich’s statements, even Baden-Württemberg’s Prime Minister Winfried Kretschmann from the Greens criticized the pace of the vaccination debate: “We are losing a lot of time.”

FDP parliamentary group leader Christian Dürr said he did not want to be set for a specific week of meetings for a vote. But: “If you come to a decision in the first quarter, then I see no problem at all, to implement it so that it would be effective in the fall.” Dürr said that a mandatory vaccination would come too late in any case against the current wave of Omikron.

It would also be “great” if mandatory vaccination were not needed, because more booster vaccinations would increase the likelihood of moving from a pandemic to an endemic situation, i.e. a less serious situation.

In the Union there was a back and forth on the question. In the afternoon, the top of the Union parliamentary group made it clear that the CDU and CSU are currently not presenting their own legislative proposal for compulsory vaccination in the Bundestag. The CSU health politician Stephan Pilsinger had previously announced his own union proposal in the newspapers of the Funke media group.

AfD: One less delegate in the Federal President election

Survey: AfD and CDU lose compared to the 2019 election

The parliamentary managing director of the AfD parliamentary group, Stephan Brandner, announced his own AfD application against the introduction of mandatory vaccinations. “We will not participate in group proposals that will only serve to conceal the verbal behavior of the other parties.”

According to a Forsa survey, the majority of people in Germany are in favor of a general vaccination requirement. 70 percent of those questioned were in favor, 28 percent against. Support is therefore highest among supporters of the SPD (84 percent) and the Greens (74 percent) as well as those of the CDU / CSU (79 percent). FDP supporters, at 57 percent, were mostly negative about a general vaccination requirement. The rejection of AfD supporters was even higher at 89 percent. dpa 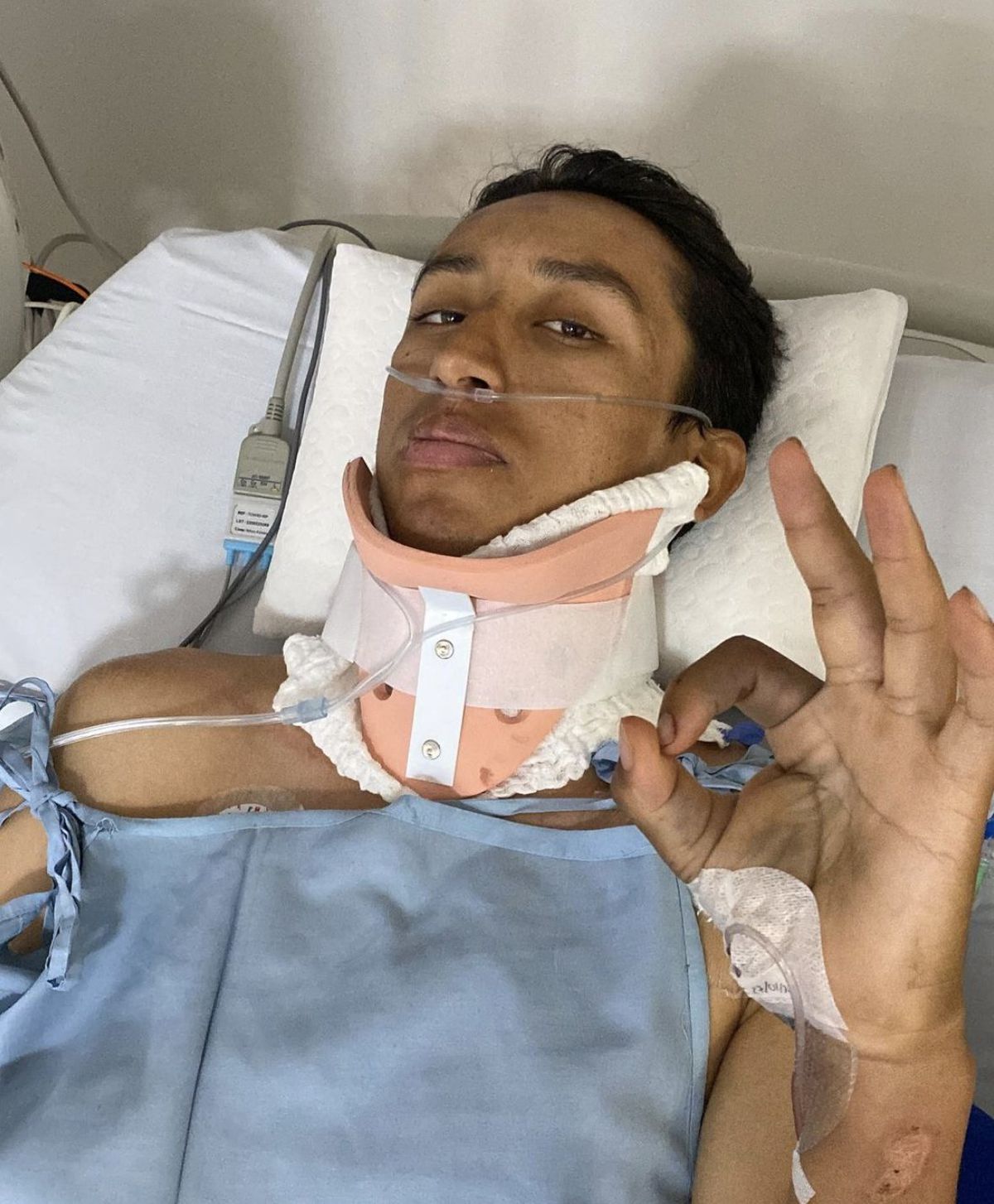 Sole 24 Ore, Ebitda and Ebit improved in the first 9 months