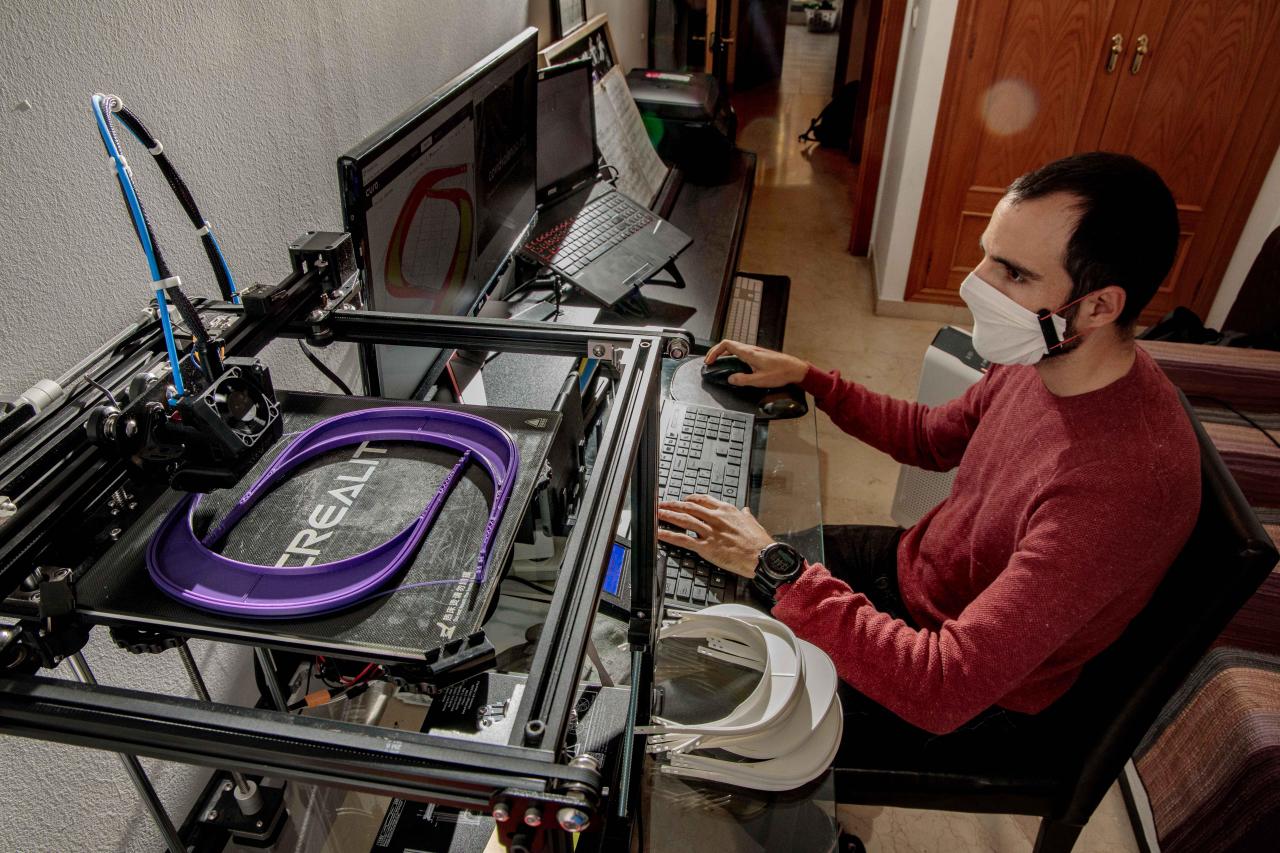 A replica assault rifle, small arms, several gun barrels, two tasers and a machete were among the arsenal seized from a Spanish factory discovered to be producing 3D-printed weapons, police said on Sunday.

Officers raided the illegal weapons workshop in Santa Cruz de Tenerife in Spain’s Canary Islands and arrested the owner, who has been charged with iLlegal possession of weapons and explosives.

The first such factory to be discovered in Spain also contained working 3D-printing equipment that could manufacture gun barrels in only two minutes, Spain’s National Police said in a statement.

There were also manuals on terrorism, urban guerilla warfare and how to make explosives at home using a 3D printer, as well as white supremacist literature and a pistol holster with the symbol of the German army during the Second World War.

A specialist team of dogs from the police’s TEDAX bomb squad sniffed out chemical substances that could be used to make explosives, the statement said.

The operation took place on Sept. 14 last year but has remained secret by order of a judge, as often happens in Spain, until police were cleared to release details on Sunday.

Surprising study by the ADAC: e-cars cheaper than combustion engines