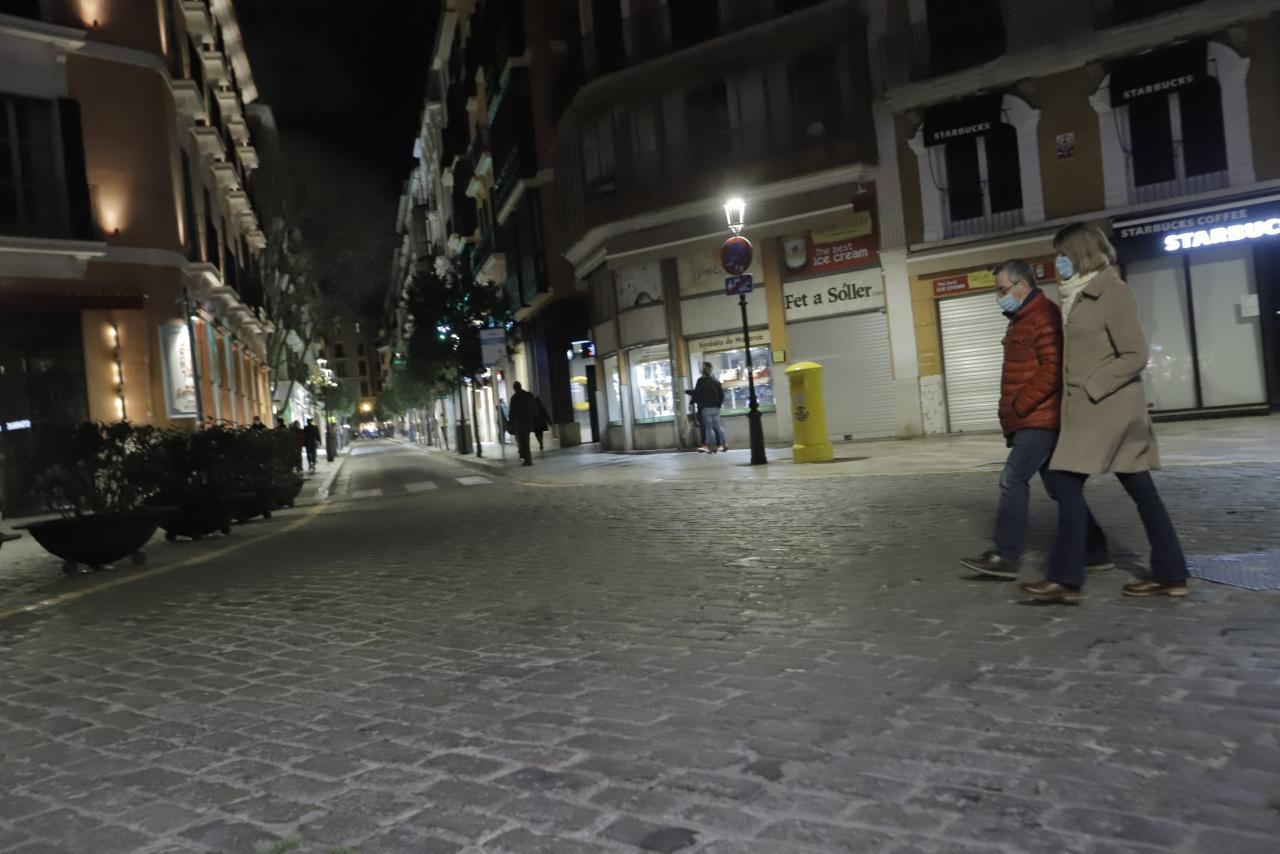 The Spanish health minister, Salvador Illa, has rejected calls from a dozen regions for an earlier curfew to start at 8pm rather than 10pm. One region, Asturias, had proposed 6pm.

During the meeting of the Inter-Territorial Council of the National Health System, Illa argued that with the current terms of the state of alarm, regions have the capability to increase restrictions without there being the need for an earlier curfew. The government is not wholly opposed to the earlier curfew but it doesn’t believe that it is necessary.

It would also require confirmation by Congress, where the government would face stiff opposition from the Popular Party.

The Balearics was one of the regions which supported the earlier curfew.

Werner is sincere and recounts the “worst moment” of his career

Samantha Markle’s biography of her sister Meghan: from child adoration to fierce criticism