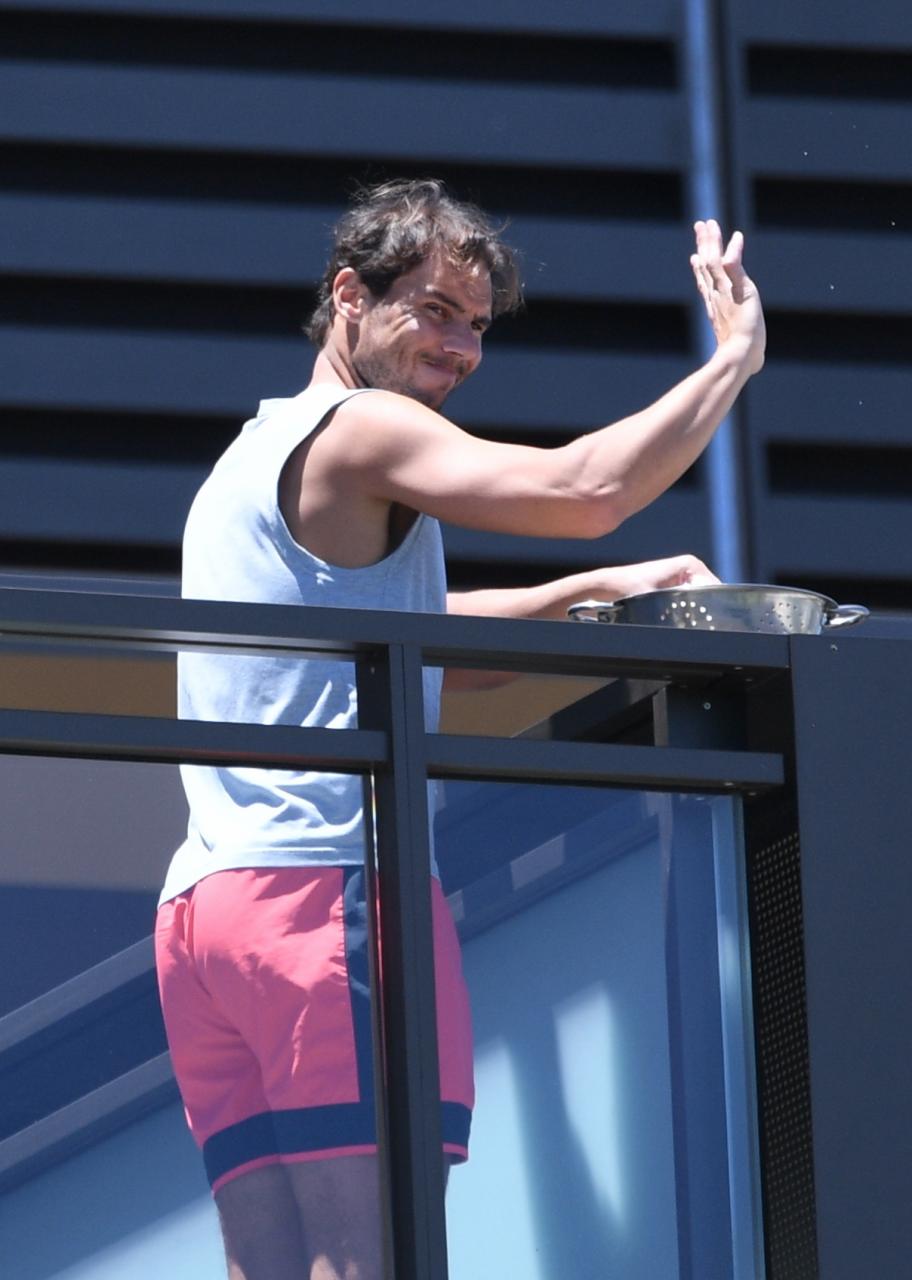 Spain’s tennis federation (RFET) on Saturday apologized to Tennis Australia (TA) after complaining about the treatment of two Spanish players in quarantine before next month’s Australian Open.

More than 70 players have been confined to their rooms after some passengers on three charter flights that brought them to Australia tested positive for the new coronavirus. Other players are able to train for up to five hours a day.

“We apologize to TA if our statement has at any time been interpreted as a criticism of their working methods, nothing is further from our intention,” RFET said in a statement.
The federation had said on Thursday said two players – Mario Vilella and Carlos Alcaraz – had not been informed they would be strictly confined if they were on a flight with someone who tested positive “regardless of the physical proximity”.

In the earlier statement it said it was clear the duo would not be able to compete on “equal terms” at the major and the confinement could result in physical and psychological harm.

On Saturday RFET said its intention had been “to request the Australian Open, with utmost respect for their skills, the possibility of exploring safe training options for Spanish players affected by isolation for 14 days. “

Spain’s Paula Badosa on Thursday became the first player who had entered for the Grand Slam to confirm a positive test.
“The RFET thanks TA for the effort to organize, in these difficult moments due to the pandemic, the first Grand Slam of the season, something vital for our players who are going to compete again and generate resources,” RFET added.

The Australian Open begins on Feb. 8 in Melbourne, the state capital of Victoria.

Why do ‘Cuéntame’ and ‘La que se avecina’ keep hooking?