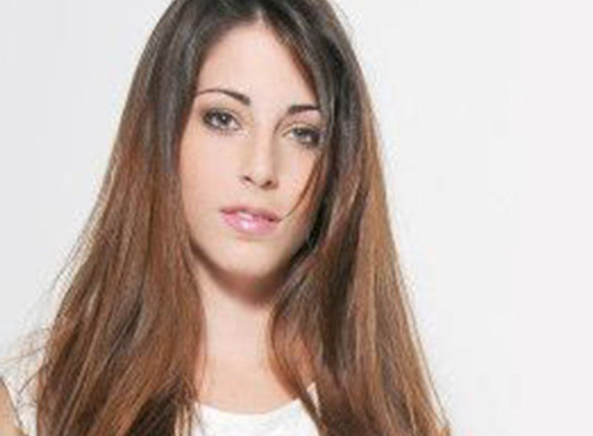 CRISTINA Ortiz-Lozano’s devastated father has spoken out for the first time since his ‘loved’ daughter was murdered in cold blood by her ex-partner.

Mr Ortiz-Lozano told a court in England today that the Spanish family is ’emotionally destroyed’ and asked his daughter’s killer ‘how could you do this to us?’

It comes as Abdelaziz El Yechioui Ourzat, 31, jailed for life today after stabbing Ortiz-Lozano 23 times in her home in Spear Road, Southampton, on 21 September 2019.

CCTV footage caught Ourzat launching a ‘savage and ferocious’ attack on the 28-year-old after he stalked her on a Tinder date with another man.

Ourzat was waiting outside her home with flowers, Winchester Crown Court heard before following Spanish born Ortiz-Lozano into the property and attacking her in the kitchen with a knife from a drawer.

He also sustained injuries, for which he was treated in hospital.

They had previously been in a 12-year relationship after meeting at school in Spain.

In April 2018, they moved from Spain to the UK – living first in Liverpool before moving to Southampton the following year.

Ourzat pleaded guilty to manslaughter by reason of diminished responsibility but was found guilty of murder after a two-week trial.

In a letter read out to court Mr Ortiz-Cortez wrote: “We have been destroyed as people and as a family.

“Every day at around 9pm Cristina would call us to tell us about her day to day life. Now that has become our worst time of the day. It’s emotionally destroyed us.

“We will probably have to move house after nearly 40 years because we live barely 200 meters from his family.

“We included him in our family… He told me that I was like his second father. ‘

He then addressed Ourzat directly, asking him: ‘What reason did you have for killing my daughter? How could you do this to Cristina and the rest of our family?

“You knew how much we loved both of our daughters. I asked you to look after her because we loved her very much. ”

The year of the fiftieth begins tomorrow .. The UAE continues to manufacture the future