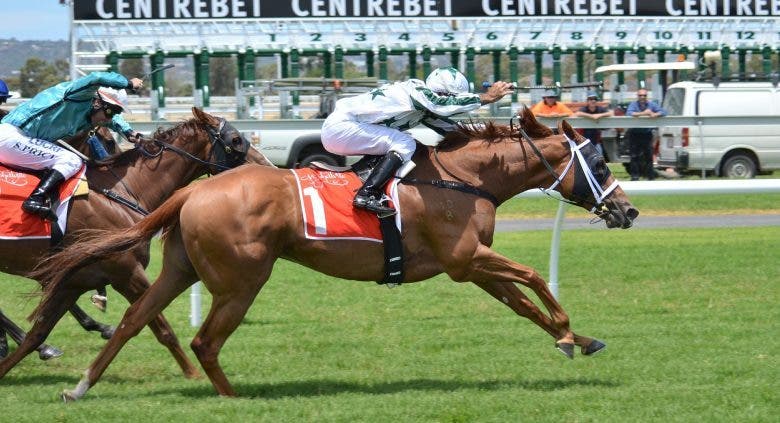 A team in red hot form?

Dan and Harry Skelton win on the big stage yet again with Black Cloud!

Beating the mighty Altior in the process. pic.twitter.com/R7li7LgE7l

It’s not every day that a horse bred and raced in Spain becomes a star over jumps in England, but that is what trailblazer Nube Negra has done.

Foaled on May 7, 2014, by thoroughbred racehorse breeders Cuadra Internorte, this gray gelding by French sire Dink has gone on to great things. Nube Negra didn’t pull up any trees while competing in Spain, placing three times in seven starts at La Zarzuela in Madrid, but still caught the eye of Dan Skelton at the sales.

That may turn out to be a masterstroke. For those who study racehorse pedigrees, Nube Negra’s grandsire, Poliglote, produced last year’s Queen Mother Champion Chase winner Politologue and other great jumps horses like Don Poli.

Go back a generation further, and his great-grandsire Sadler’s Wells is one of the greatest influences in thoroughbred horse racing history. Black Cloud is related to a multitude of champions and, while he isn’t quoted in the Gold Cup ante-post odds this year alongside names like Al Boum Photo, he has another Cheltenham Festival target on his agenda.

He is out instead to emulate his paternal uncle and land the Champion Chase on Ladies Day at the premier jumps meeting in the UK and Ireland. Black Cloud certainly has a pedigree worthy of winning it, but also form to match.

After winning two of his first three starts over hurdles, he finished a fine third granting weight to Veneer Of Charm in the 2018 Fred Winter Juvenile Handicap at Cheltenham. With no further success in that discipline, Nube Negra tackled steeplechase fences for the first time last season.

With his season ending early, he came into the new jumps campaign completely under the radar. Sent off a big outsider for the Desert Orchid Chase at Kempton at Christmastime, Nube Negra made a winning return in sensational style and upset one of the recent equine heroes of the sport.

Altior had lost just one race over hurdles and fences before he ran into the speedy Spanish pretender. He was a favorite and Nube Negra twenty times the price with bookmakers, but aging legs meant the veteran couldn’t catch the surprise winner.

This display blew the Champion Chase betting wide open. Black Cloud has never won at Cheltenham, but didn’t have a level playing field at the weights on his two previous starts there.

He’s got his uncle, the defending champ Politologue, to worry about, not to mention a strong Irish challenge headed by two-time Dublin Chase winner Chacun Pour Soi. It would be miraculous if a Spanish-bred horse could sock it to these big names of steeplechasing again at the Festival.

Cheltenham’s big races take place March 16-19 in a cozy corner of rural Southwest England near the Cotswold hills. Nube Negra might yet add his name to the illustrious honor roll of the Champion Chase and pull off another shock result for Spain. 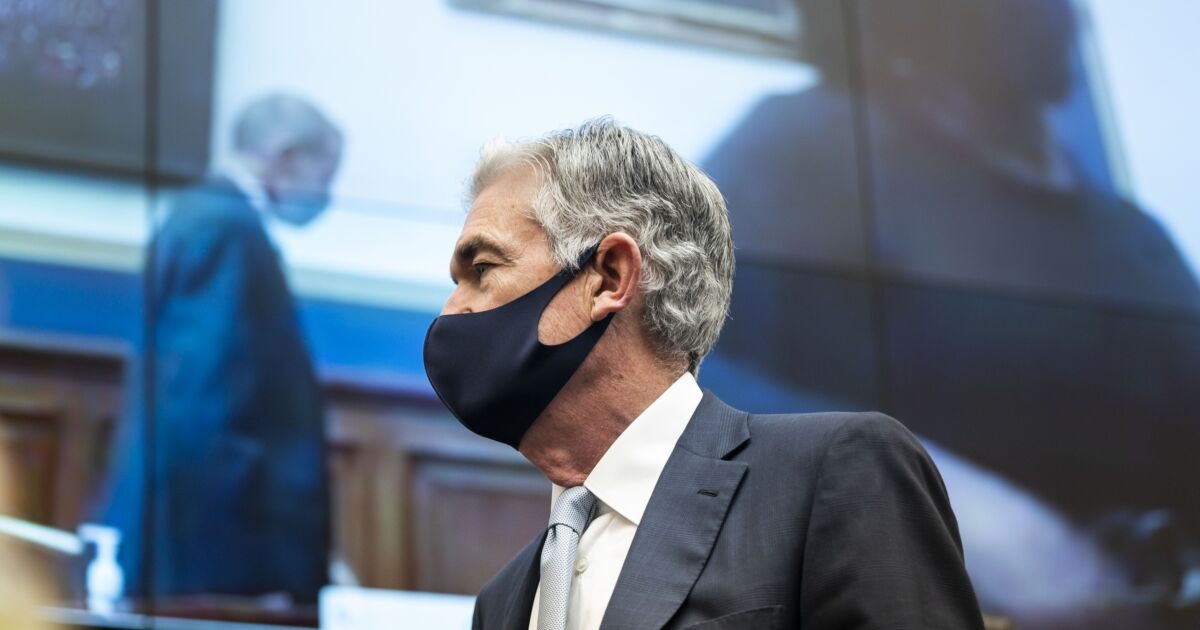 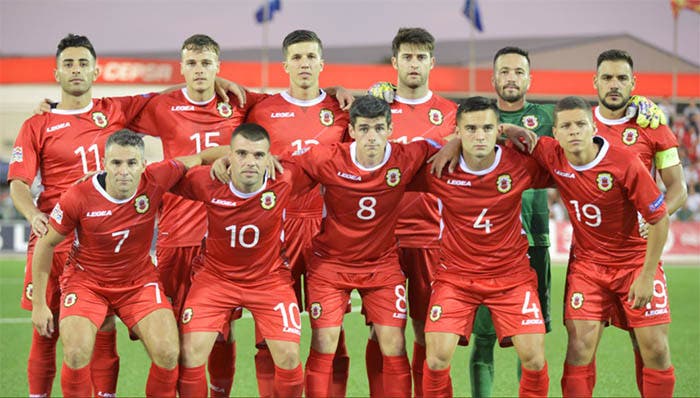 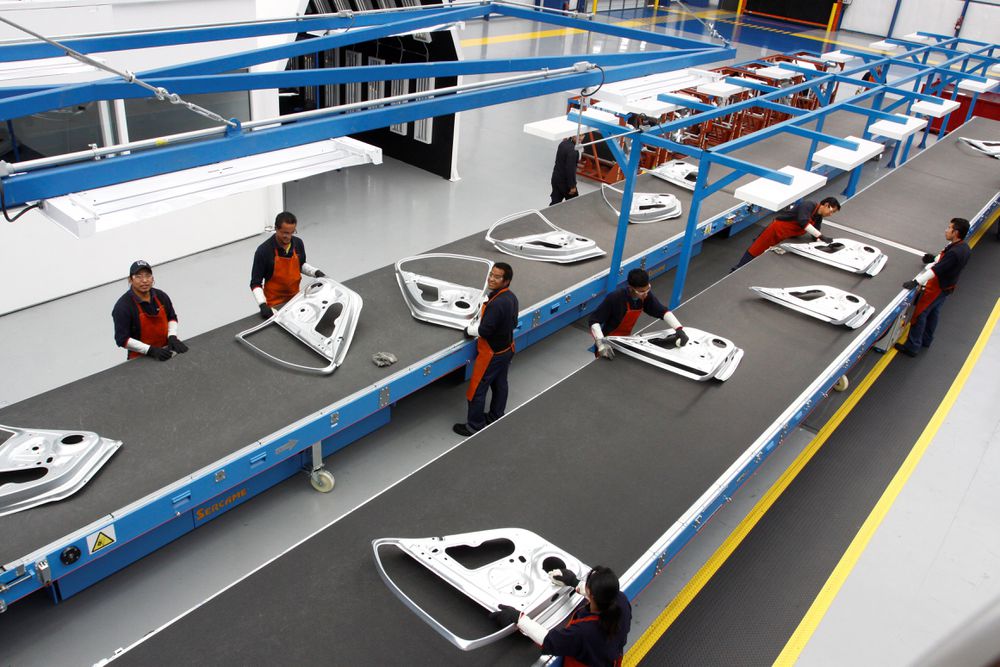 Mountaineering Lotta Hintsa learned on a mountain 8 kilometers high in a 50-degree frost and raging wind that tolerating cold is “surprisingly old”.

The Interview – Isabel Allende: “The pandemic has taught us that we are one human family”