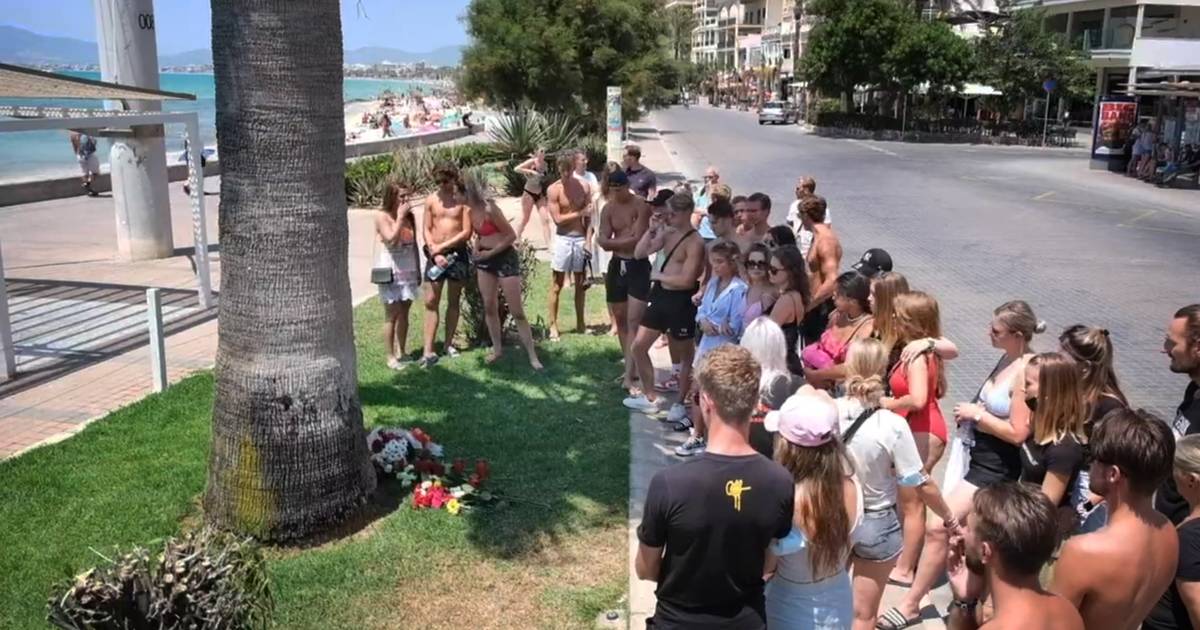 Eight Dutchmen suspected of being involved in the death of a 27-year-old compatriot a week ago on the beach of Palma de Mallorca are being arrested very quickly, according to local media. Spanish agents of the homicide department are said to be about to leave for the Netherlands. A court in Palma will issue arrest warrants on Wednesday, according to Última Hora.

The Spanish agents are already preparing the arrests with Dutch colleagues, according to the media in Palma. But the Dutch Public Prosecution Service says it is still waiting for requests from the Spanish justice in this case.

It concerns the arrest of eight identified persons who left Mallorca at the track last Thursday. Four other suspects have not yet been identified, according to police on the island. The only arrest in the case was at Palma airport on Friday. But this suspect was released after hours of interrogation, because the images available to the police show that he did not hit or kick the victim from Waddinxveen.

According to media reports, two of the thirteen involved kicked Carlo in the head on the night of last Tuesday and Wednesday after he was beaten and collapsed. The victim died on Sunday in a hospital as a result of severe brain injuries. The most serious charges would therefore focus on two of the thirteen suspects.

The group of tourists from the Netherlands, aged 18 to 20, were kicked out of a cafe a week ago and then rioted at random passers-by on the beach. They committed assaults and also target a group of five compatriots who were all injured and one of whom died. The police have permanent surveillance cameras along the beach of Palma and have images of the fatal assault.