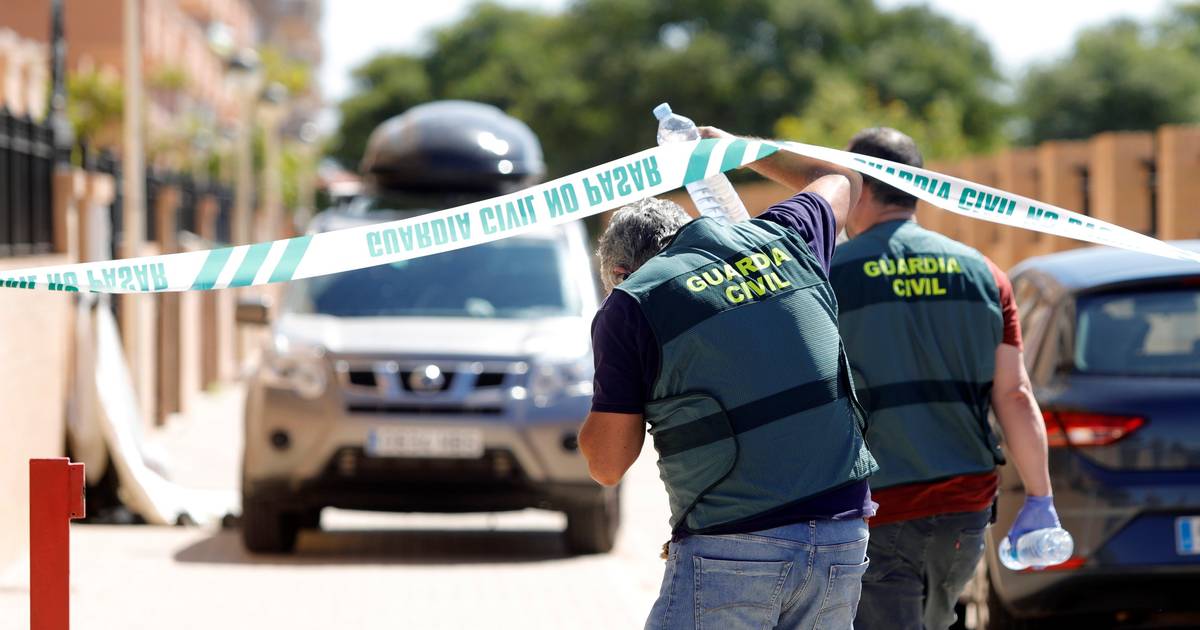 A Spaniard who ate parts of his mother has been sentenced to 15 years in prison and five months in prison. The Madrid court finds the man guilty of strangling his mother and eating the dismembered body. A police officer said at the trial that the suspect said when he was arrested that he ate some parts raw, cooked others and also fed them to his dog.

The perpetrator, Albert SG, was nicknamed ‘the cannibal of Ventas’, referring to the neighborhood in the Spanish capital where police discovered the macabre remains in the mother and son’s apartment. According to the judges, the convict was not psychologically confused when he struck, and therefore has to go to prison. He must have had drug problems.

The five-month sentence is specific to libel. The man also has to pay compensation of 60,000 euros to his brother.

At the beginning of 2019, the perpetrator had an argument with his 69-year-old mother. After strangling her, he began dividing the corpse with a saw and two kitchen knives “to make it disappear,” the prosecutor said. The suspect occasionally ate from the remains and kept other pieces in plastic boxes in the apartment and in the refrigerator. Other pieces he had put in garbage bags and thrown away.

Watch our most popular news videos below.

SER: Barça proposes the renewal of Koeman with conditions