Spalletti: “This Napoli wants to have identity and strength. We are not bag holders” 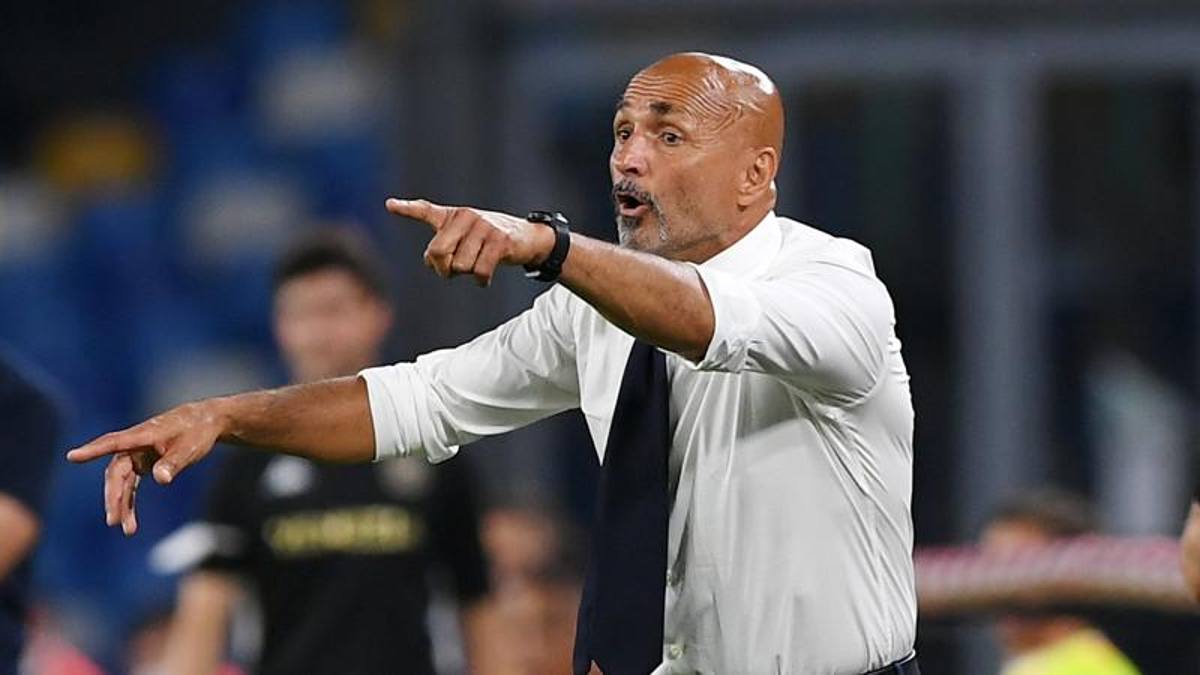 The coach after the match against Venice: “Insigne has shown what it means to wear the captain’s armband of such an important club. Players like him give those who play close to him the opportunity to grow”

At the end of the match Luciano Spalletti returned to Lorenzo Insigne’s double episode of penalties (first wrong and then scored). “It is from these episodes that we can explain the words. Lorenzo has shown what it means to wear the captain’s armband of such an important club. I show you that in times of difficulty I go out and show you how to do it. the possibility for those who play close to him to grow with attitudes that make them take an example, he has earned on the skin the band of such a level team. I have never had any doubts, I congratulate him but in his career he has shown the his behavior and did well to attract the public who can give us a hand and in fact they started playing too and outnumbered it was easier “.

Spalletti was clear about the role that his Napoli could play in the season: “If you complain about something it means that you have to enter the programming of the others, you are destined to be a bag carrier and we do not want to do it. We want to have our identity and the our strength “. “From matches like tonight’s it is easy to explain what it means to want a cheeky team, the conclusions are drawn from what happens on the pitch – added Spalletti -. In the first half we started a bit slow, Zanetti had set up well to keep everyone. inside the field and start again, in the second half we had more vivacity and quality in turning the ball. ”