Spain manages to qualify for the semi-finals, after beating a good team from the Ivory Coast that went ahead twice and was very solid behind. Despite the goal in the 90th minute from the Africans, Spain managed to equalize a minute later and force extra time taking advantage of a rude defensive error. Already in extra time, Côte d’Ivoire committed a highly avoidable penalty and Oyarzábal or failed, giving the victory to Luis de la Fuente’s team.

Unai Simon (7): The Basque goalkeeper missed the rival’s goals, but made three key saves that could have given the Ivory Coast victory.

Mingueza (s / p): The Barça defender had a relapse of the injury as soon as the game started, so it cannot be evaluated.

Vallejo (7): He came in to replace Mingueza on the side and fulfilled more than enough despite not being his natural position. He recovered several balls that could have been dangerous against, although in the area it was not too forceful.

Eric Garcia (6): He was lazy in the back, he missed the Ivory Coast goal and was also not successful in the exit of the ball, since he lost the ball on several occasions.

Pau Torres (7): He was correct, although not too expeditious in the area when it was needed, which caused some dangerous occasion of the rival.

Miranda (8): He was one of the most prominent of the game. The band was running tirelessly in defense and attack. He lacked being more successful with the centers.

Zubeldia (7): He completed a good game but without standing out notably in any of the facets of the game. Still, he recovered balls, organized the game and was the compass of Spain.

Pedri (7): He lacked rhythm to take advantage of his great quality, even so he left good details in the match. He didn’t stand out but he played for the team.

Asensio (7): He gave the assist in Olmo’s first goal, but could not stand out much more, since he was physically overcome by the Ivorian footballers.

Dani Olmo (8): He scored the first goal after taking advantage of the defense’s failure and was very active up front, overflowing and trying his luck with his great shot.

Oyarzábal (8): He melted looking for spaces and trying, but he lacked success. Even so, his work allowed the team to be very active and had his reward with the penalty goal that meant the victory of Spain in extra time.

Bryan Gil (7): He went out and revolutionized the party, but unfortunately he could not find a partner with whom to connect his good centers.

Rafa Mir (98): He entered in the 92nd minute when all seemed lost and scored the tying goal that allowed Spain to win in extra time. In addition, he scored another two goals in the final minutes of the match to round off his great game with a hat-trick.

Carlos Soler (6): He was able to play more than half of the extra time and left good flashes of quality in his internships in the area.

Cucurella (6): He joined the party in the second half of extra time and managed to stop the internees on the side of the Africans.

Moncayola (6): Merino came in to rest and for the selection to continue to have control of the midfield. 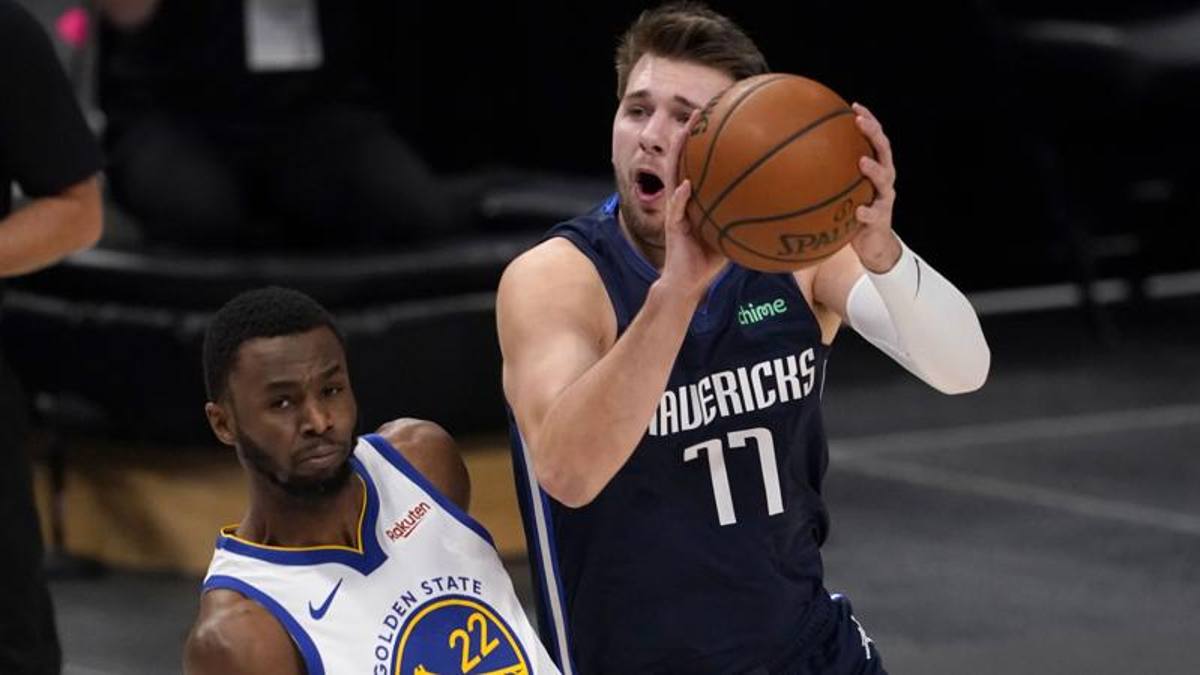