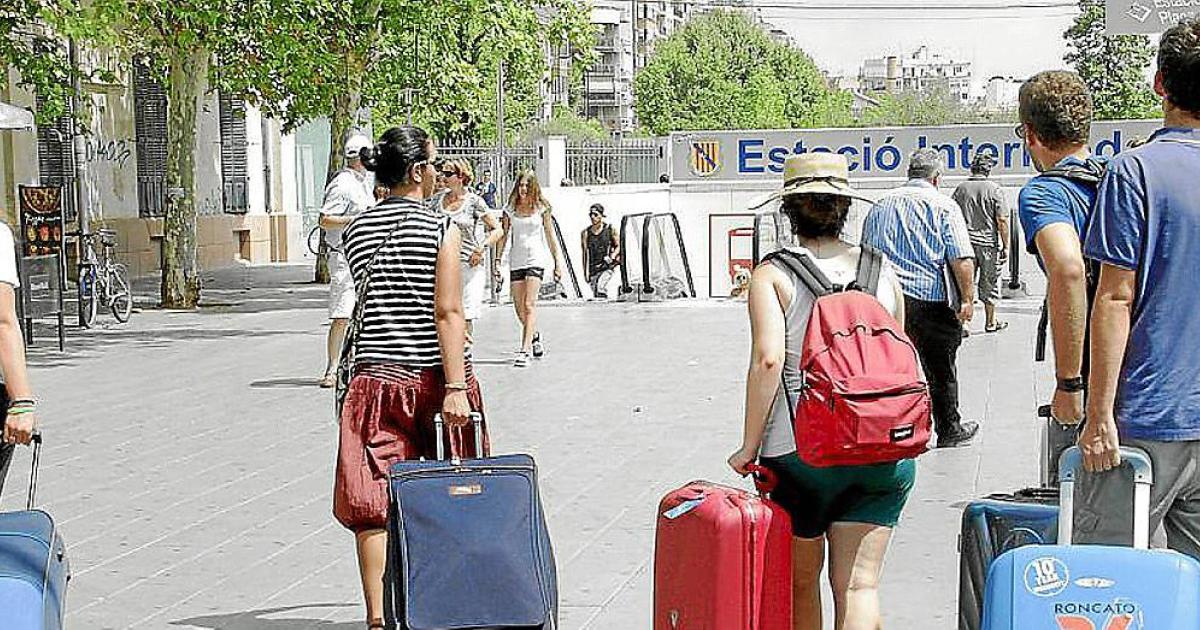 The Audiencia Nacional high court in Madrid has taken charge of an investigation into the fraudulent selling of holiday rental accommodation.

The investigation dates back some four years ago. Various courts in Spain, including Mallorca, were presented with cases of a type of fraud that had become common. Websites were set up which cloned legitimate ones or used photos taken from other websites. Bookings were made, and when holidaymakers arrived, they were confronted with the fact that they had been conned.

Some 300 instances of this fraud form part of the investigation, the matter having been referred to the Supreme Court, which has decided that the High Court has jurisdiction. In Valencia, the high court there had proposed that the National Court should investigate because of the “very serious damage caused to the confidence in and image of “Spain’s tourism industry.

Most of the holidaymakers affected were from various European countries as opposed to Spanish nationals. Majorca was one of the principal centers of activity for the fraudsters. Ibiza and the Canaries were others. The court in Valencia established that money gained fraudulently was going into bank accounts in Valencia and Madrid.